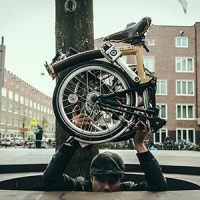 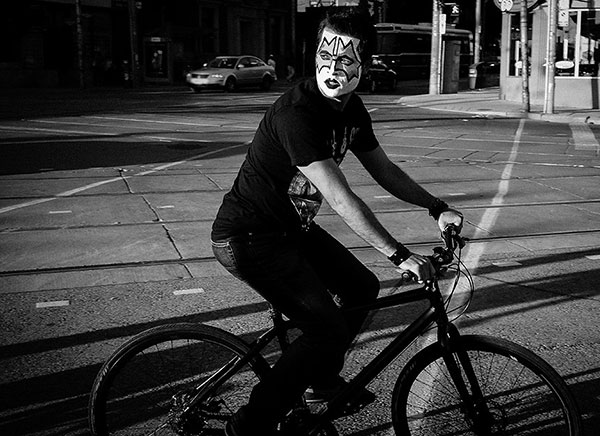 The Rolling Spoke is an urban bicycle lifestyle blog born from the simple pleasure of riding a bike in the city.

My story began with my first visit to Amsterdam in 2004. While dealing with a mild form of culture shock within the wonderland of canals and streets, it was the casual approach of people riding bicycles that left me spellbound. Upon returning to my home in Toronto, I purchased my first bike after years of being immersed in car culture.

The pure enjoyment of riding had grown into a real passion and became a catalyst to start a blog. The Rolling Spoke began as a creative outlet with the intent to present an unbridled view of urban life on two wheels infused with my passion for photography and storytelling.

A dream became reality when I moved to Amsterdam in 2013. I live with a sense of liberation and gratitude each day knowing that the best part of living in this city is doing anything and everything by bike.

I draw inspiration from the bustling energy of the city and have a keen interest in urban exploration and observing people. Always with a camera in hand, I continue to document the intrinsic value the bicycle has on the human condition and as an inseparable means of living.