Amsterdam officially became electric in 2020 as sales of Electric bikes continue to soar.

A record number of 547,000 electric bicycles were sold in 2020, up 30% from the year before. It was the first time that e-bikes sold more than traditional bicycles.
While electric bikes have been around years, it was the elderly driving sales in the past. It’s a common sight to see them outfitted in tracksuits, trekking along the countryside or in small towns and villages.
In Amsterdam, e-bikes were mainly used by couriers and businesses. But that is no longer the case as electrics bikes have firmly taken hold in the urban landscape.

Reasons for the increase in E-bike sales

There are several reasons why e-bike sales have increased. Nearly every bike manufacturer has entered electric marketplace. The choice has made it more attractive for consumers.

In 2019, scooters were banned from the bike lane in Amsterdam. As a result, the sales of new scooters has plummeted. Many people are looking for alternatives and electric bikes have played a part in filling the void.

The corona measures have also contributed to booming sales. Market research by by the Dutch dealer organisation Bovag reported that 57% of people who were frequently travelling by public transport were considering using their bicycle instead.

E-bike leasing has also increased. New leasing rules have made it more financially attractive for companies to lease electric bikes and allow their employees to use them as company bicycles. The electric VanMoof S3 has become an attractive fringe benefit.

Until recently, the common electric bike in the Netherlands looked similar to a traditional bicycle. The battery is integrated into the backrack and powered by the front or rear hub. Throw on pannier bags and it looks like any other bike in Amsterdam. The only way you can tell its an electric bike is watching it pass you on the bike lane with little effort from the rider.
But what makes 2020 arguably the year of the e-bike is because of the rad power bikes. These fat, retro style bikes resemble a cross between a bicycle and motorcycle and have taken Amsterdam by storm. For good reason too, because they’re super cool and fun to ride.
Brands like Doppio, Knaap and Phatfour are popping up on the streets and the numbers are increasing. But any brand that labels itself a fat bike is being sought after, with people clamoring to ride anything that sets them apart. This revolution puts a dent in the argument that bikes in the Netherlands are just a form of transportation. In Amsterdam at least, they’ve become a statement. 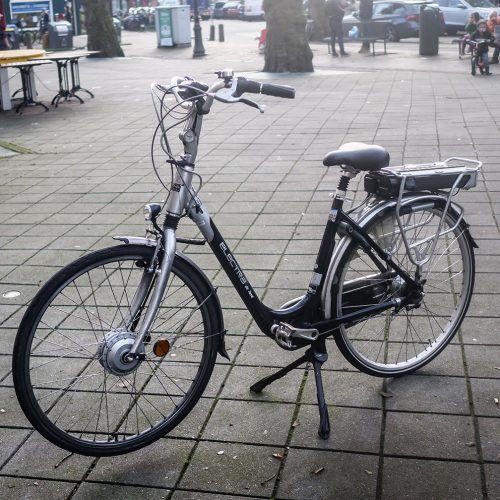 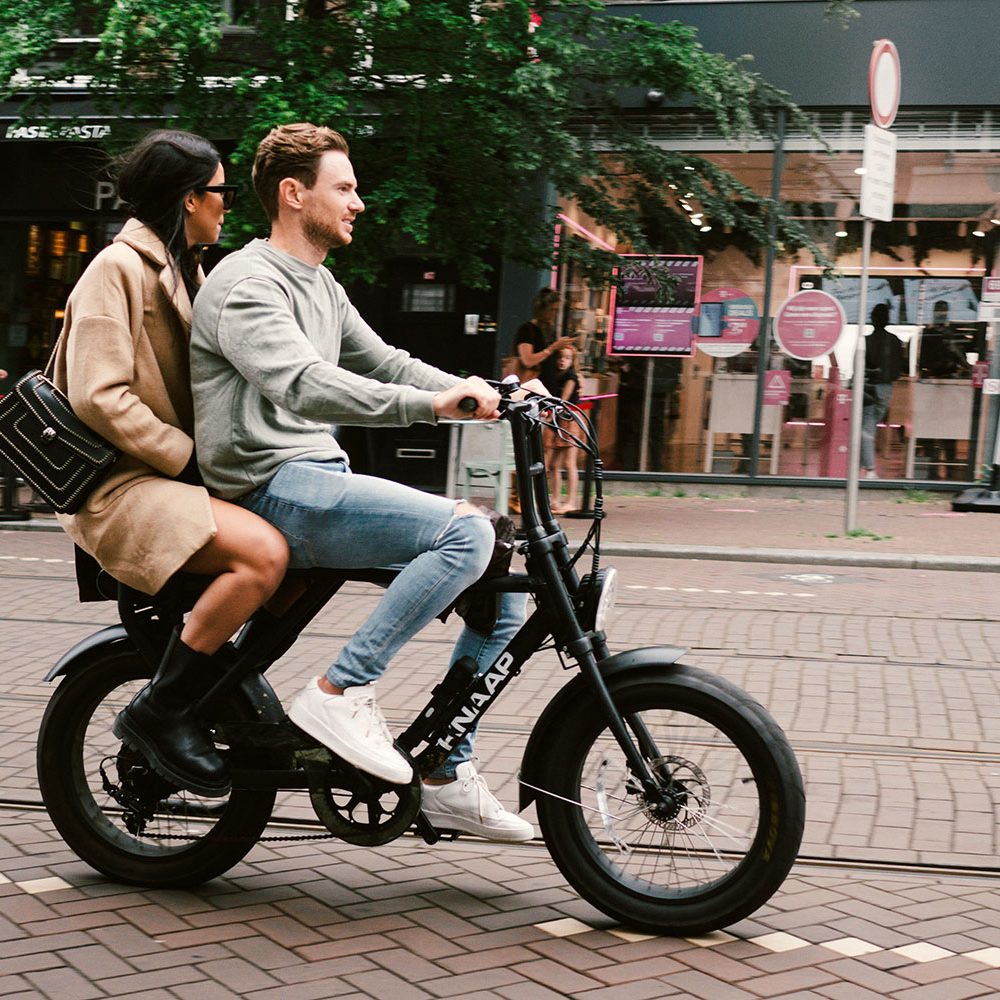 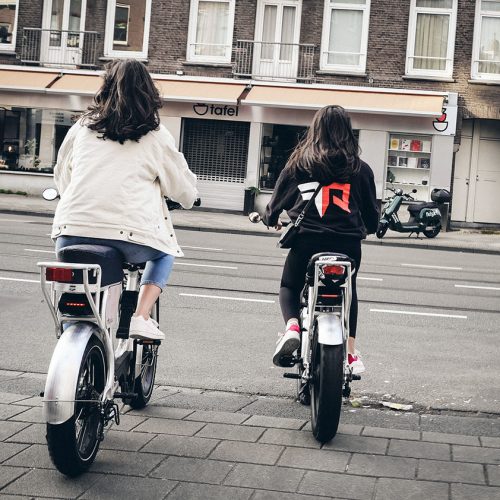 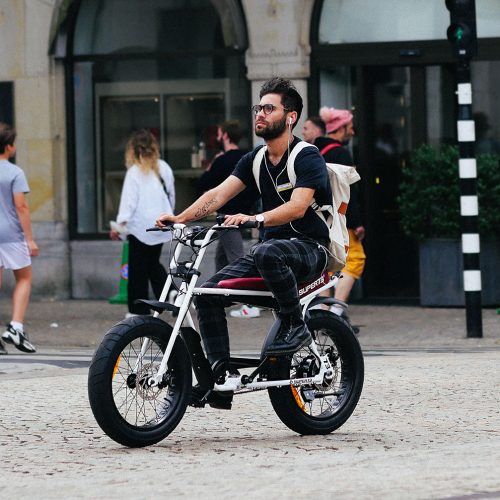 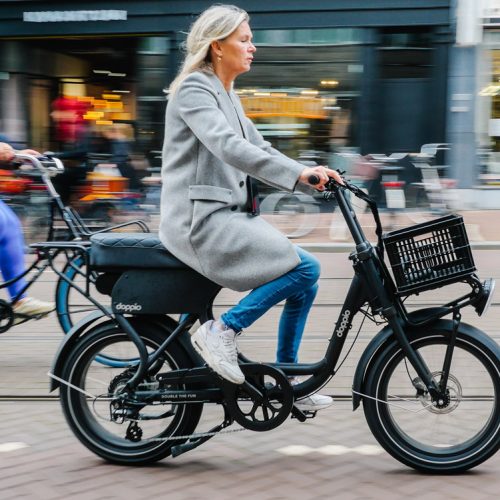 What the future holds

Whether this trend continues in the short term depends on how factories and manufacturers deal with supply chain problems. Since many suppliers were closed due to the coronavirus, delays on delivery of new bikes and accessories resulted in “out of stock” becoming a consumer catchphrase.

But in the long term, e-bikes will continue to evolve with new technology and innovations. This is an exciting time for the bicycle as it cements itself as the best possible alternative for public transport.