When shooting street photography in famous places, it’s easy to end up with clichéd pictures, especially in a place like Amsterdam.

Shots of Canals, bridges, leaning houses, tulips, boats and bicycles dominate the cyber landscape as a common theme in this city. This is glaringly clear if one were to walk into a tourist shop and peruse through the postcards.

While these images are dazzling in their own right, street photography is really about people. In Amsterdam, it’s all about people on bicycles as the lifeblood of the city is generating by spinning wheels.

Nearly half of my shots in this series were taken while I was riding. As such my camera was set to a very fast shutter speed. Truth be told, sometimes I don’t even know if I got the shot, other times I’m just lucky.

But this is the fun part of bicycle street photography. It’s all about trying to capture the uninterruped life around you, to snag a moment in time and a page from a storybook. 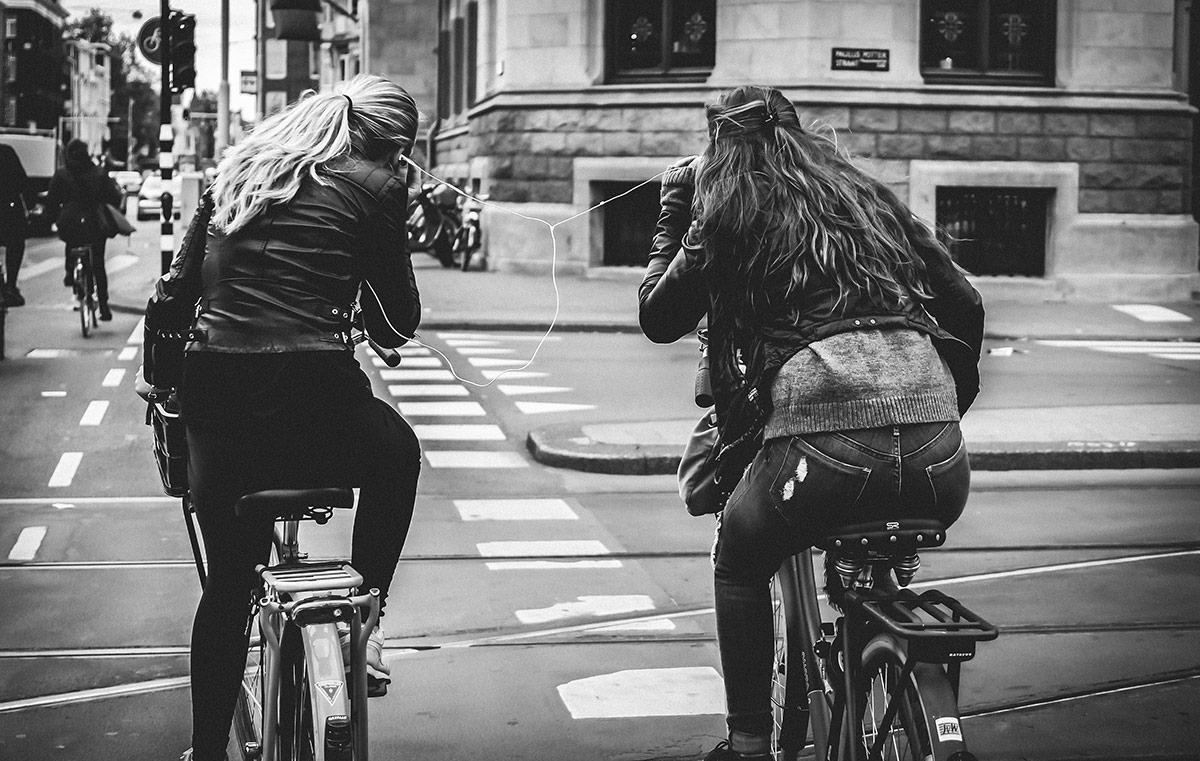 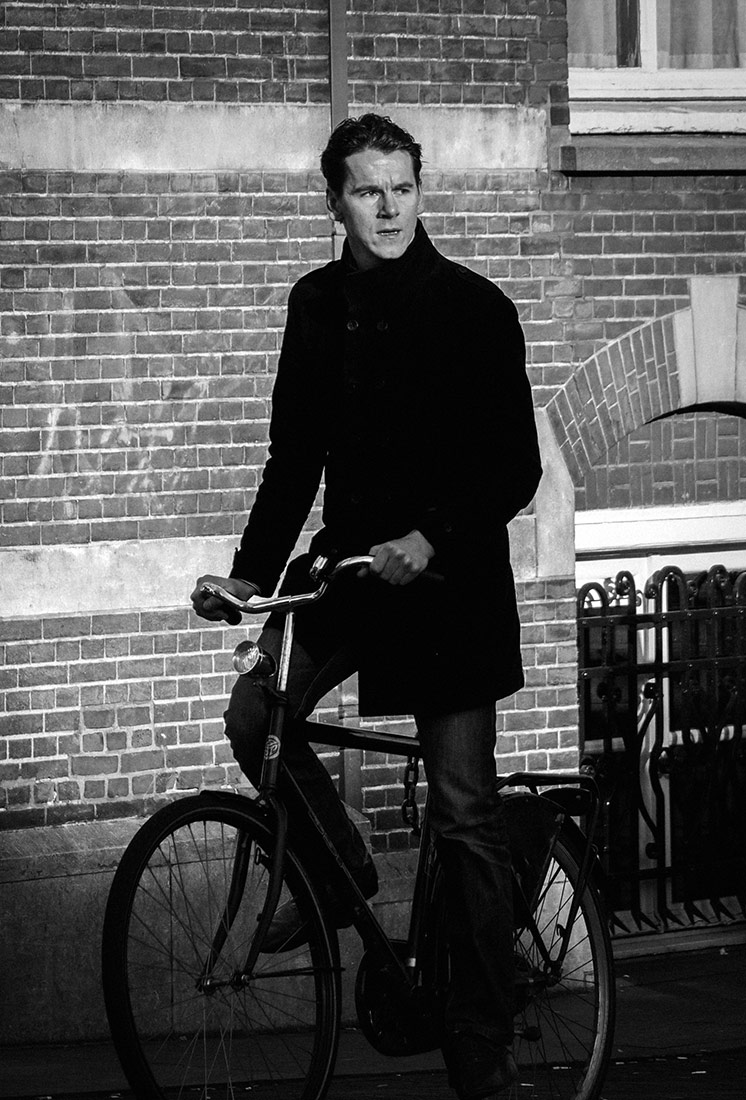 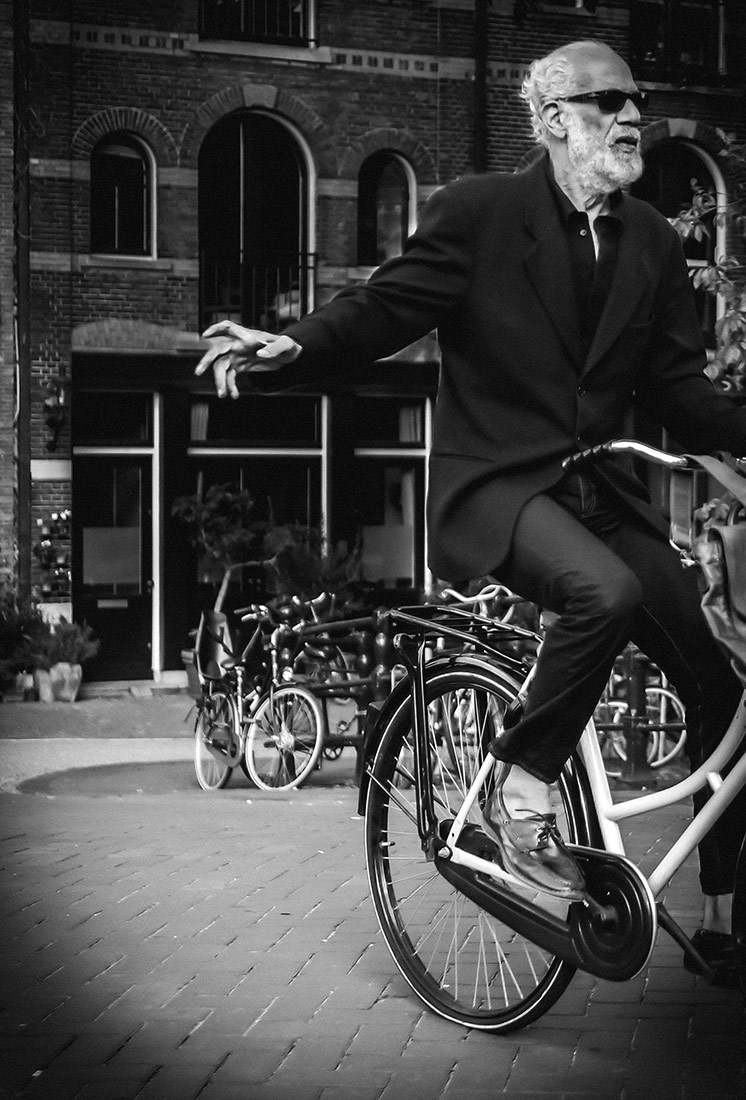 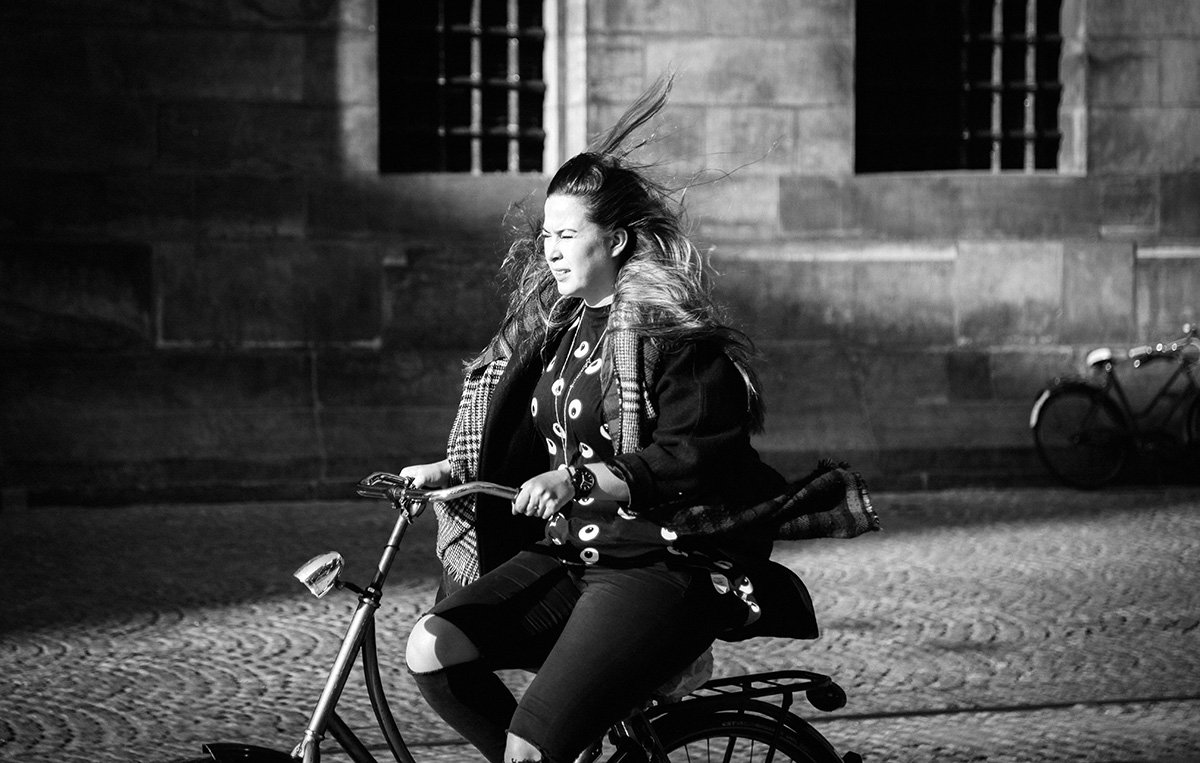 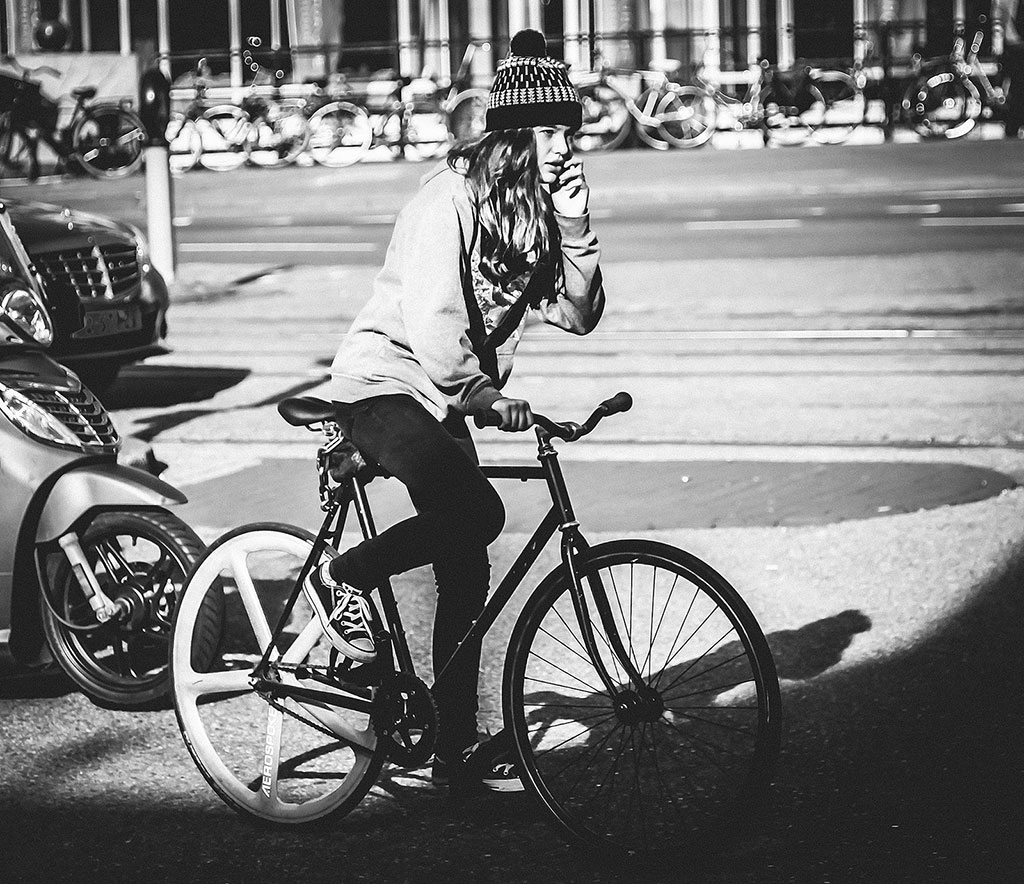 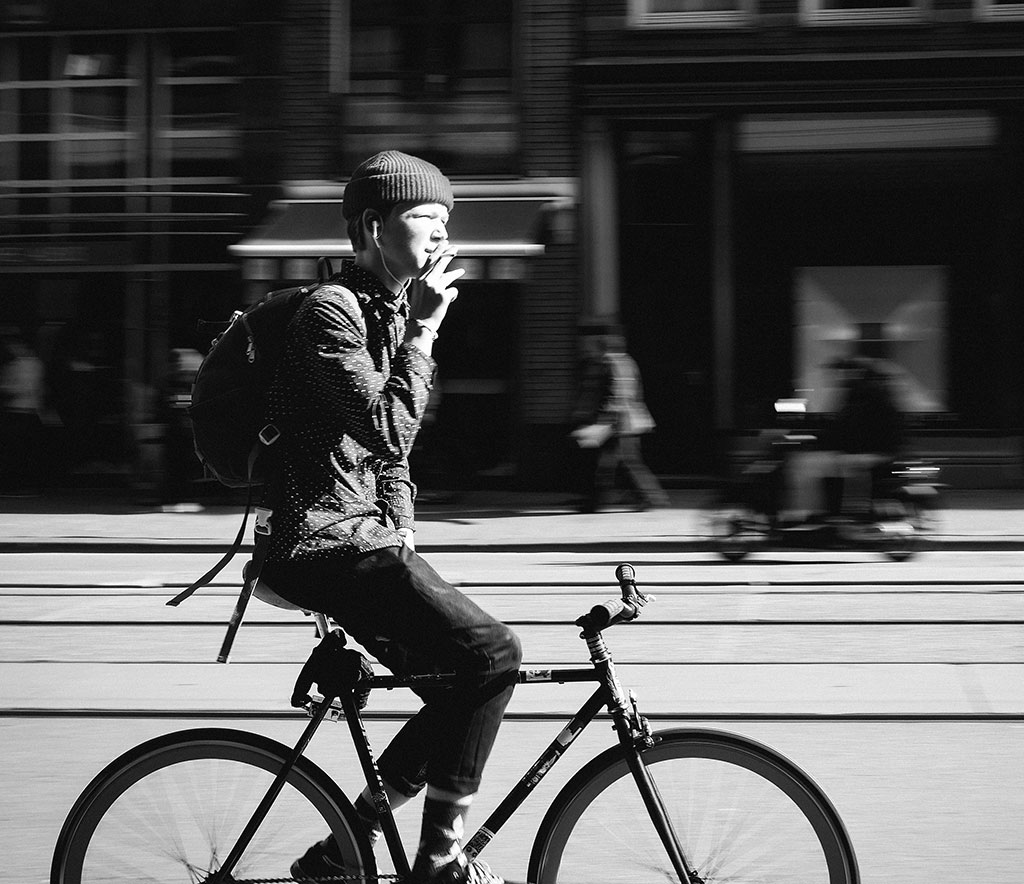 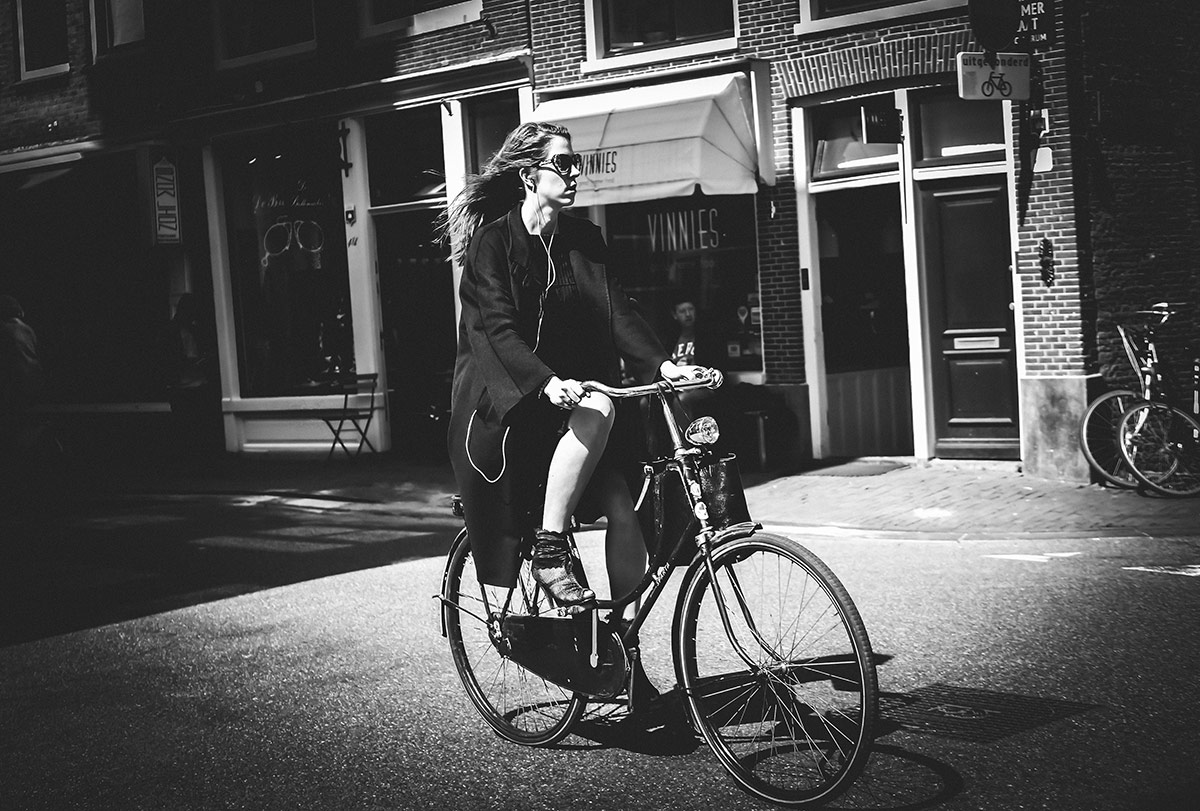 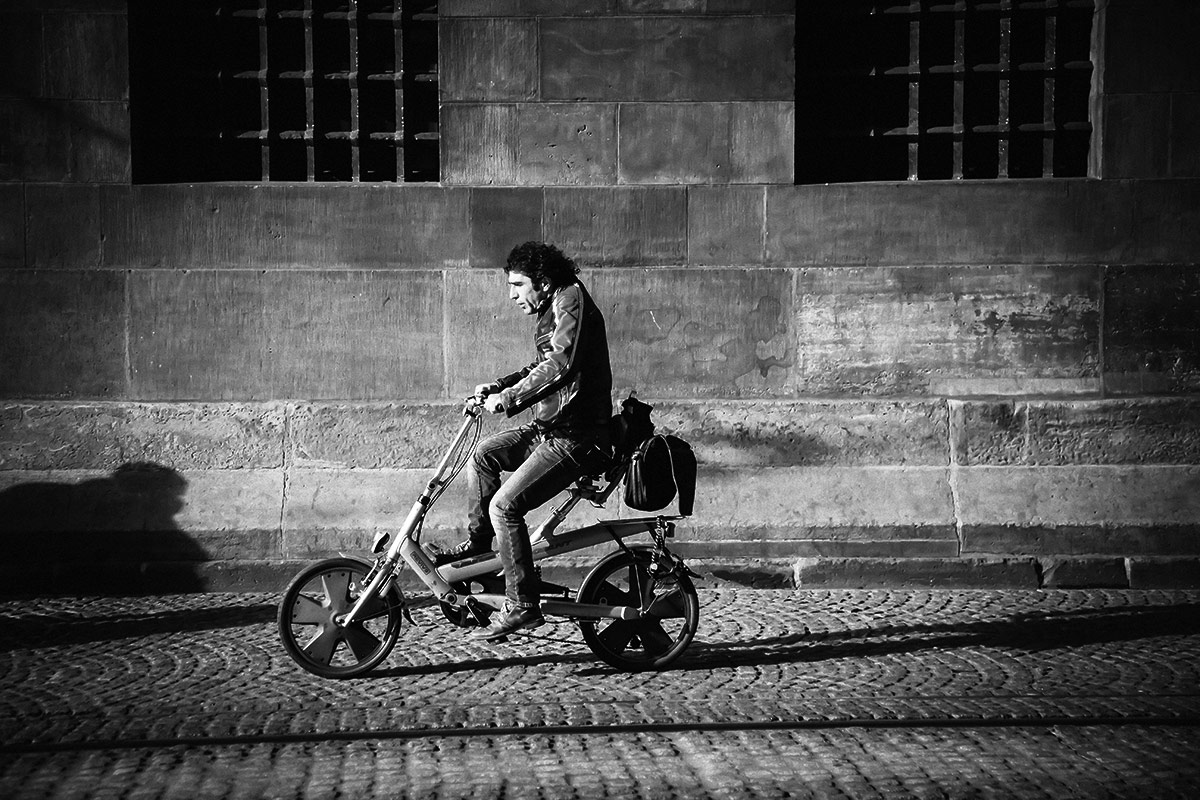 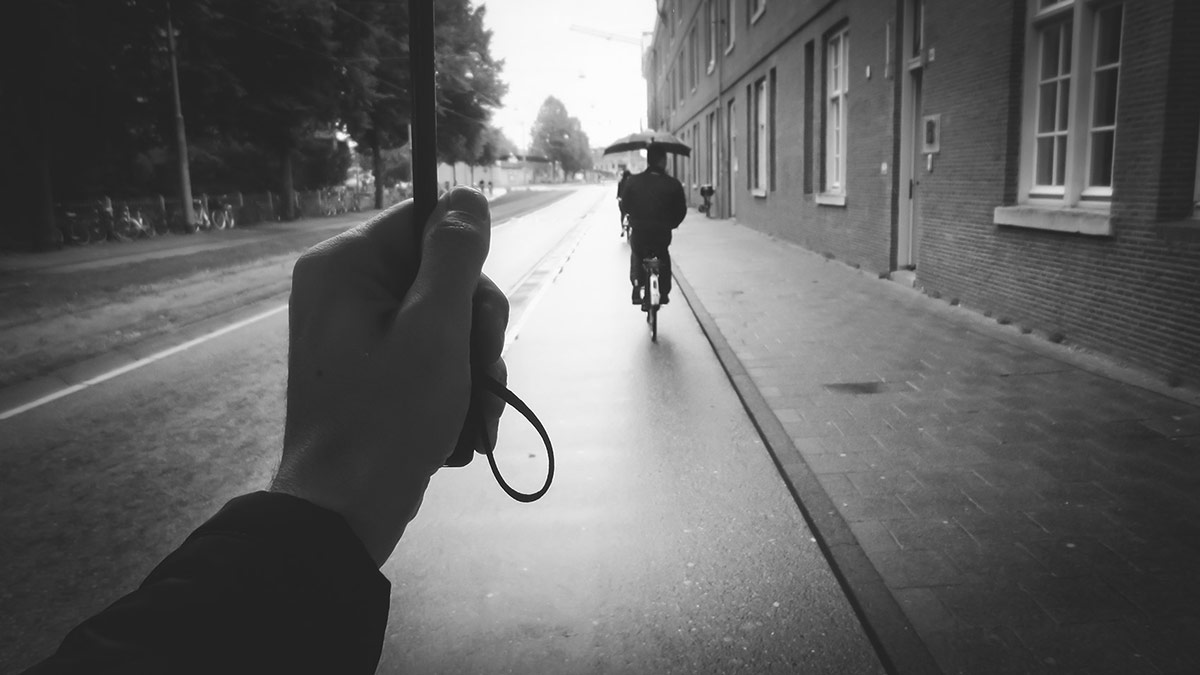 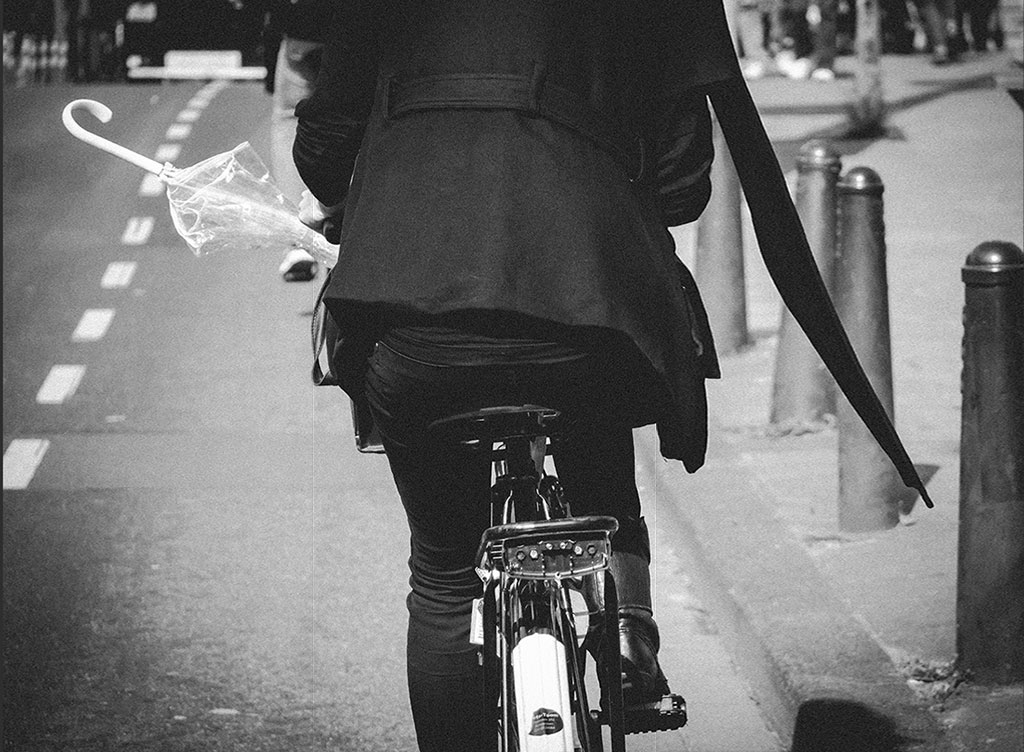 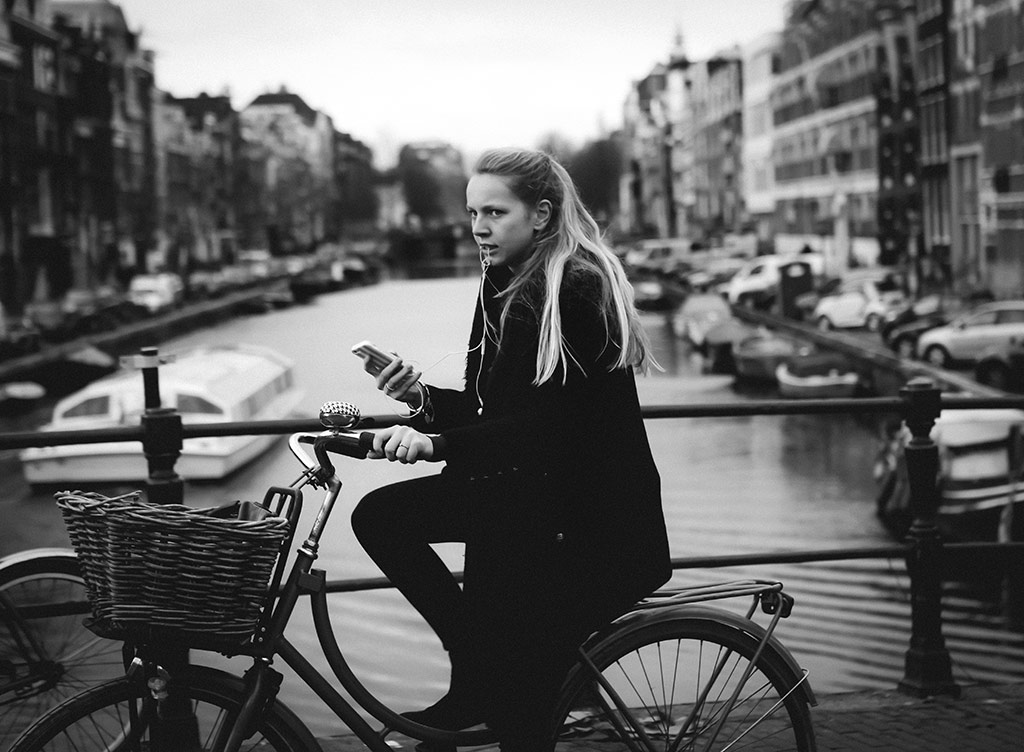 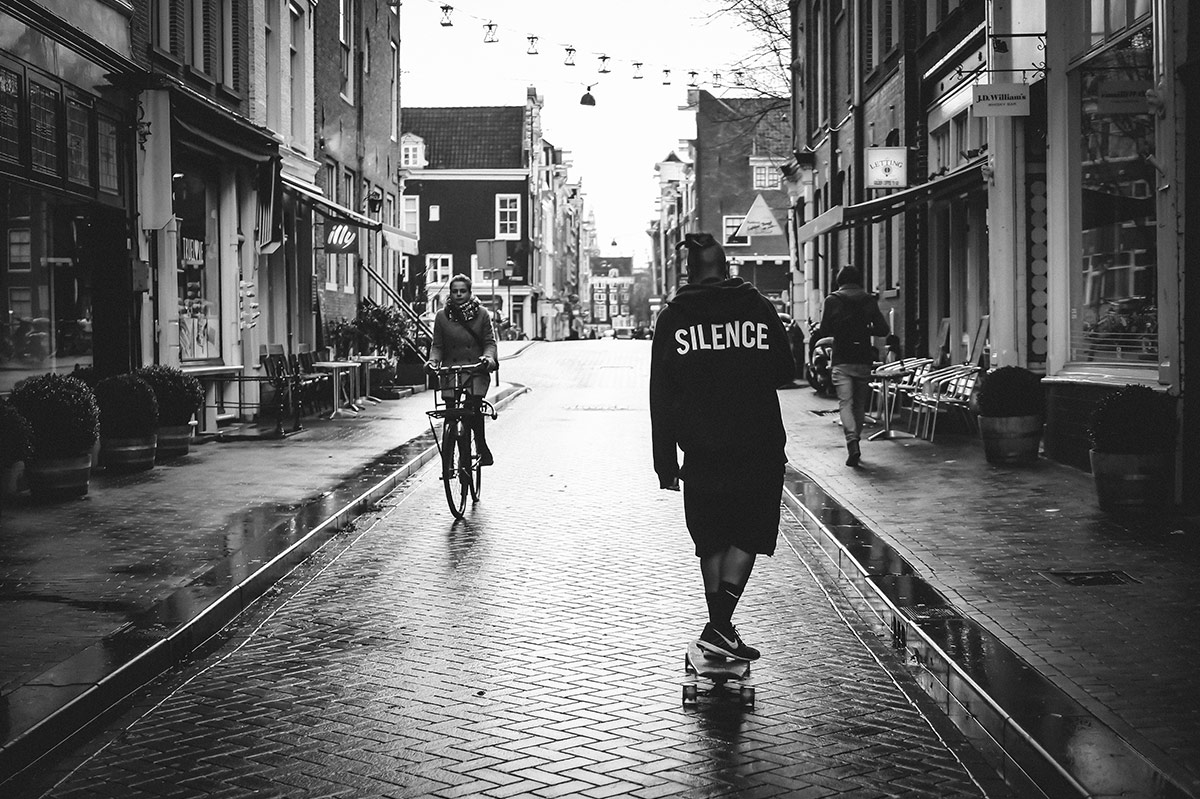