The Bike Bells of Amsterdam

The bike bell is an utter necessity to any city where the bicycle is worth a damn.

Gram weenies racing along country roads may contend there is little reason to have one. But some cities require a bell on a bicycle by law. At the other end of the spectrum, serious urban cyclists will put much thought into sound penetration and decimal count when choosing a bell.

Many bicyclists in Amsterdam ride with a broken bell. In some cases they work but not as intended. Some will just chime on their own whenever the bike hits a bump. But having some way to communicate is indispensable.

There is also a habit among the Dutch who will politely whistle a tune to alert someone of their presence. While I would like to embrace this pleasant quirk, the fact is I can’t whistle. At best, I can make a sound resembling that of an annoyed rattlesnake. I would put this on par with someone blurting out “On your left!” if the intent is to annoy others.

In the context of urban cycling, what makes the city different from other places is the bell is almost exclusively used for people and not cars. Whether being clogged up in the bike lane with other cyclists or avoiding tourists who sheepishly who walk on the path, a simple ring is all that’s needed to remind others of your presence.

I tend to think this reflects the choice of bike bells in Amsterdam. When considering the casualness of riding, people will choose aesthetics over functionality. The accessory will come in come in all sorts whysimal patterns, materials, styles and sounds. It’s a way to personalize a bike similar to how cars will hang fuzzy dice and other schlocks from the rear view mirror. In an effort to honour the bike bell, this is my continuing collection of the most unique bicycle bells in Amsterdam. 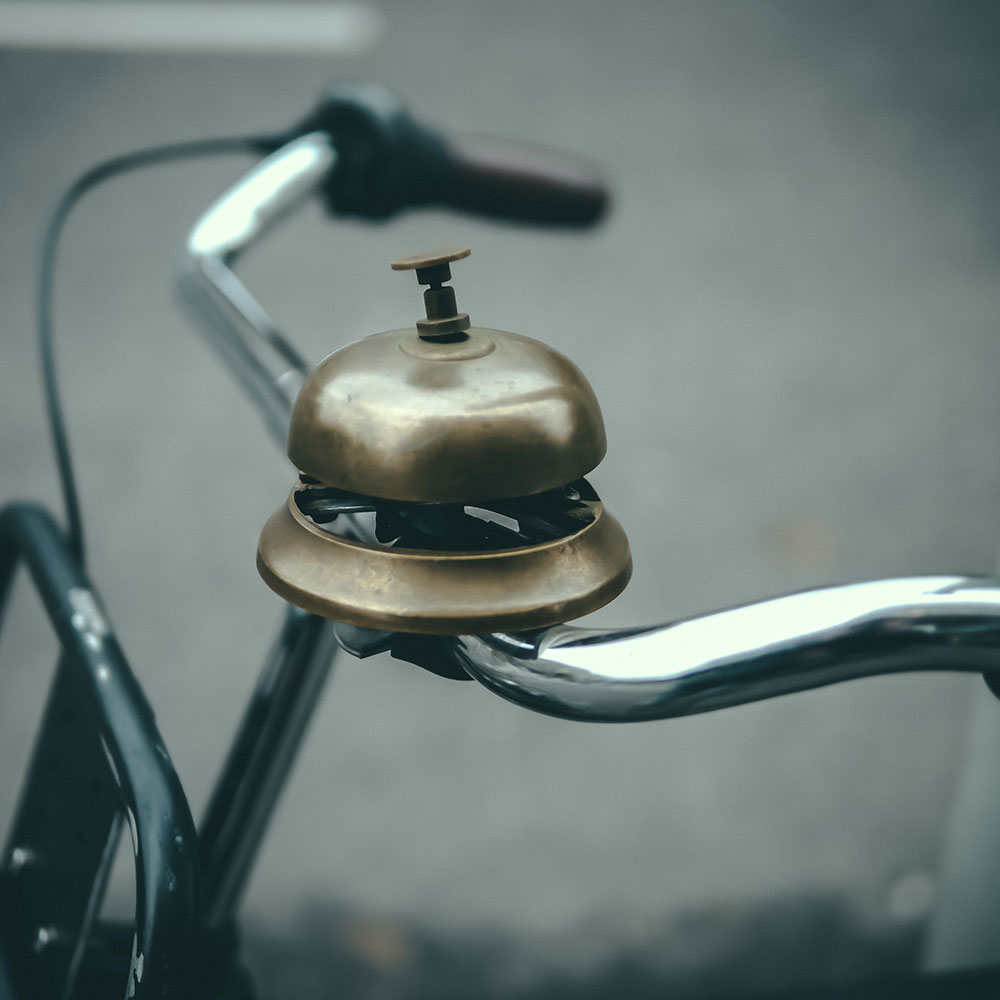 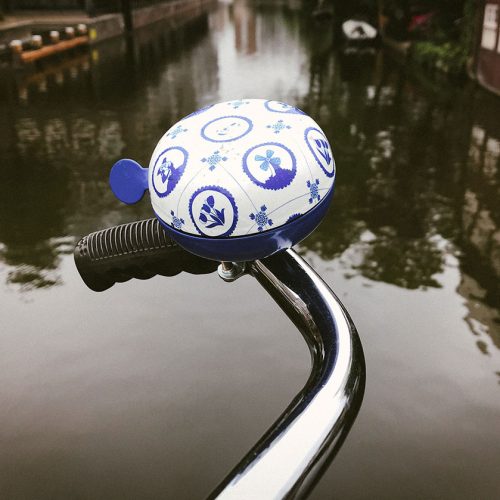 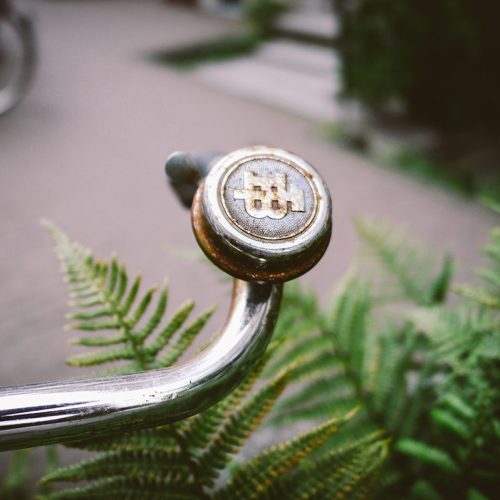 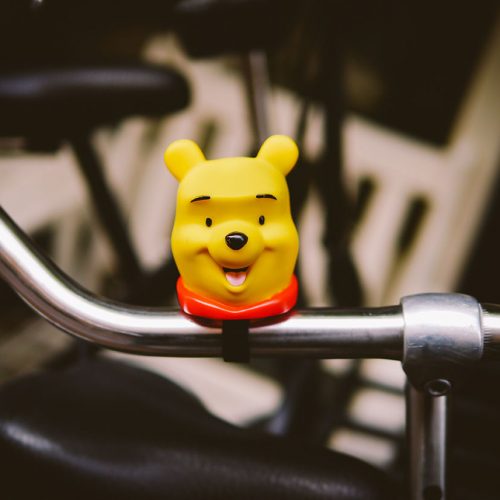 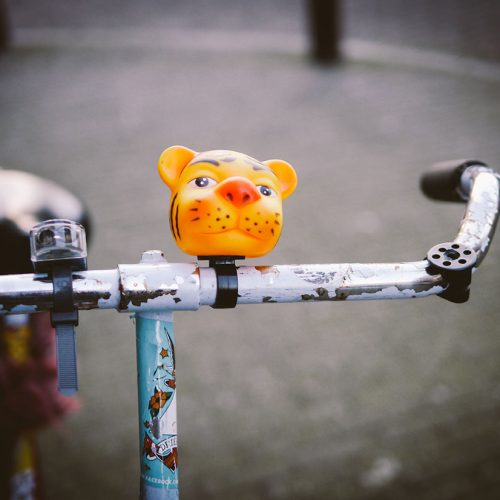 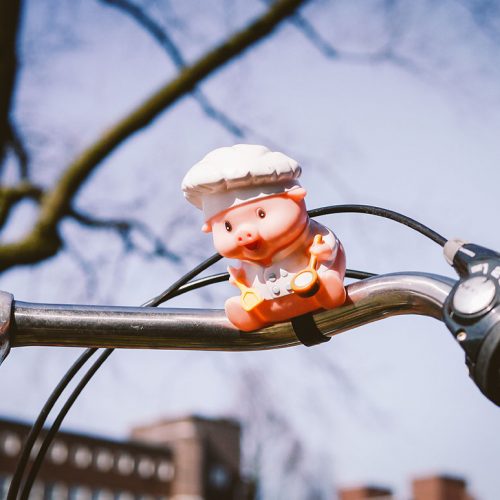 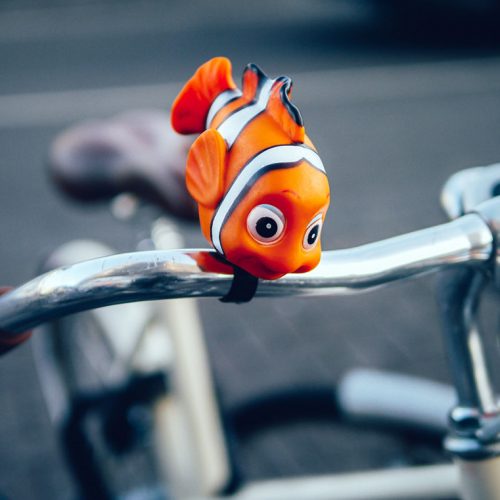 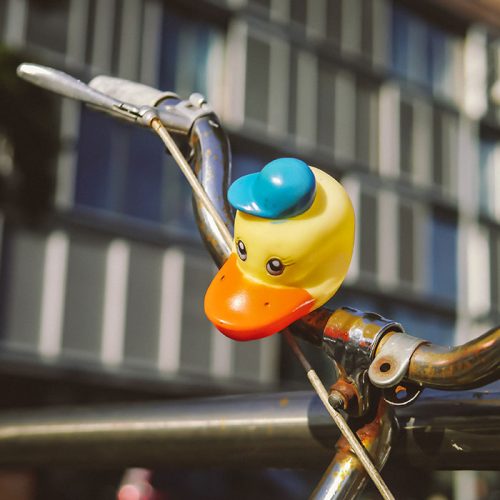 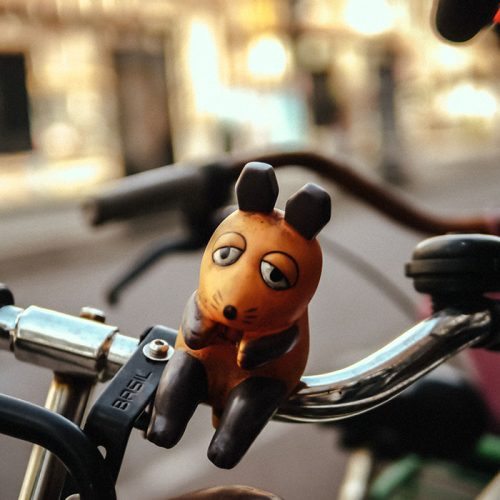 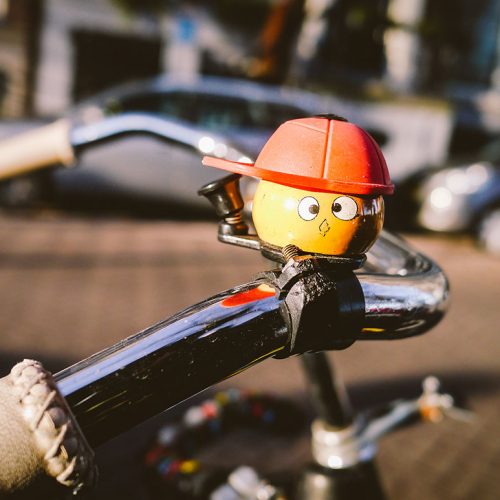 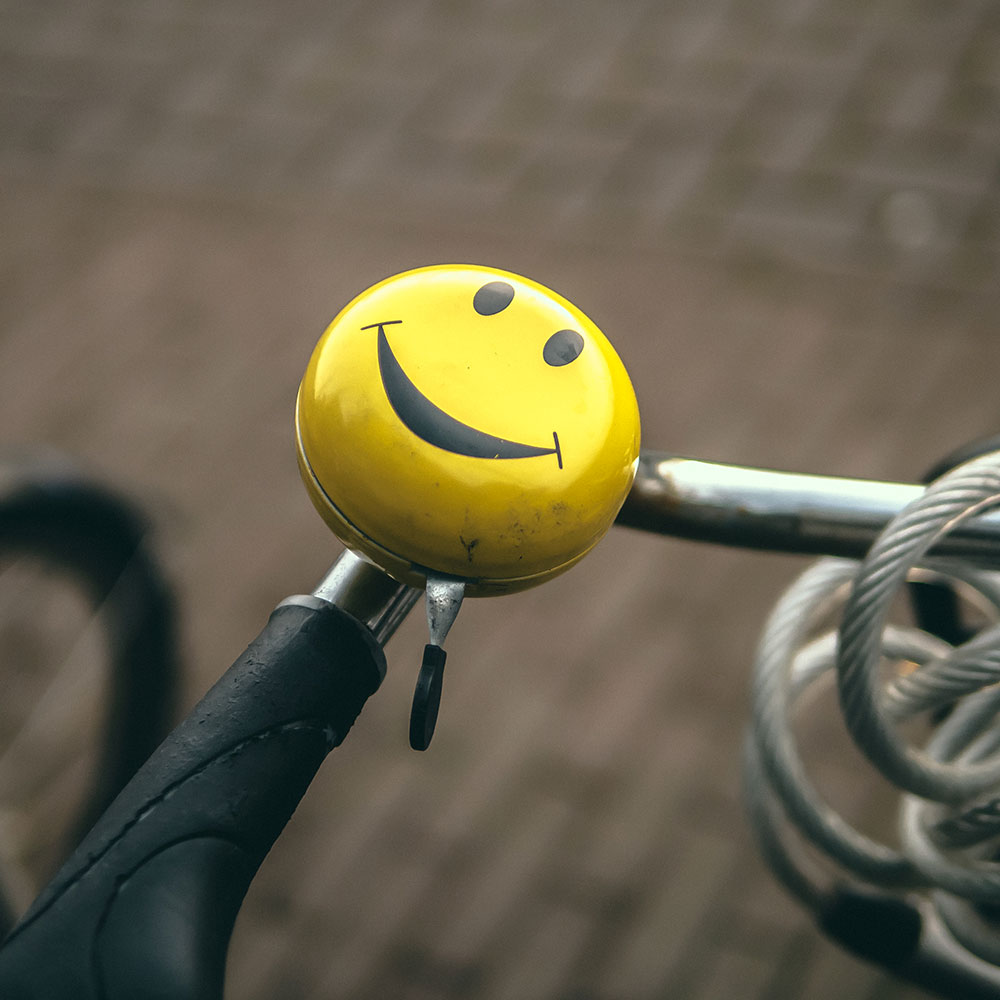 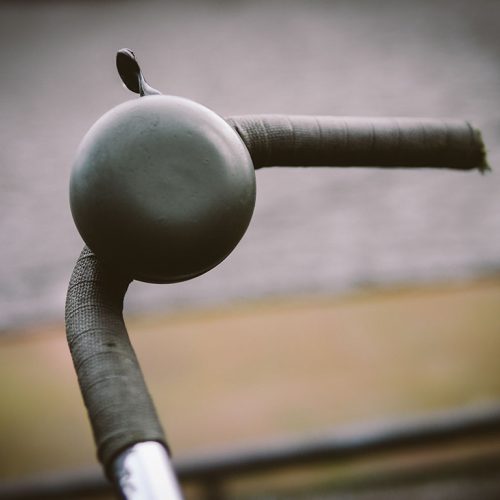 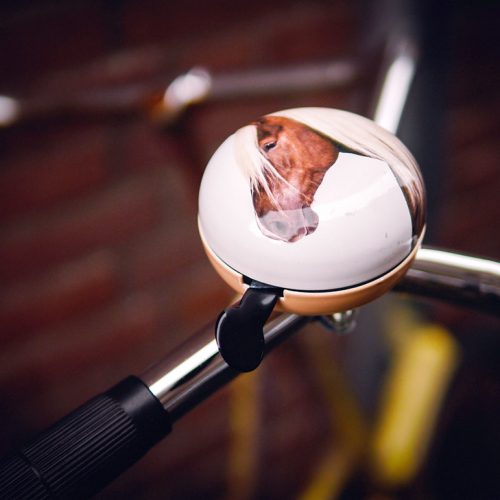 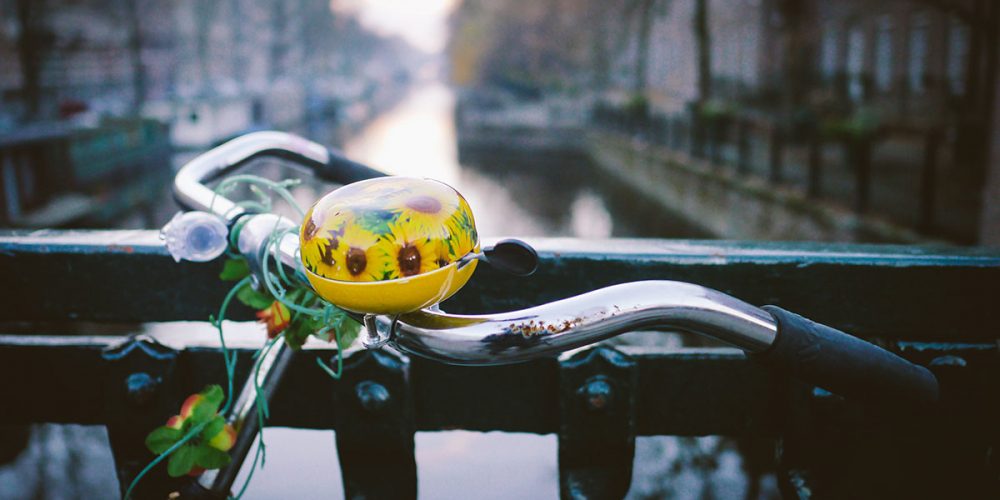 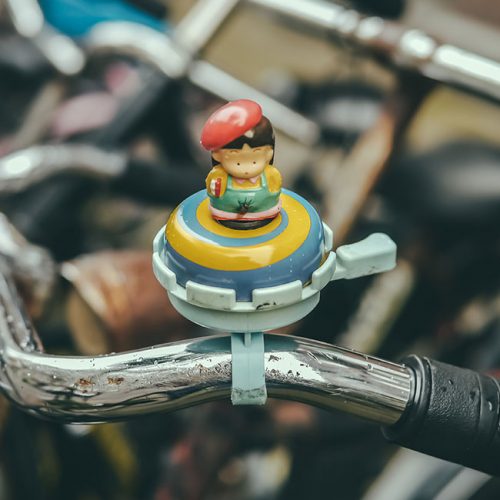 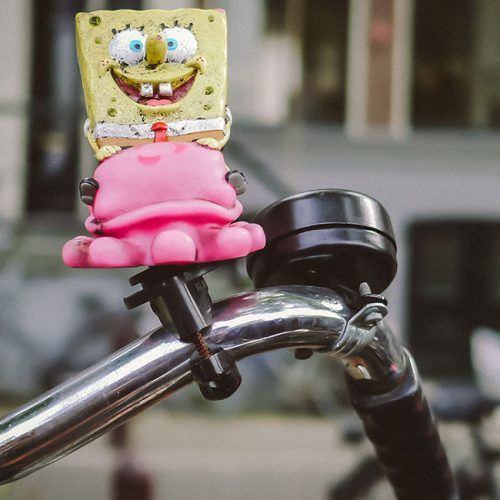 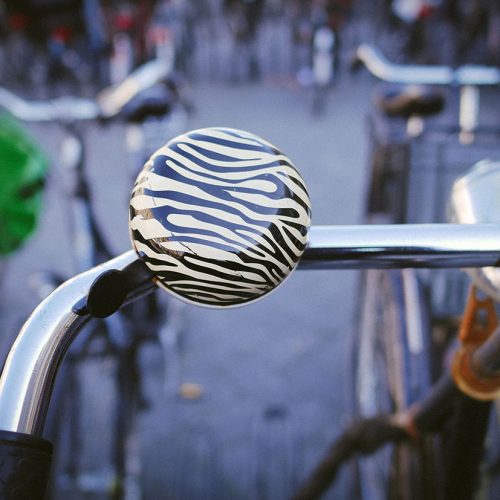 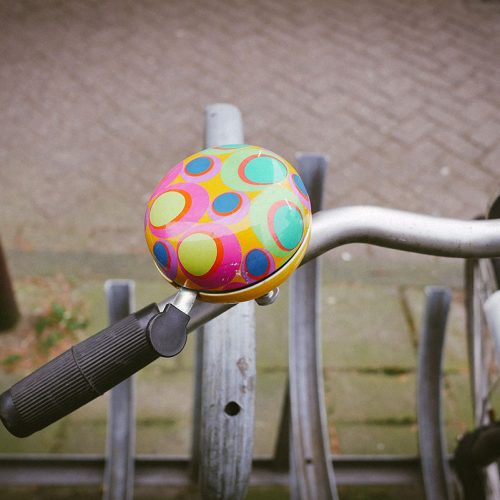 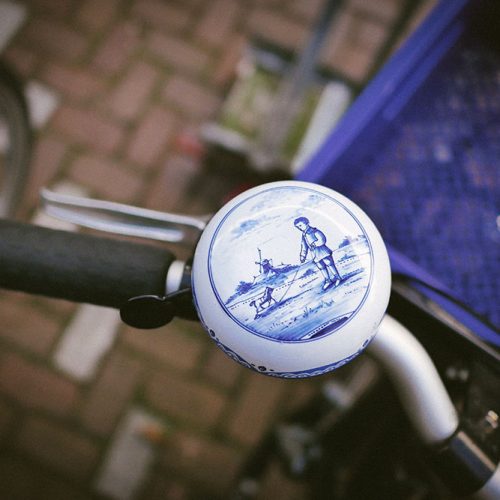 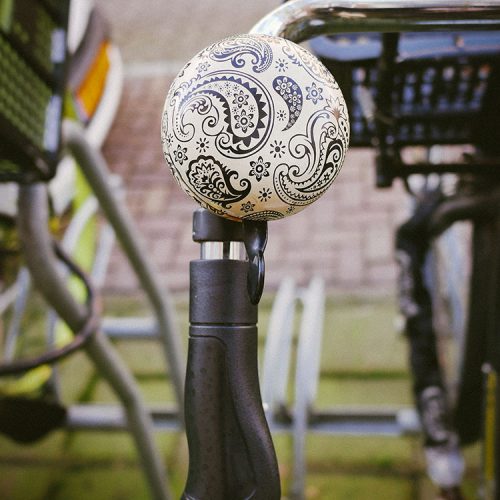 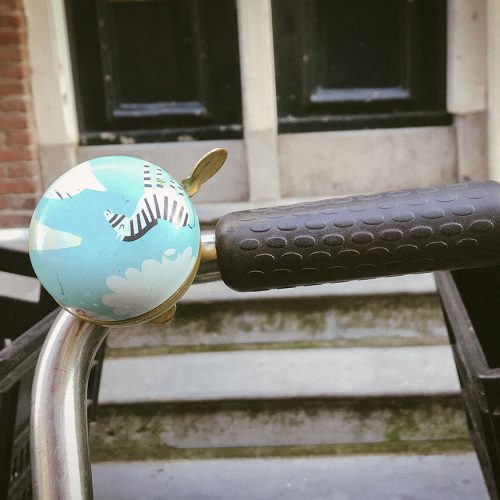 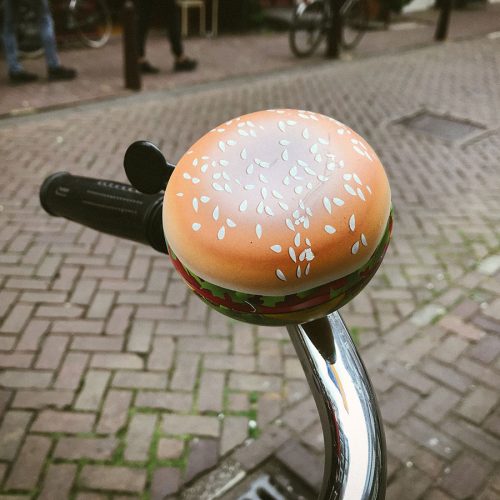 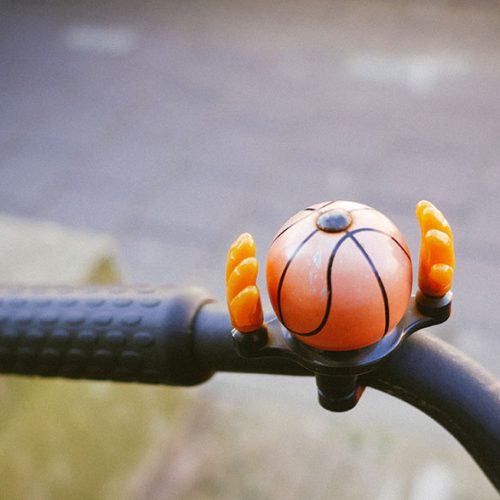