Riding a bike in Montreal was a shocking revelation.  I was credulously expecting this world-class city to be just like Toronto.  I was wrong.

This is my first visit to Montreal since I was a child.  In all honesty, I knew there would be moderate differences.  Perhaps it would have more of a bohemian flare, which I based on a friend I know from the town, mixed in with elements of Francophone culture.

On the first day of my weekend trip, I had booked a 5 hour bike tour with Fitz & Follwell.  The opening line from their website reads “It’s no secret – the best way to discover Montreal is on two wheels.” While I think this tagline could be used in any city, it quickly became clear that in Montreal, this should be etched in stone somewhere. Riding dedicated bike paths through different neighbourhoods, from mountain side to riverbank left me stunned.

I’ve become tired of the chronic complaining, echoed by militant cyclists of the lack of bicycle infrastructure in Toronto.  If my home town is the wild west, then so be it.  I always love riding my bike. But in Montreal there is no war against the bicycle, rather the battle has already been won. 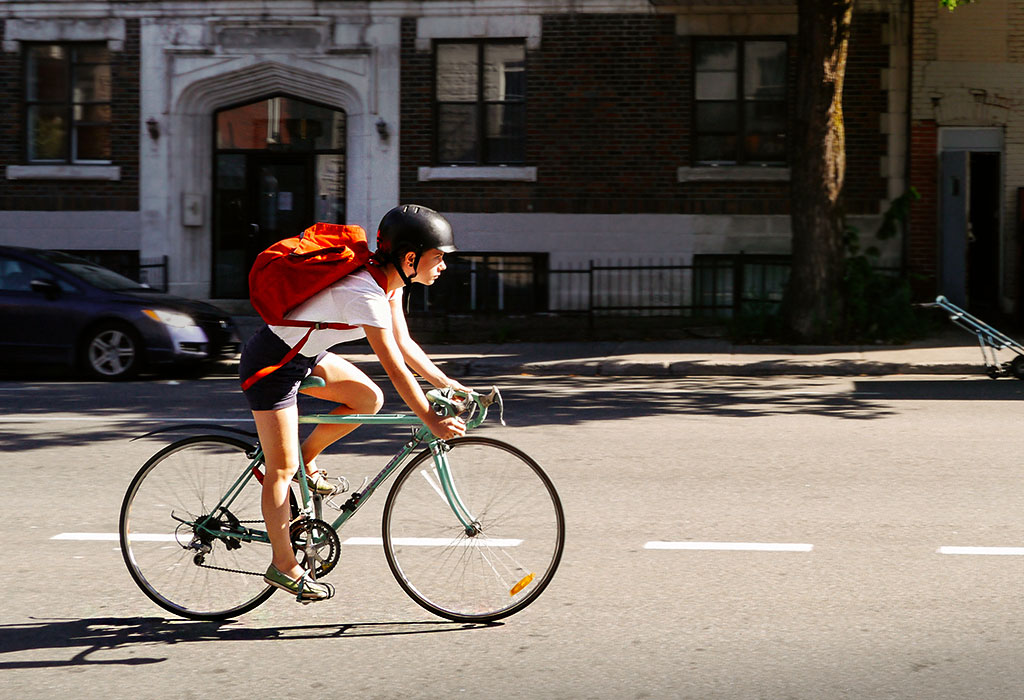 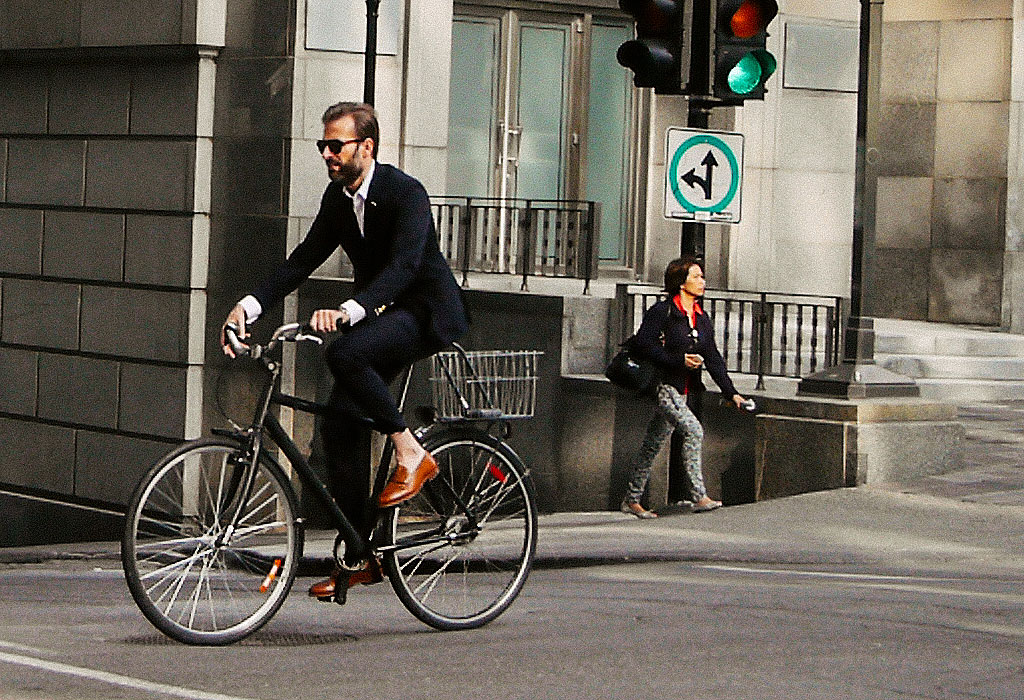 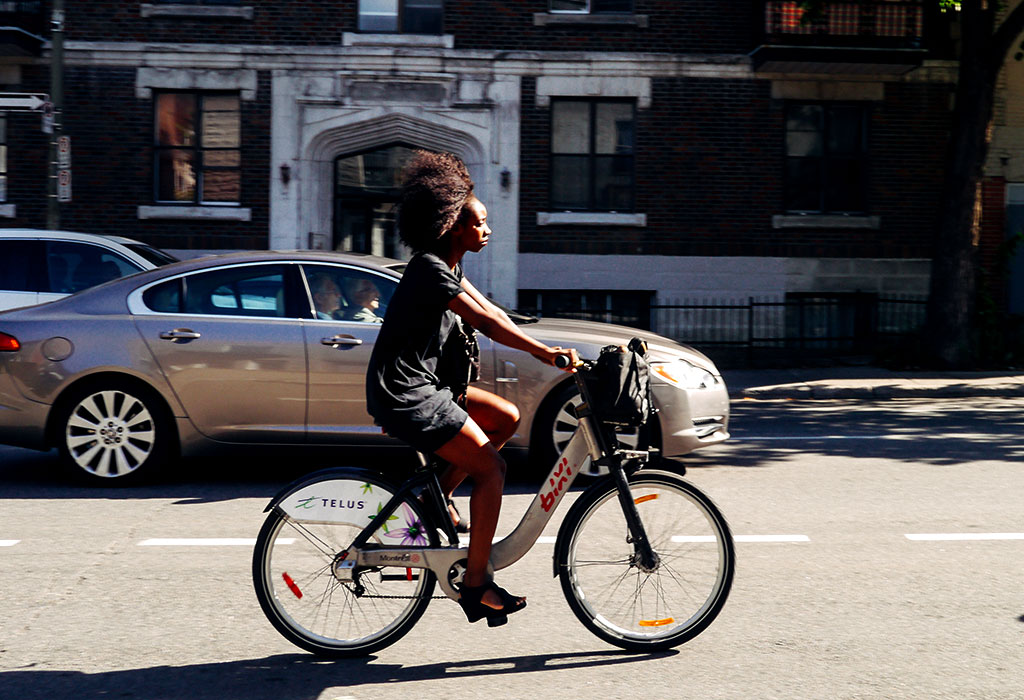 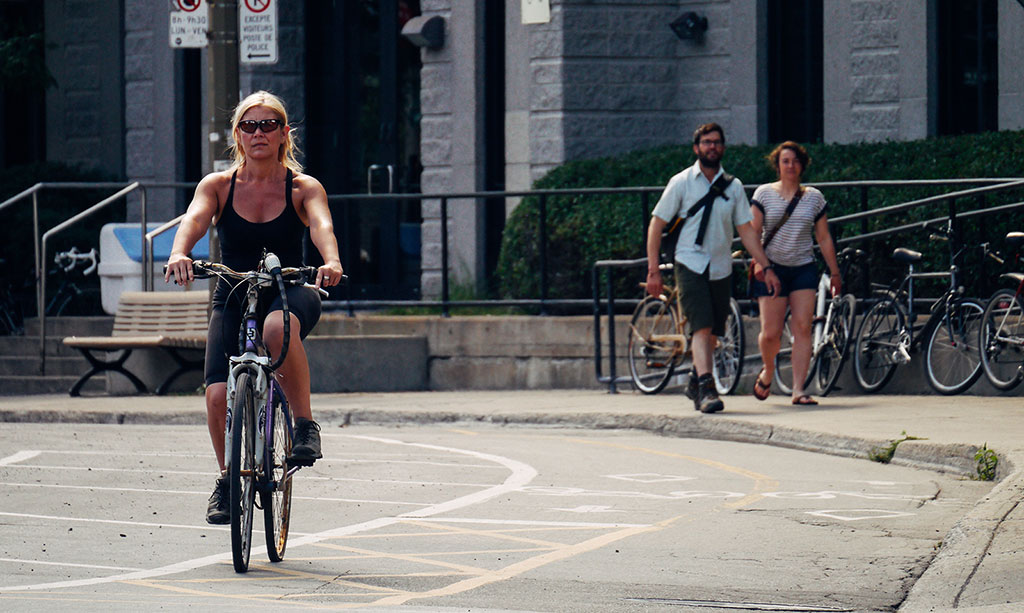 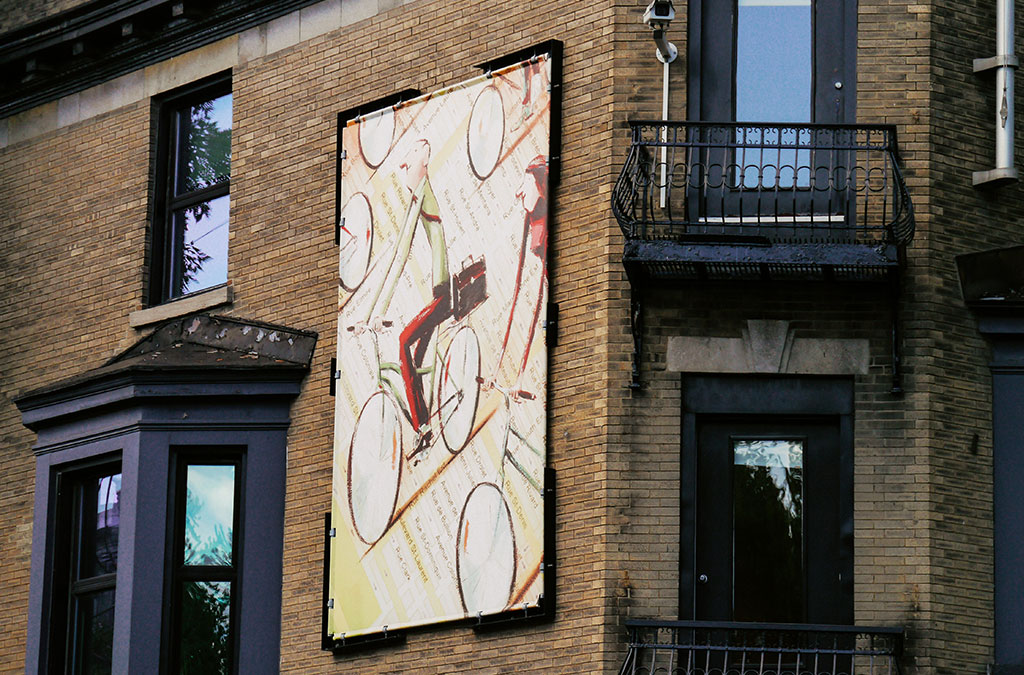 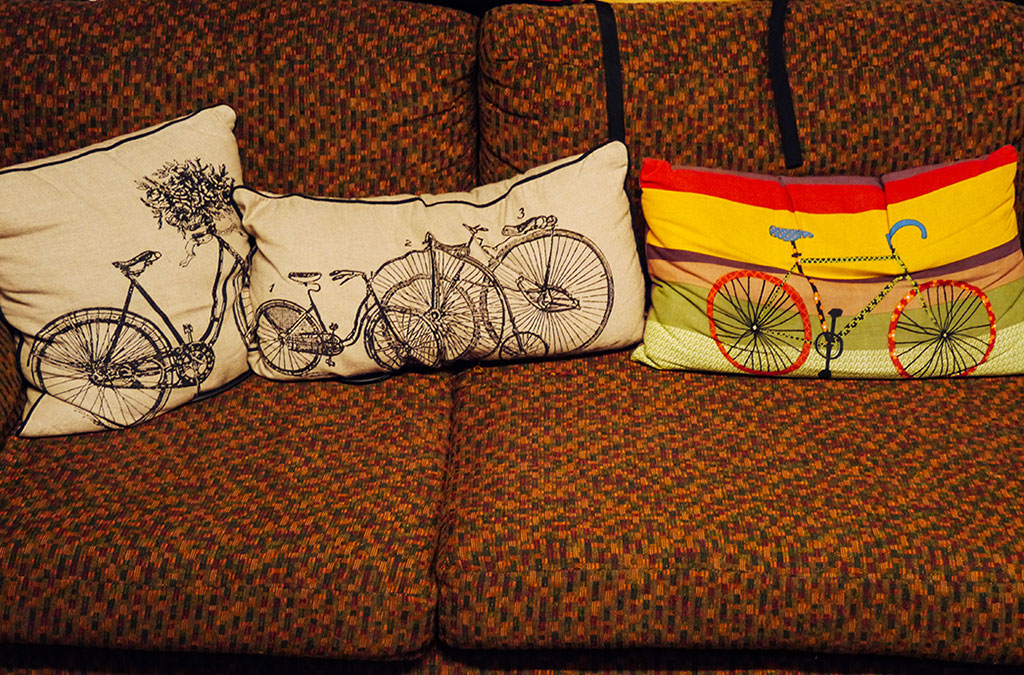 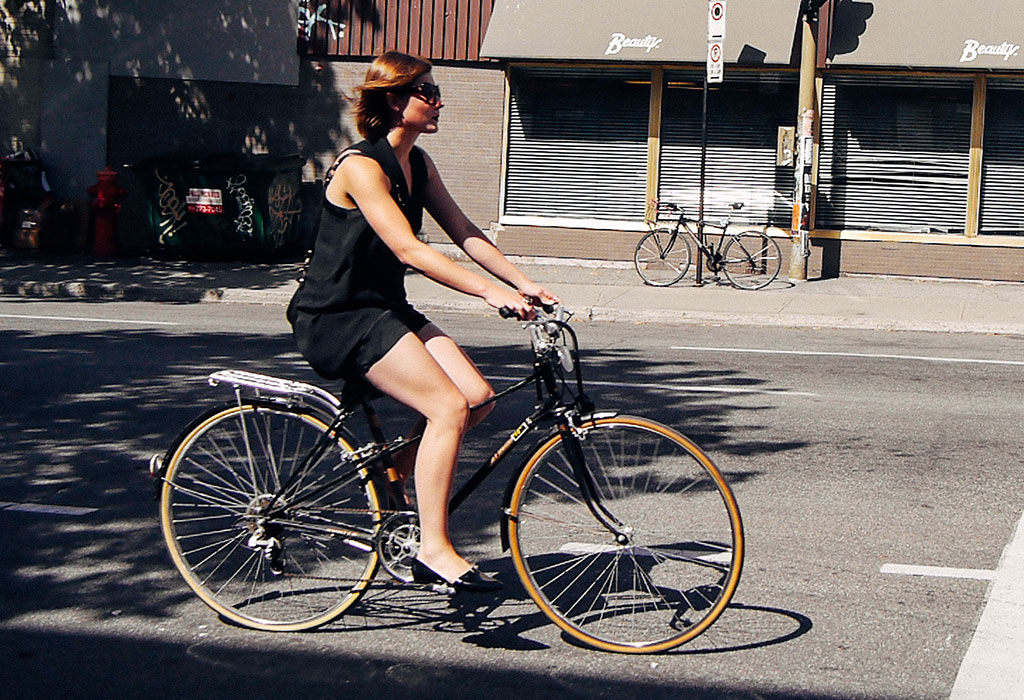 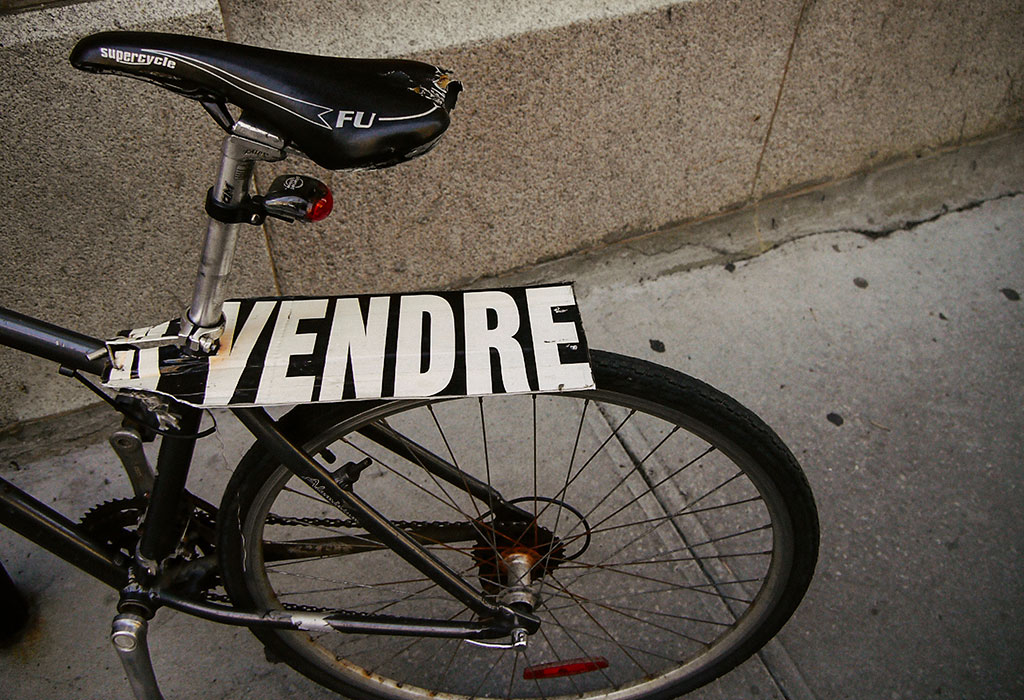