Budapest is my dirty little secret. A city that hosts a treasure cove of impressive sights with a reputation for food. I can confidently say that it’s among my favourite urban destinations in the world.

Once the capital for massive critical mass rides, Budapest has won the war. The city debuted at number 10 on the Copenhagenize 2011 list of top biking cities in the world. There are nearly 200 kilometers of bike lanes and a bike share program from MOL Bubi featuring 98 docking stations throughout the city. 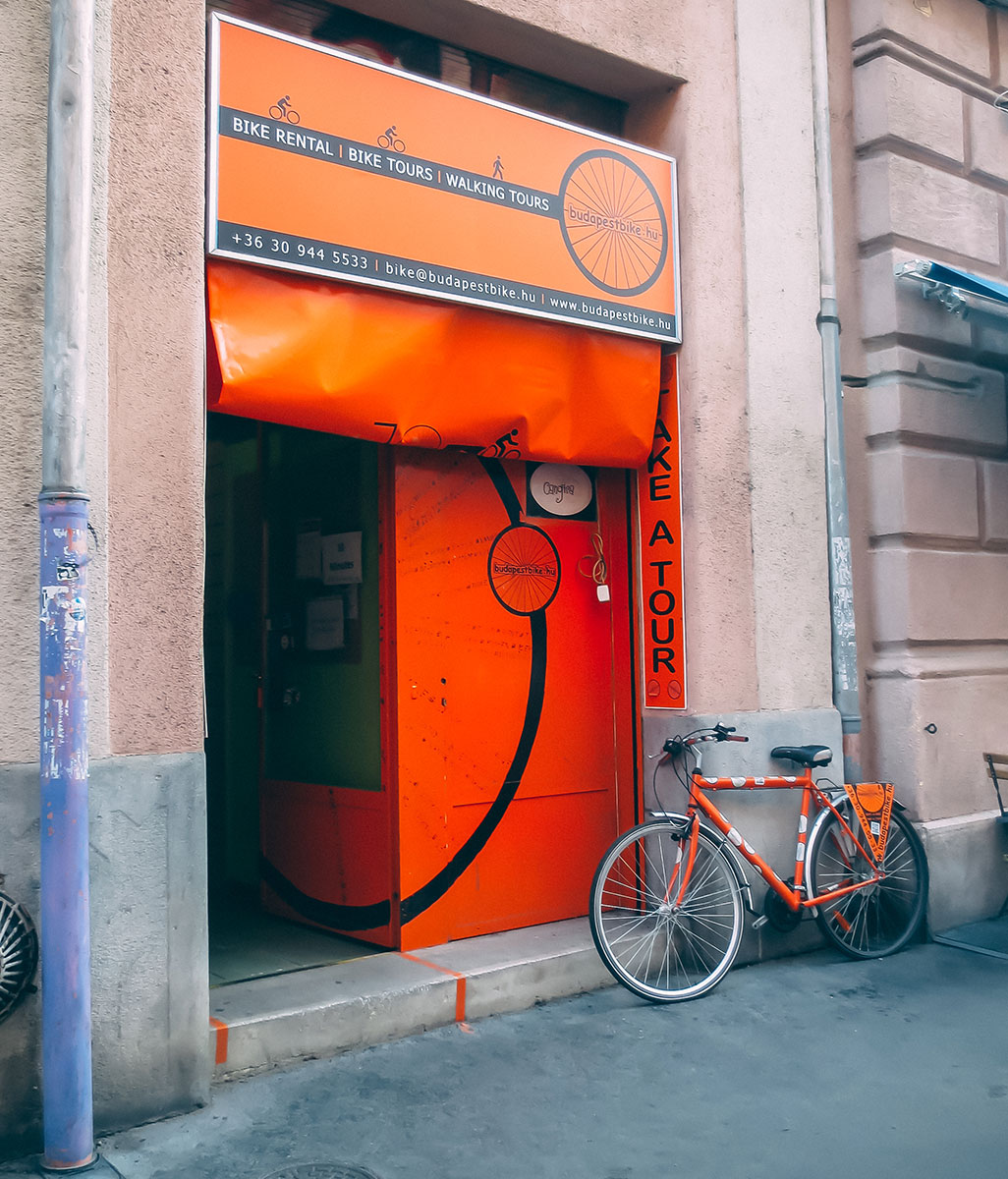 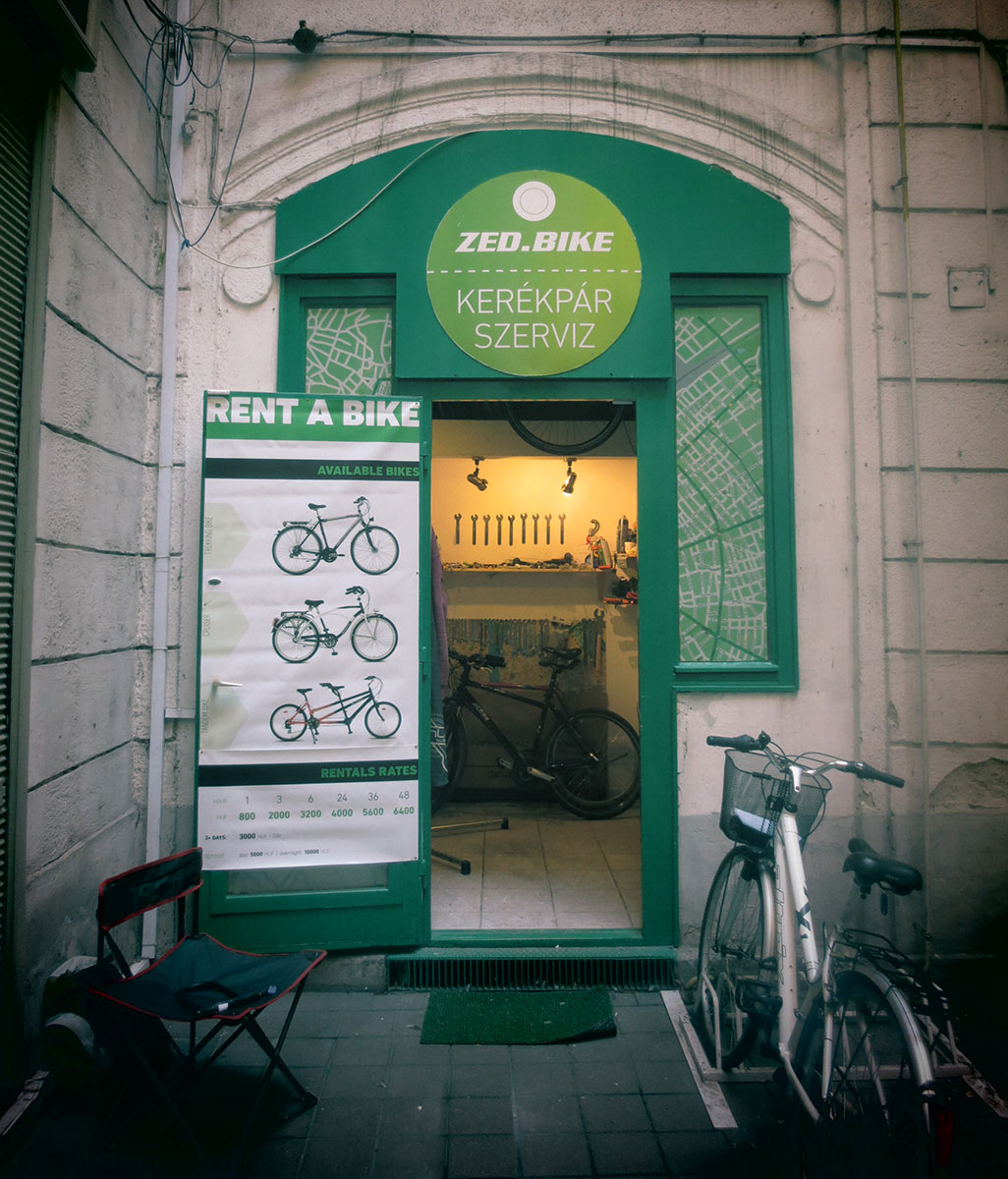 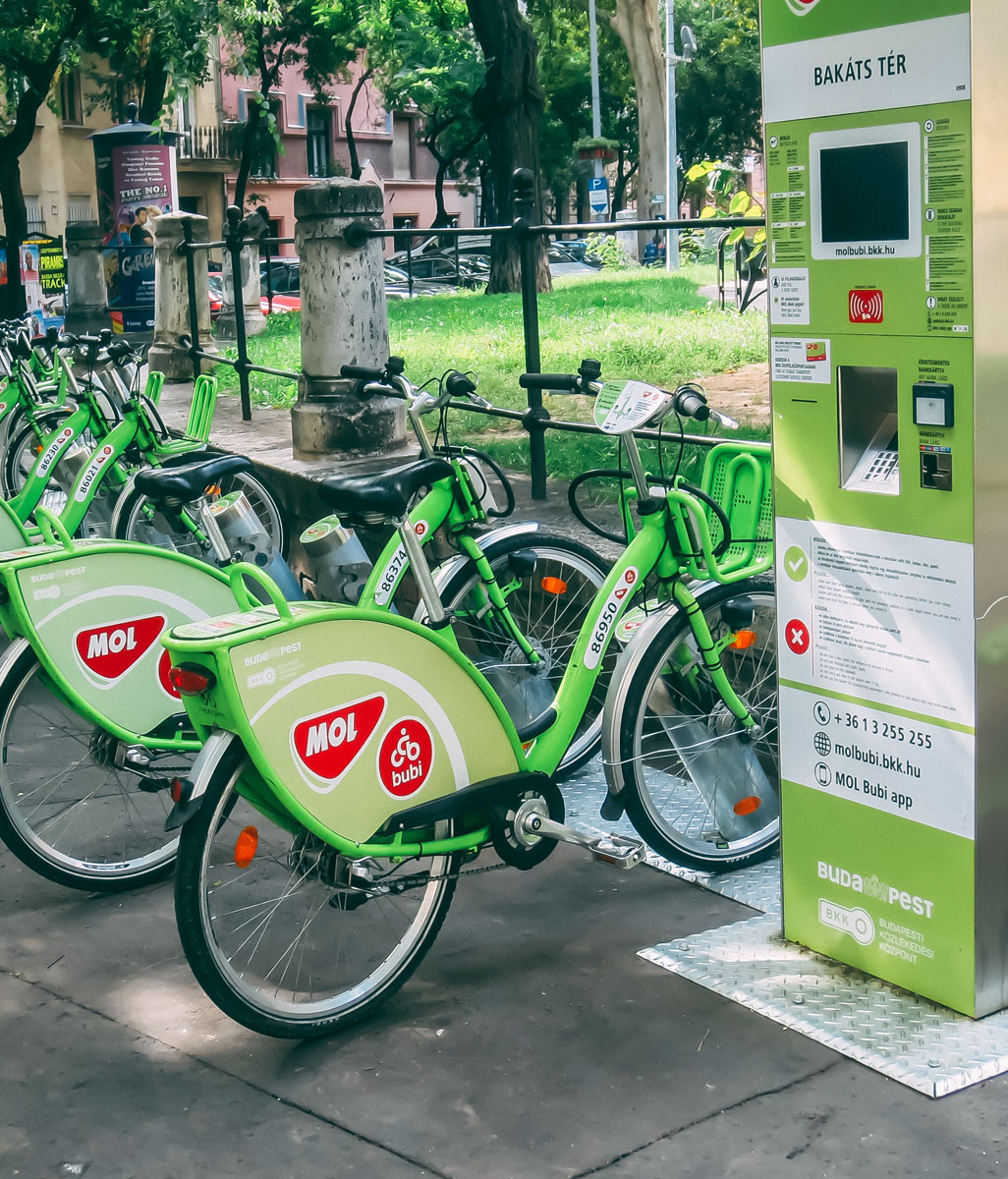 I rented bikes from BudapestBike since it was near our hotel. We unfortunately had slim pickings and our rides were a bit dilapidated. While it didn’t really hamper our trek, we decided to rent from Zed bikes the following day. The 5-speed bikes with front V-brakes, shocks and back rack were sturdy and an overall improvement. 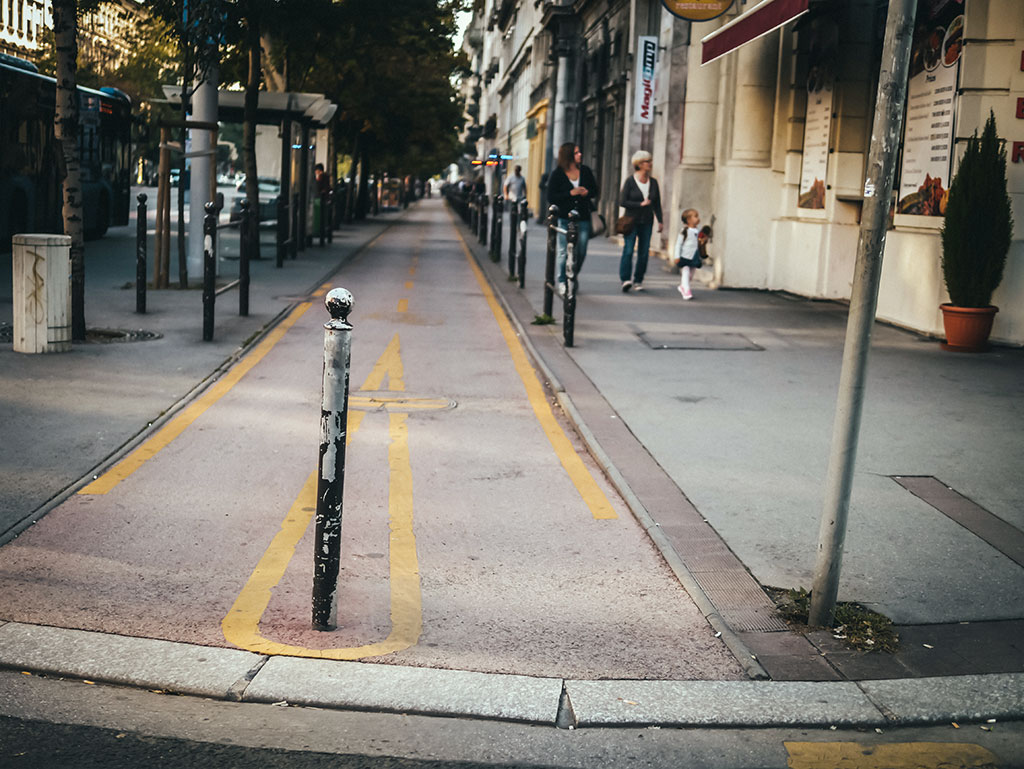 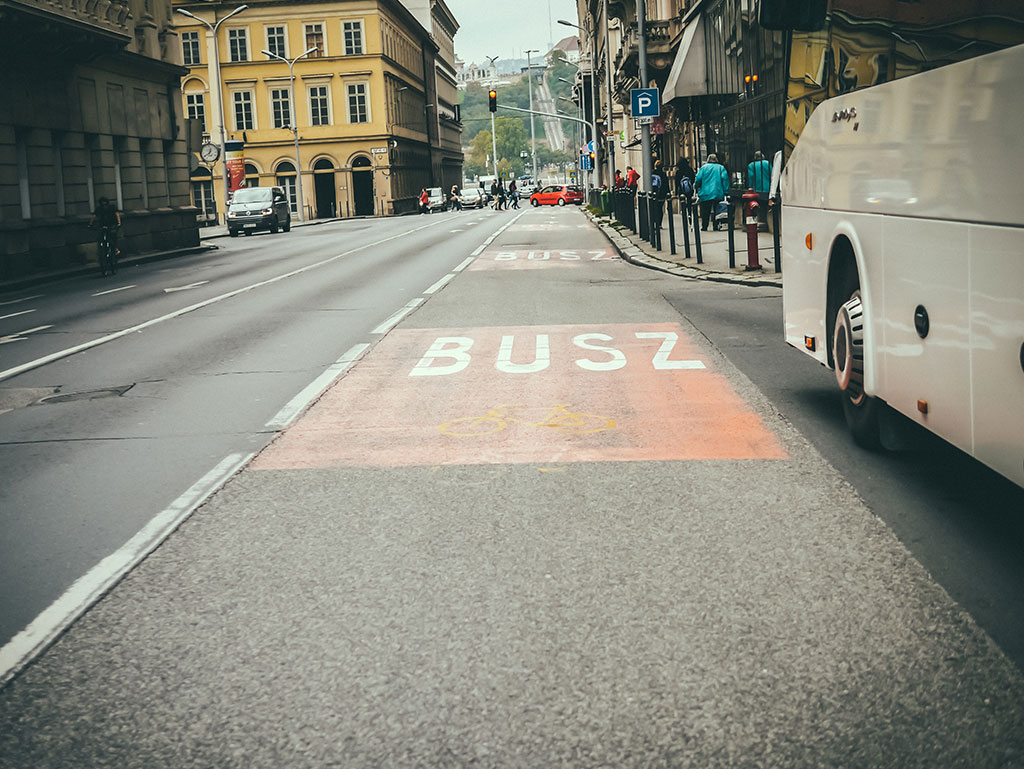 Sharing the road with buses

The east side of Budapest is flat and with relatively long streets. But with a varied patchwork of cycle paths, biking around the city is safe and easy. Along with separated bike lanes, there are instances where bikes share the road with buses. There are also some cases where the pavement is shared with pedestrians as well. All of these are clearly marked allowing for plenty of options to cover a lot of ground.

Heroes’ Square and the Széchenyi Thermal Baths are easily accessible with the use of a designated lane on a major street like Andrássy Avenue. In one afternoon, we rode through District 8’s palace neighbourhood, visited St. Stephen’s Basilica, Opera House, House of Terror, enjoyed some grub at the Central Market Hall before heading over to the ultra-cool Szimpla Kert Ruin Pub for drinks. 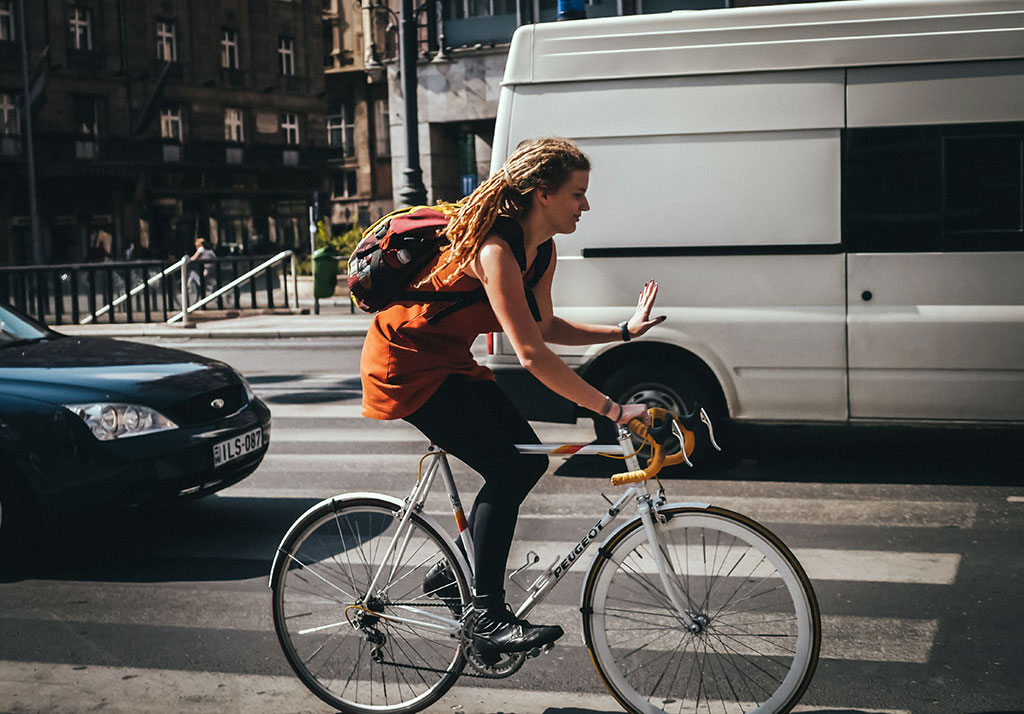 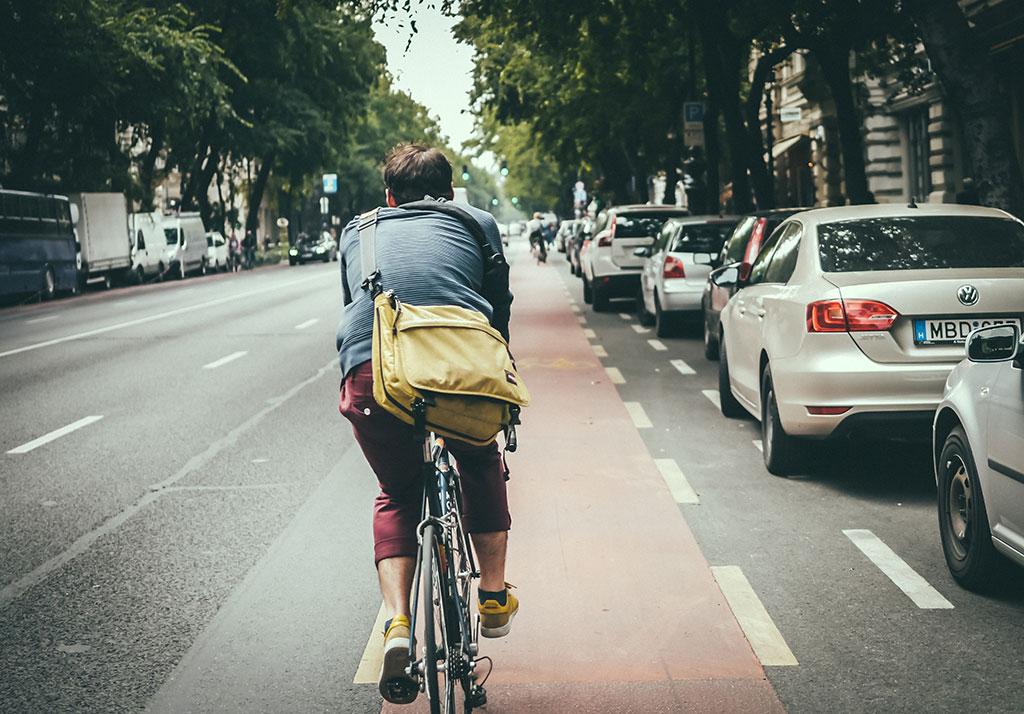 Flanked by the Buda Hills to the west, Margaret Island is a perfect place to chill for a while and escape the streets. Riding along the bank of the Danube river is one of the most scenic routes where you can view Castle hill, House of Parliament and the Chain bridge. The gears on our bikes were essential to climb the hills over to the Fishermen’s Bastion. It’s a perfect spot for a stunning panoramic view of the city.

There is a unique energy here that seamlessly combines opulence with grit. Rich in history and with no shortage of interesting sights, the city has much to offer to any visitor. For a truly immersive experience, get your hands on two wheels and bike Budapest. 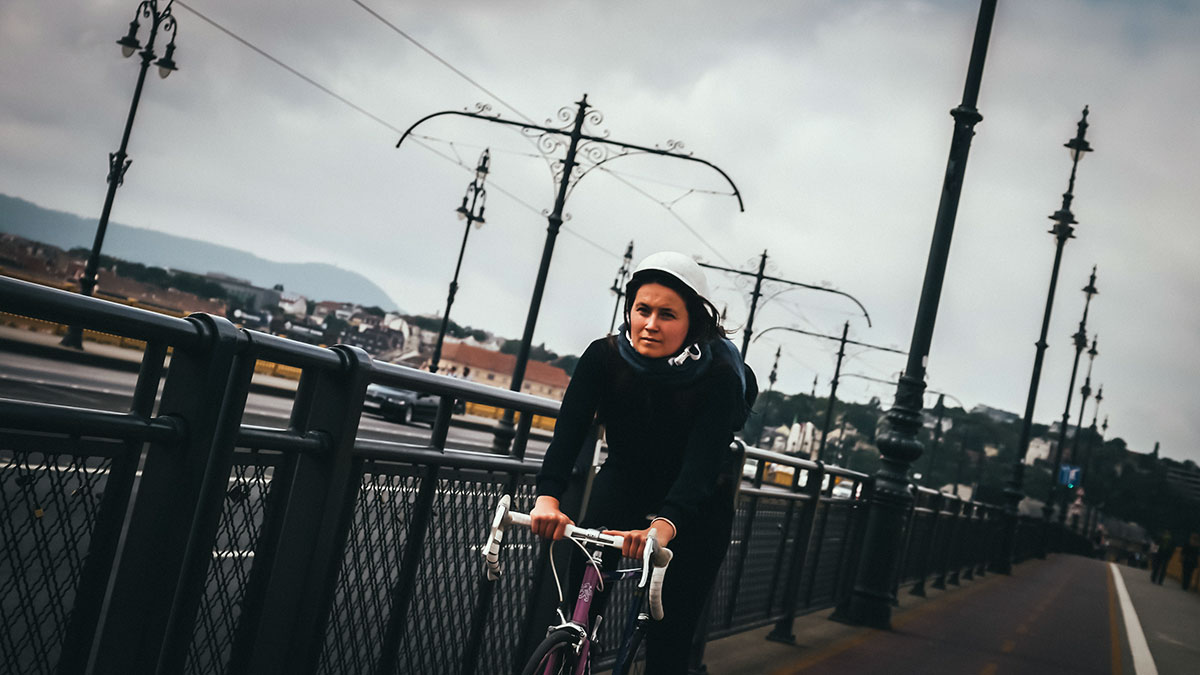 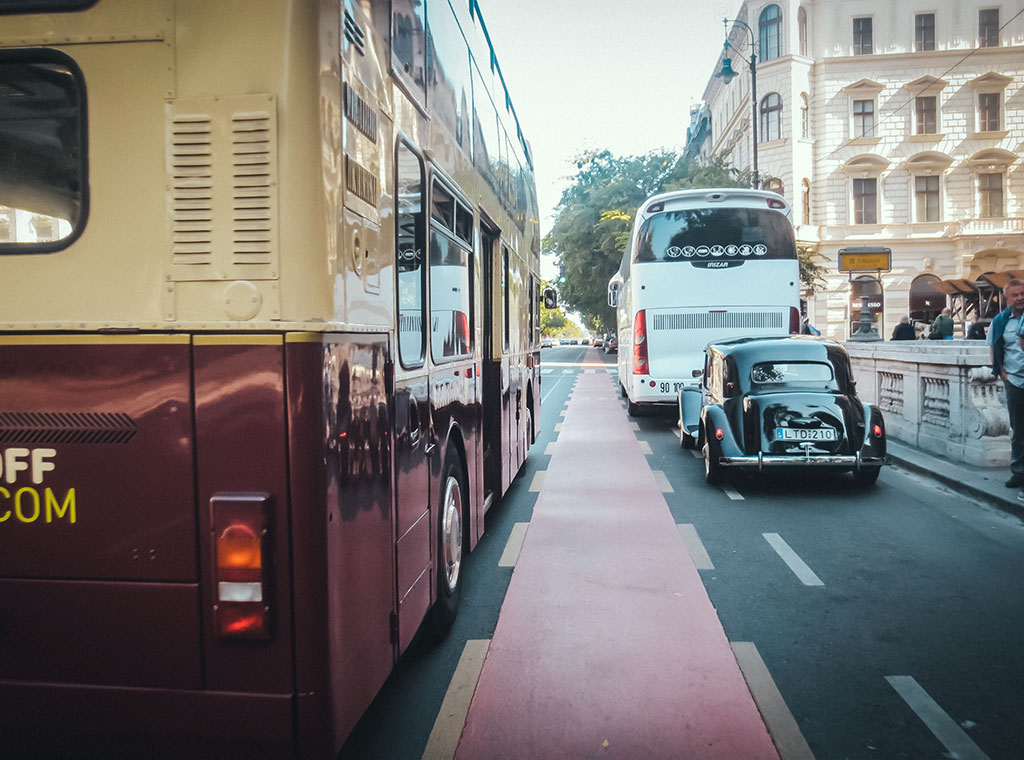 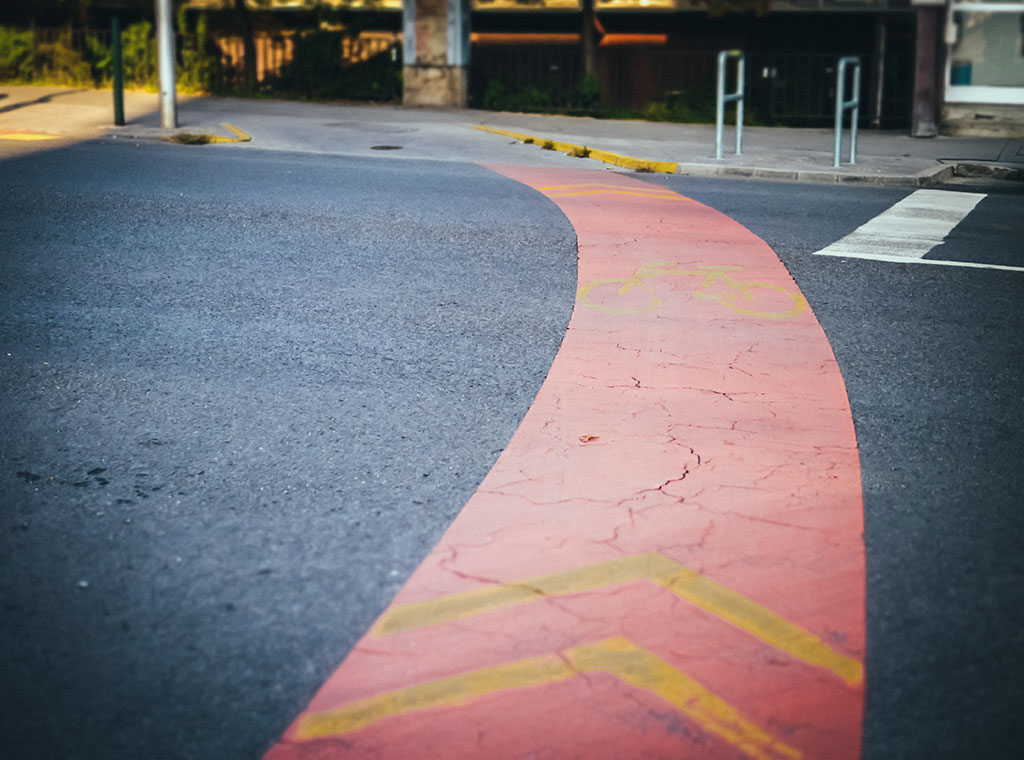 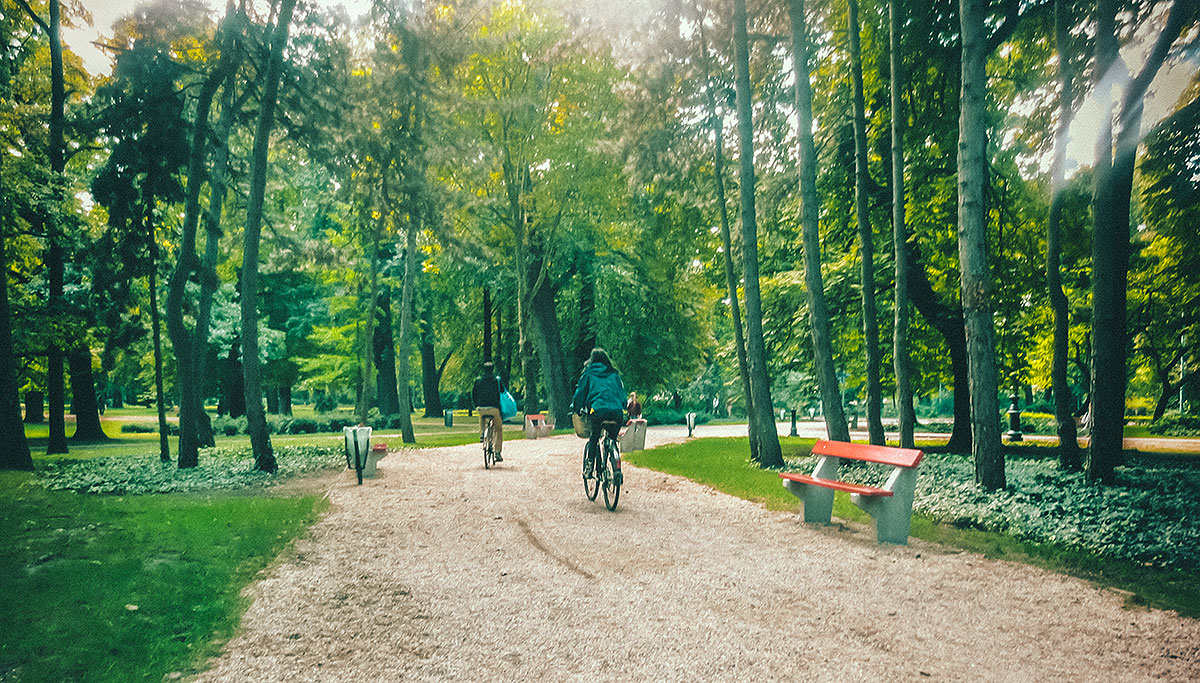 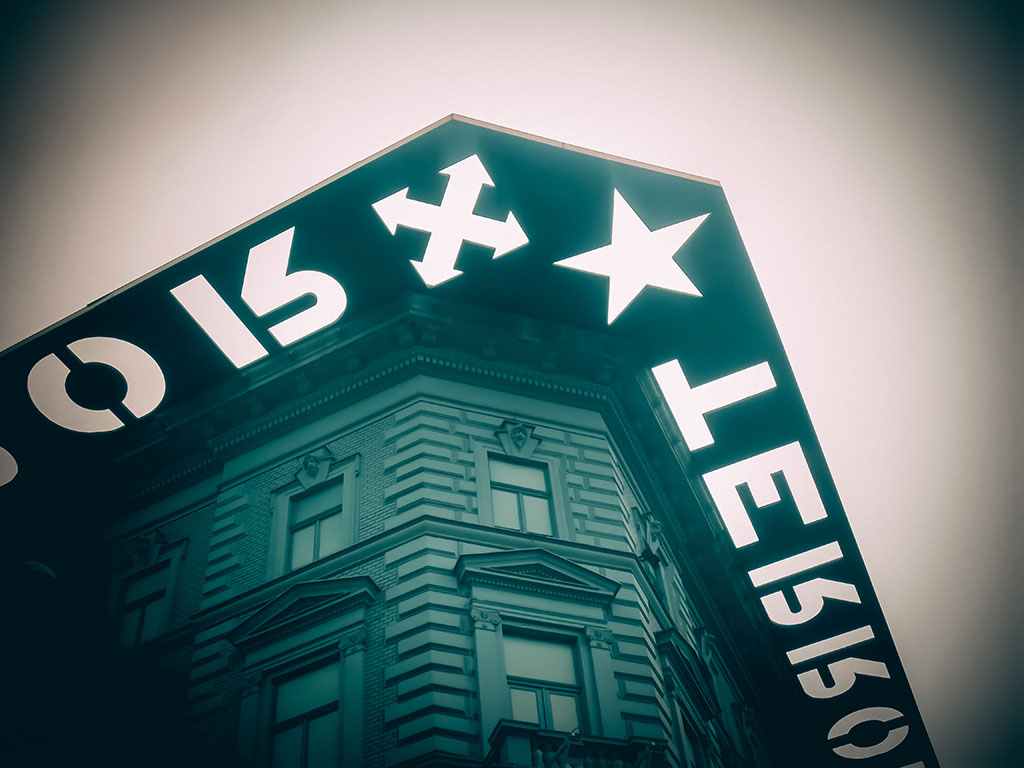 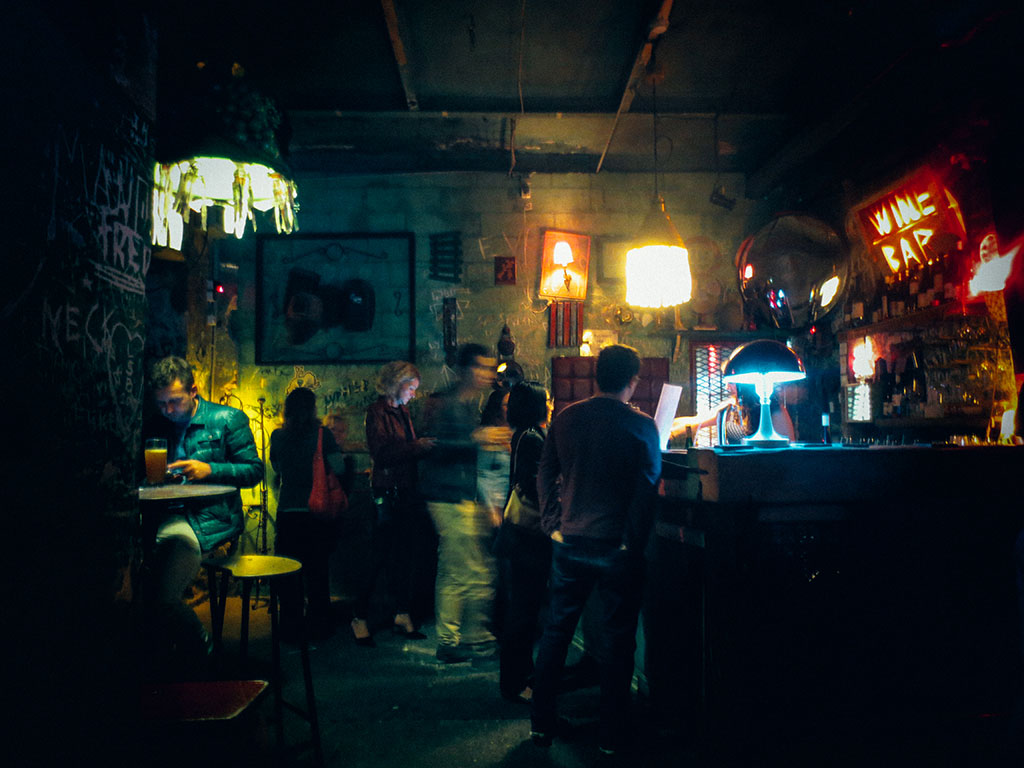 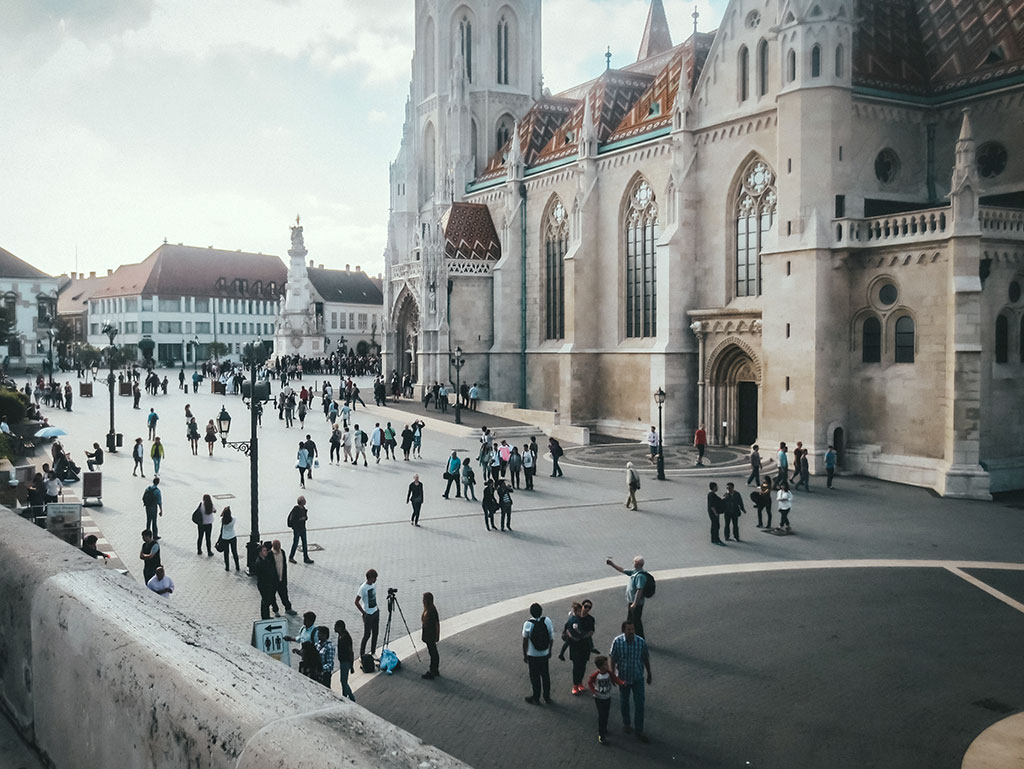 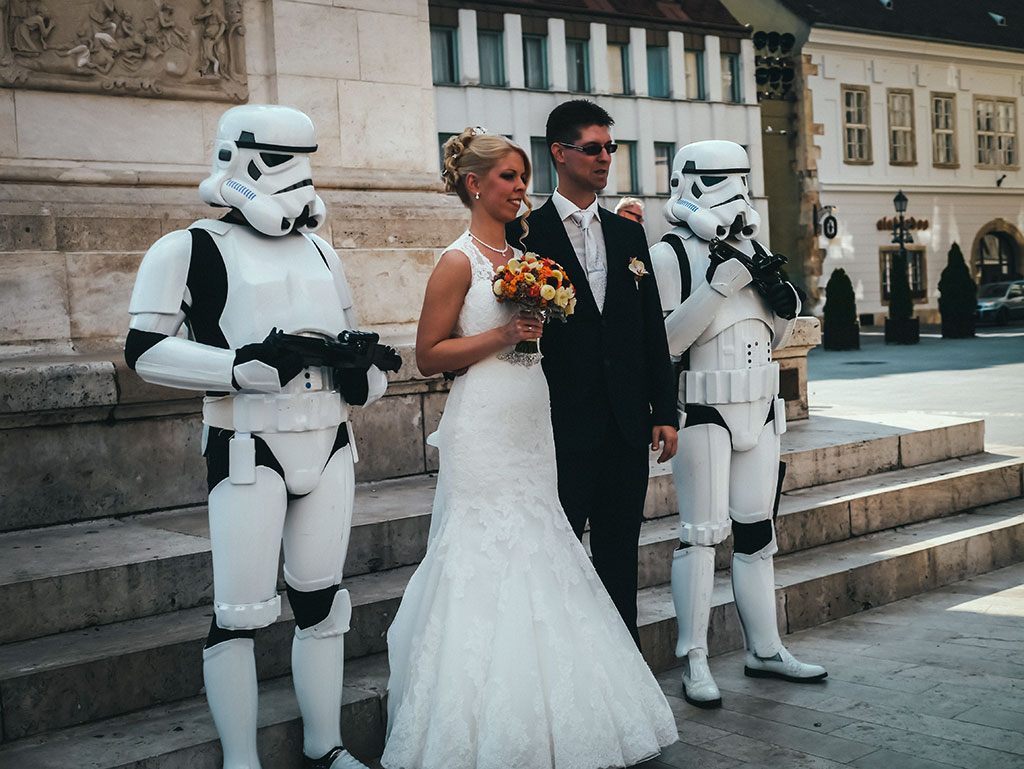 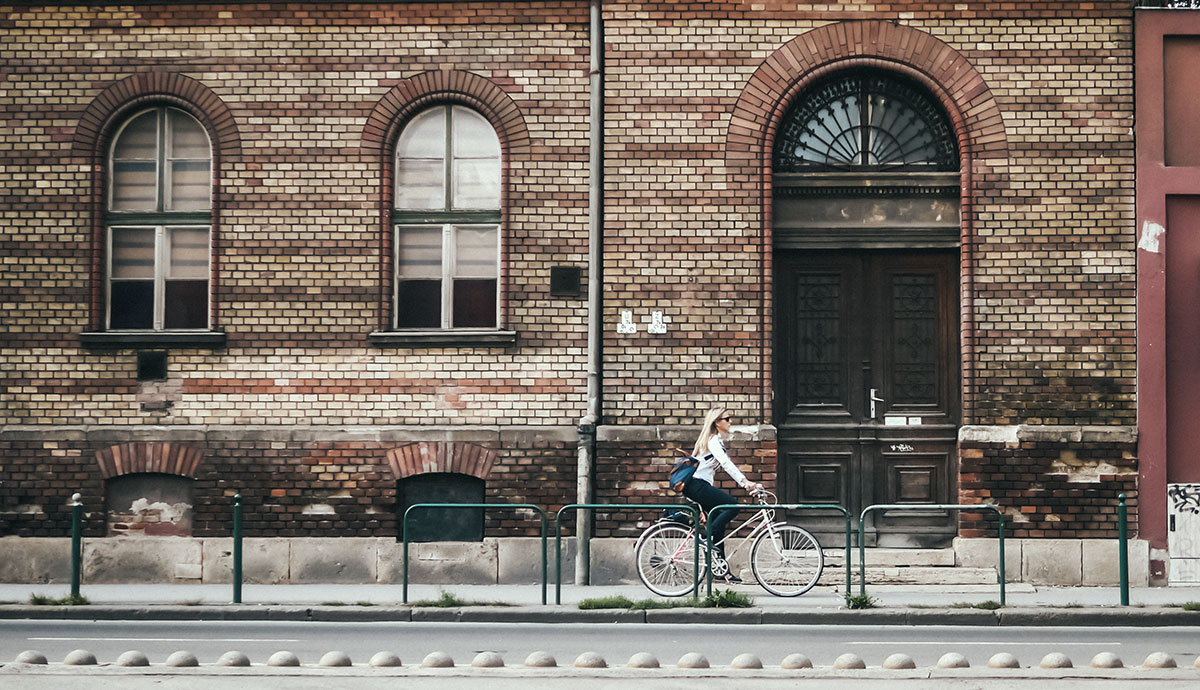