“There are no small coincidences and big coincidences!” The quote is from one of my favourite scenes from Seinfeld. The author Rava argues with Elaine on the definition of a coincidence. Whether there are degrees of coincidences may be debatable. But more importantly is the significance of them. One such coincidence begins with the story of Bruno.

When I started this blog, my first step was to set up a Flickr account to host my material. Coincidentally, Bruno was my first Flickr contact. But it wasn’t until nearly 17 months later that I once again stumbled upon his account. I admired his two vintage bikes, especially a 1953 Batavus. We exchanged comments. I discovered many of his shots were of his daily commute in Lisbon. What a coincidence! I was leaving next week to Lisbon for a holiday.

When I arrived in Portugal, my attention was all on absorbing as much vitamin D as possible while soaking my liver with fine wine. But before the festivities could begin, my first morning involved a bike tour of Lisbon. I was in a cab on the heavily motorized and congested Avenida da Liberdad (Liberty avenue) on my way to my destination.  I was curious on what my experience would entail, as I haven’t seen any bike lanes, let alone one single person on a bike.

Nearly 100 meters up ahead, I noticed a silhouette on what appeared to be on two wheels. As we got closer, I could feel the neurons firing in my brain as my thoughts began to register. There was something oddly familiar with this bike. The slick geometric black frame, cream-white tires, military bag.  As we passed the rider, I scrambled for my camera. The beard confirmed it.  It was BRUNO!

I could not let this remarkable coincidence go unanswered. After a few email exchanges, we set up a time to meet at Praça do Comércio square. Bruno crossed the ferry from the nearby town of Barreiro, bringing along his 1953 Batavus. He enthusiastically presented his sweet ride and began pointing out the unique details. The imprint on the crank shaft, plate armour style fork crown, the clamping bolts beneath the bottom bracket, union pedals, the sexy quadrant shifter. He then pulled out his latest acquisition, the German made Bosch vintage bike light. Suitable for a mantle piece but a perfect complement to this classic Dutch bicycle.

I’m quite partial to vintage roadsters. I’ve had experience in fondling a pre-WWII bike of my own, and I know there is something indescribable about them. Afterall they were born of a molten cast from a different era. From a time where quality preceded quantity. There is a real sense of handmade craftsmanship that has been somehow imprinted into this simple yet solid Batavus frame. Every nick and scratch was a mark of nostalgia. The only thing missing is a key to unlock the stories.

Bruno motioned for me to take a ride, I slung my leg over the back tire and did laps around the Square. The semi-upright posture felt natural, the hand position just right. The steel frame provided a smooth and compliant ride. I can only reckon the Batavus would eat up cobbled streets without a hiccup. The hammock like feel of the leather saddle molded to my arse. Everything came together to help form an exclamation mark on the most ideal mode of urban transport.

We sat and exchanged stories over a cold beer. I learned we share common views about riding in the city. I found it refreshing, especially considering our different backgrounds. My home town of Toronto is a burgeoning cycling city in midst of a struggle to share the streets, while Lisbon is still in its fledgling stages. Time eventually cut us short and we had to bring our meet to a close.

As I headed back to my hotel, I thought about what a bicycle means to someone. For many, it’s a training tool, others simply a means of transport, or maybe something more. Perhaps this modest invention is too complex to be categorized, though I do believe there is a common element that unites all who choose to ride. I think it’s no coincidence, that the story of Bruno is simply about a guy who loves his bike. 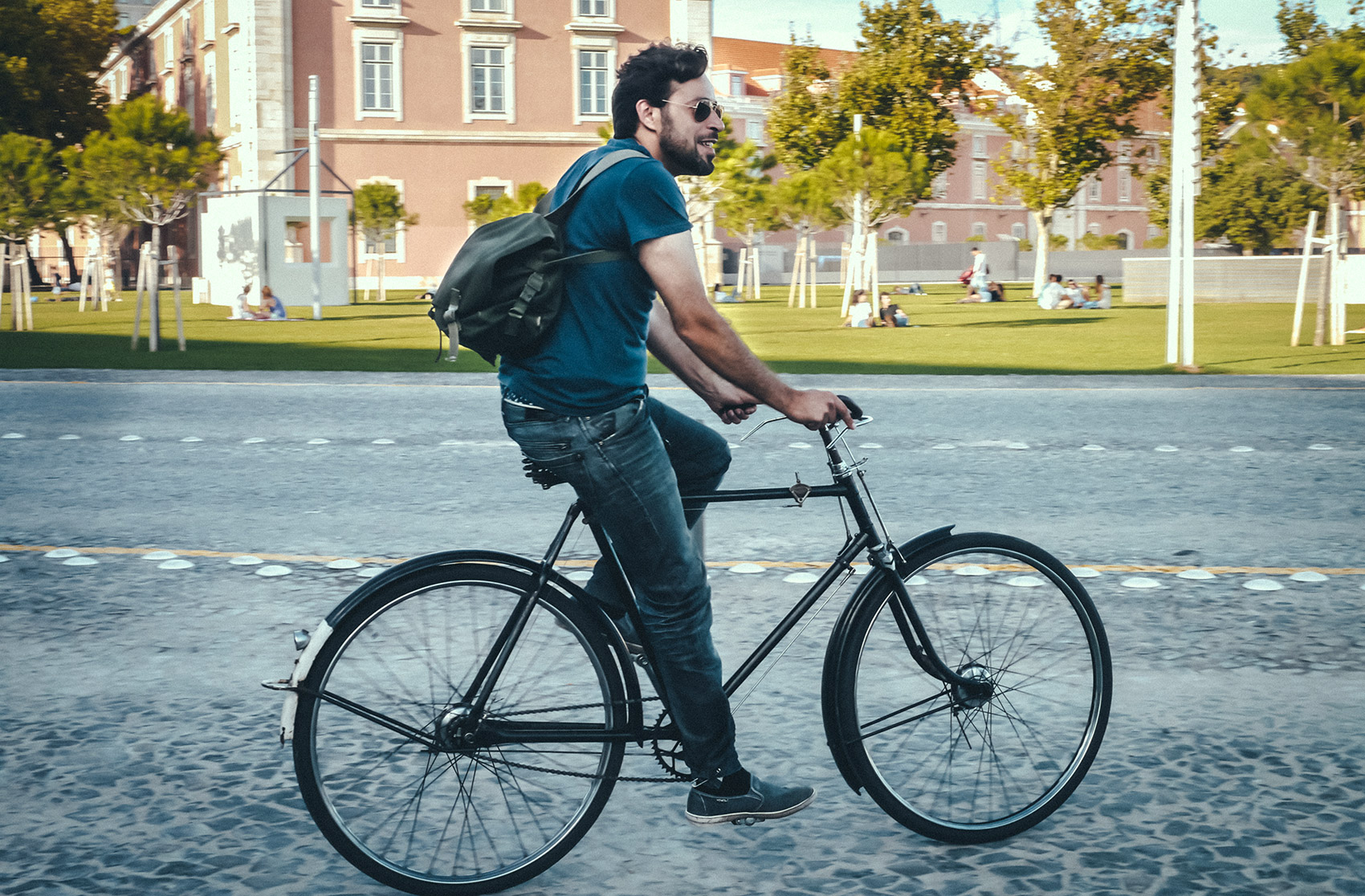 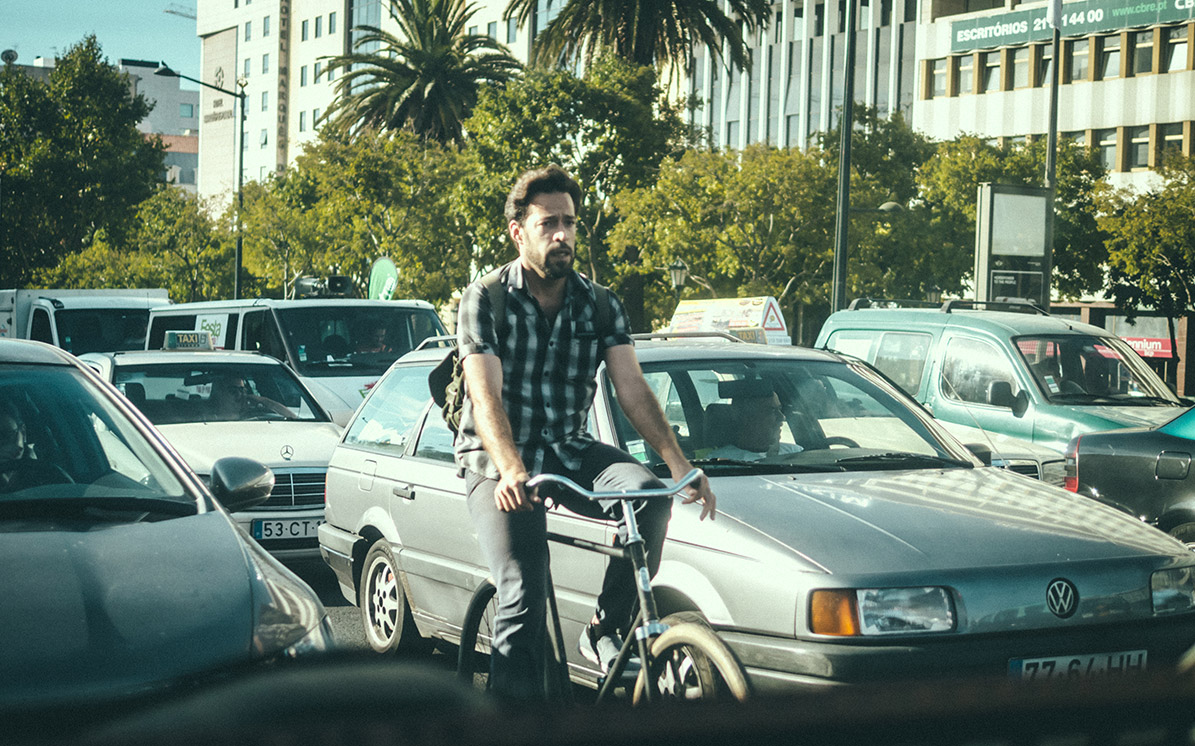 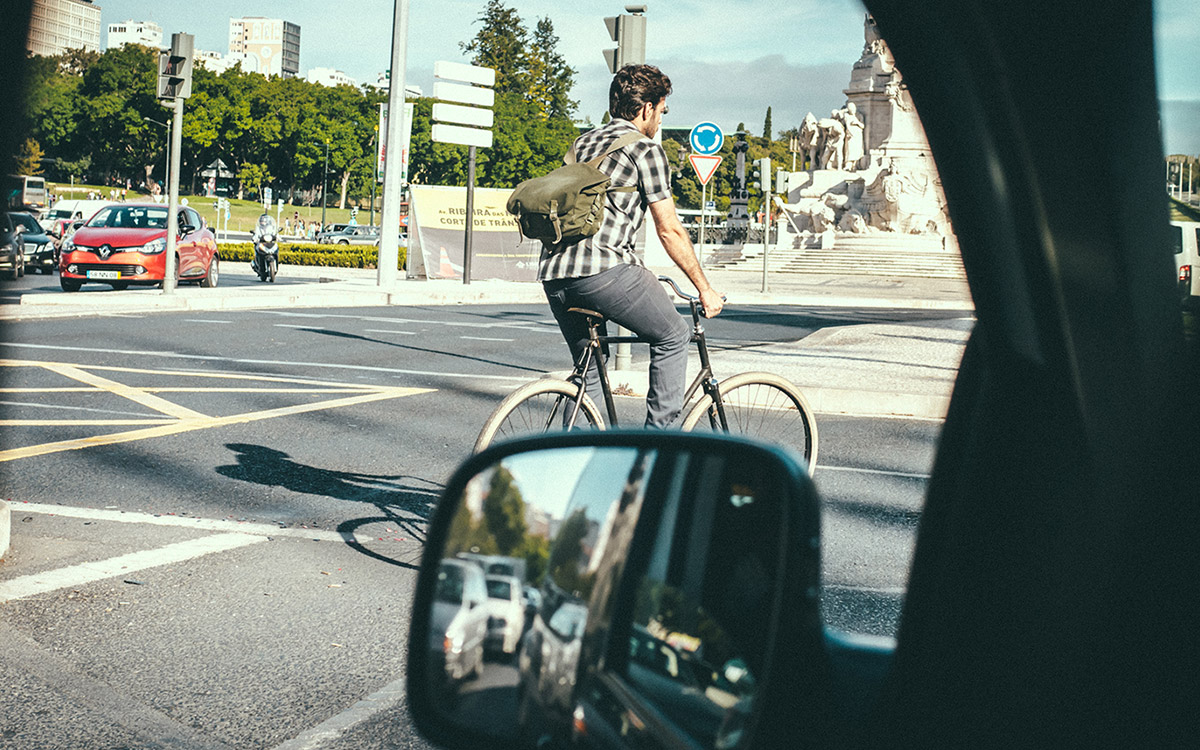 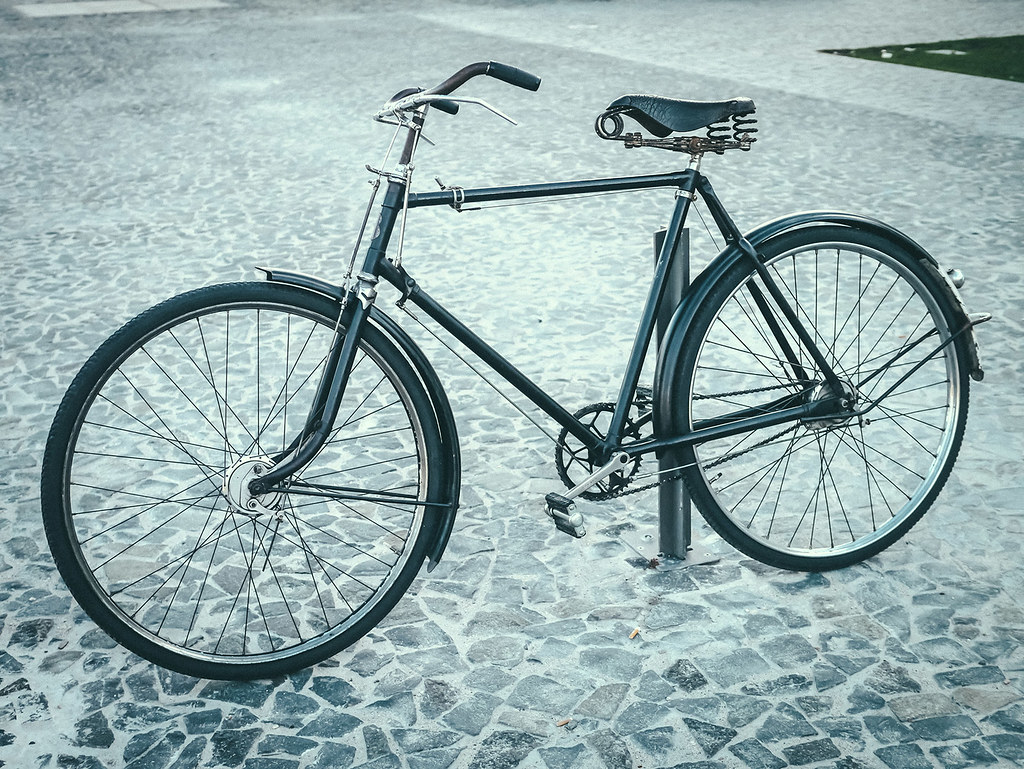 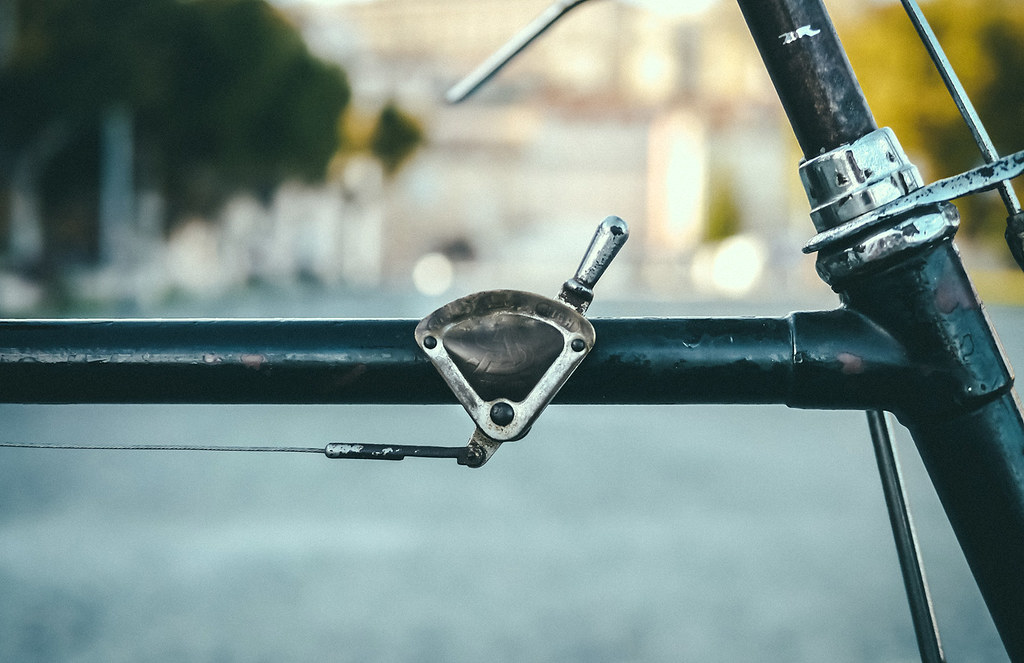 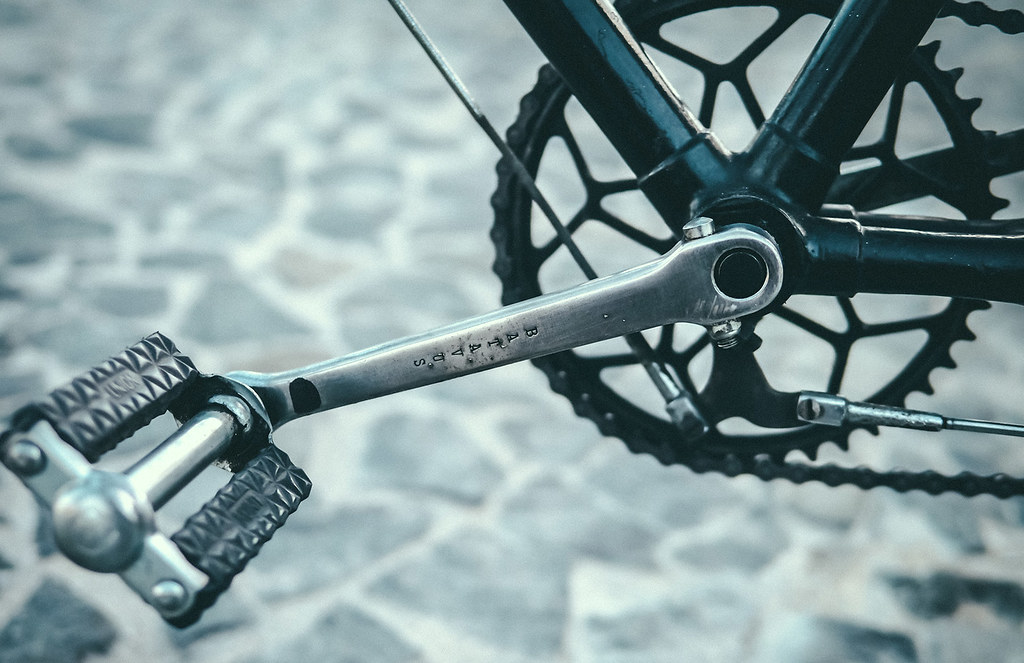 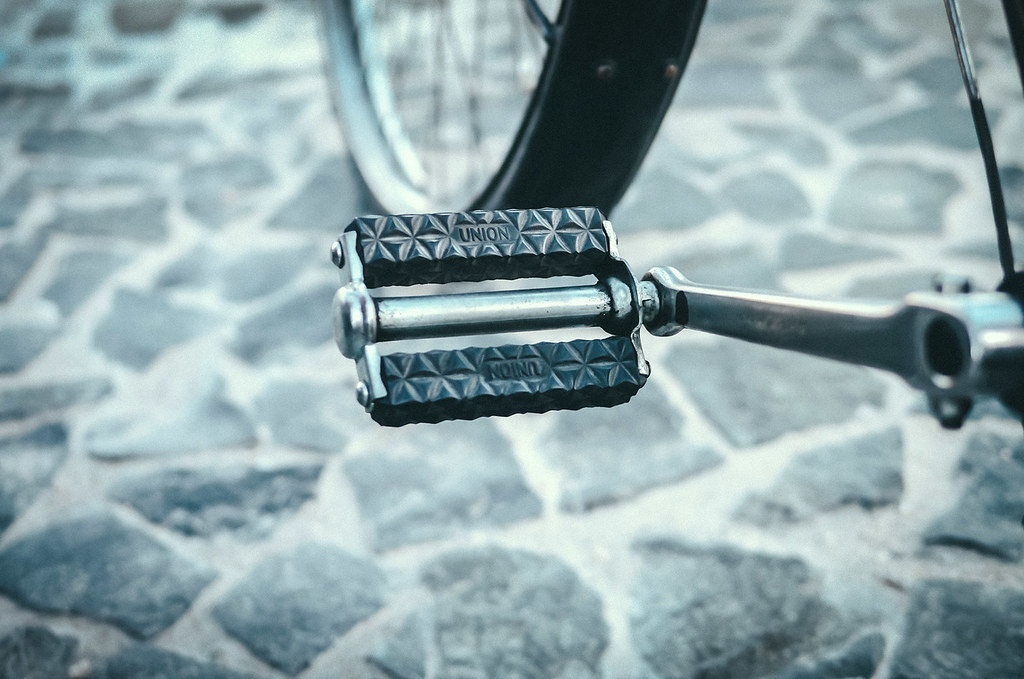 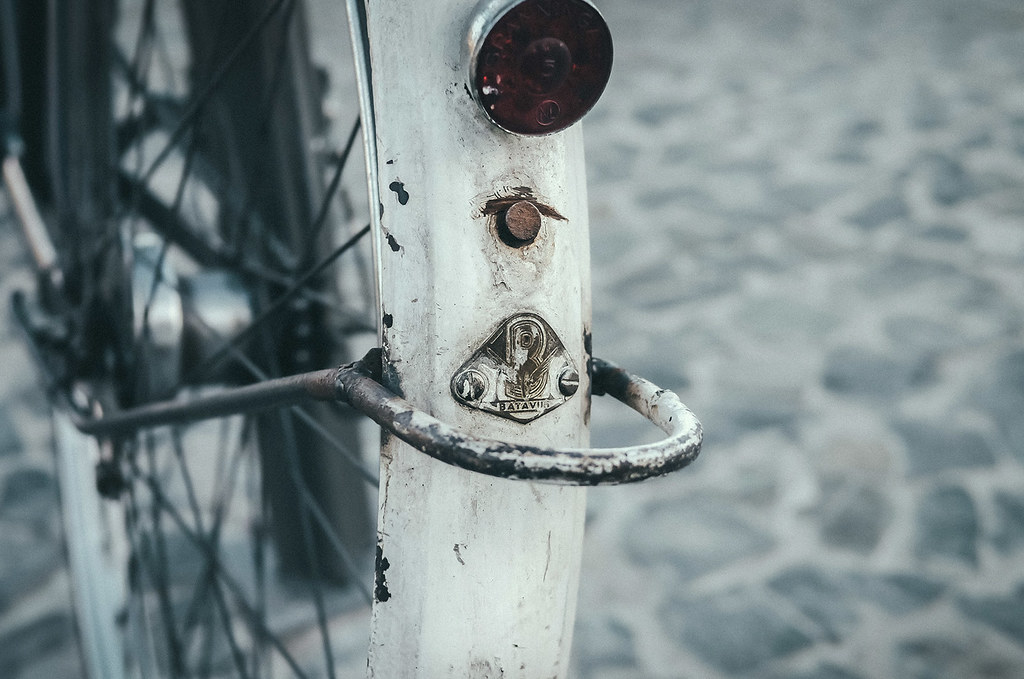 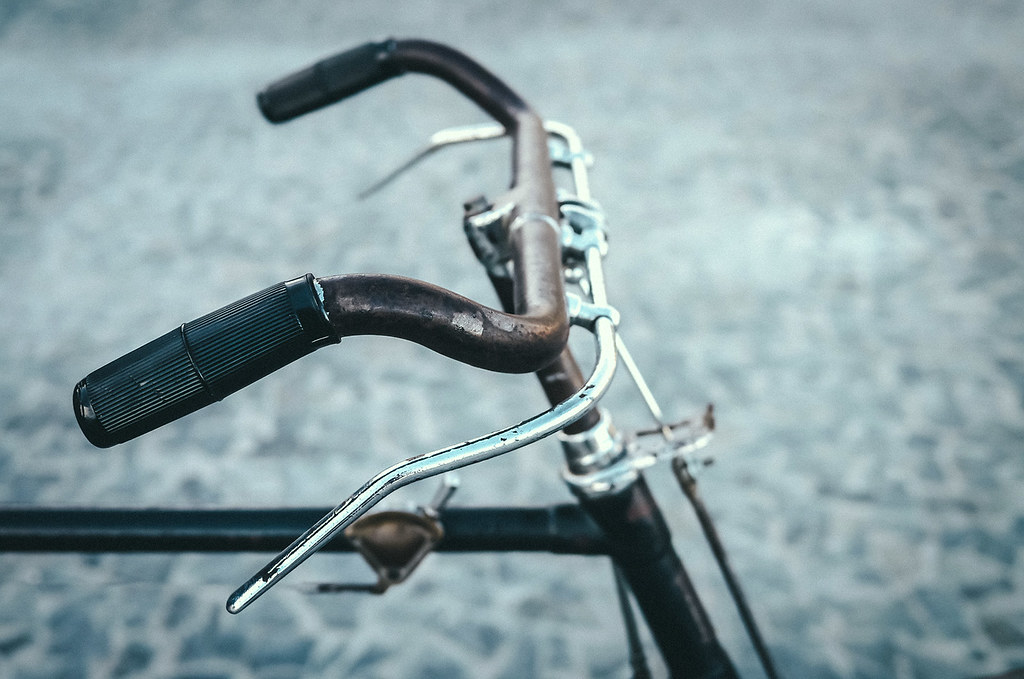 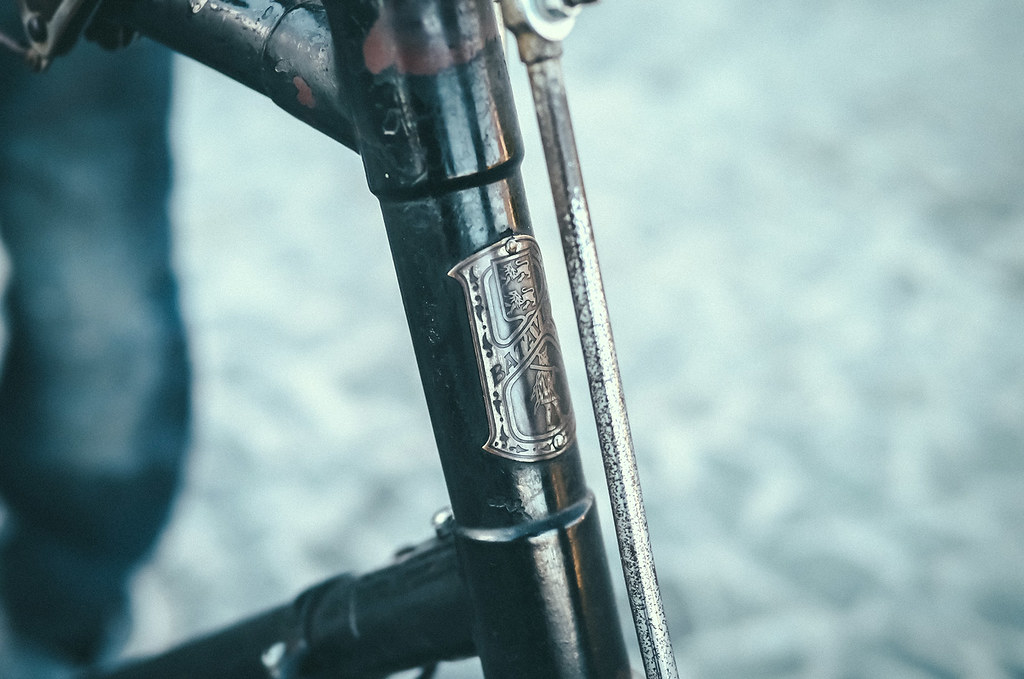 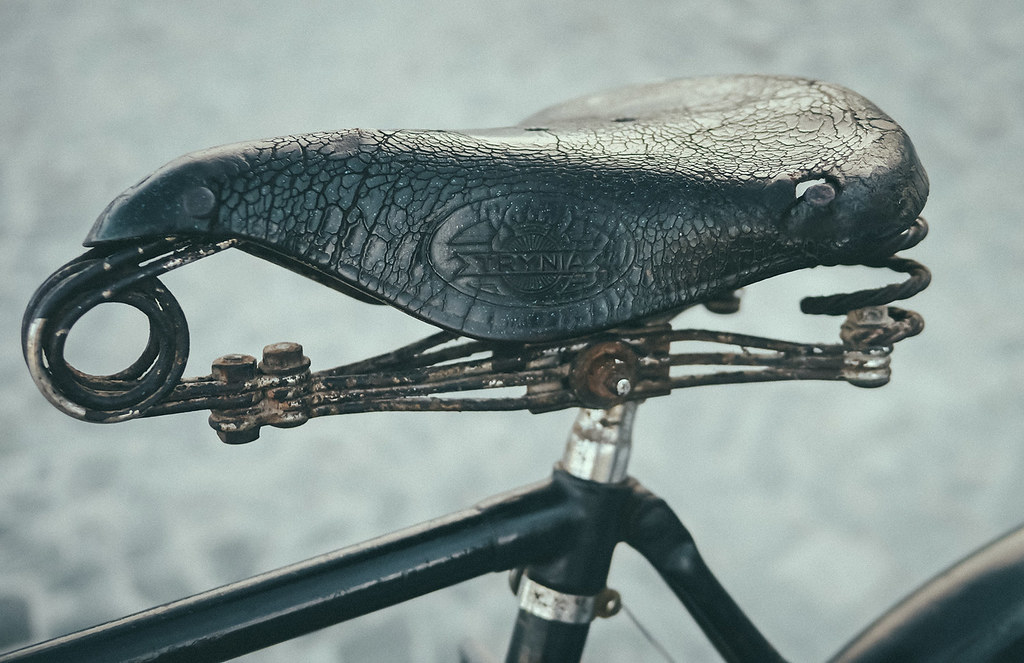 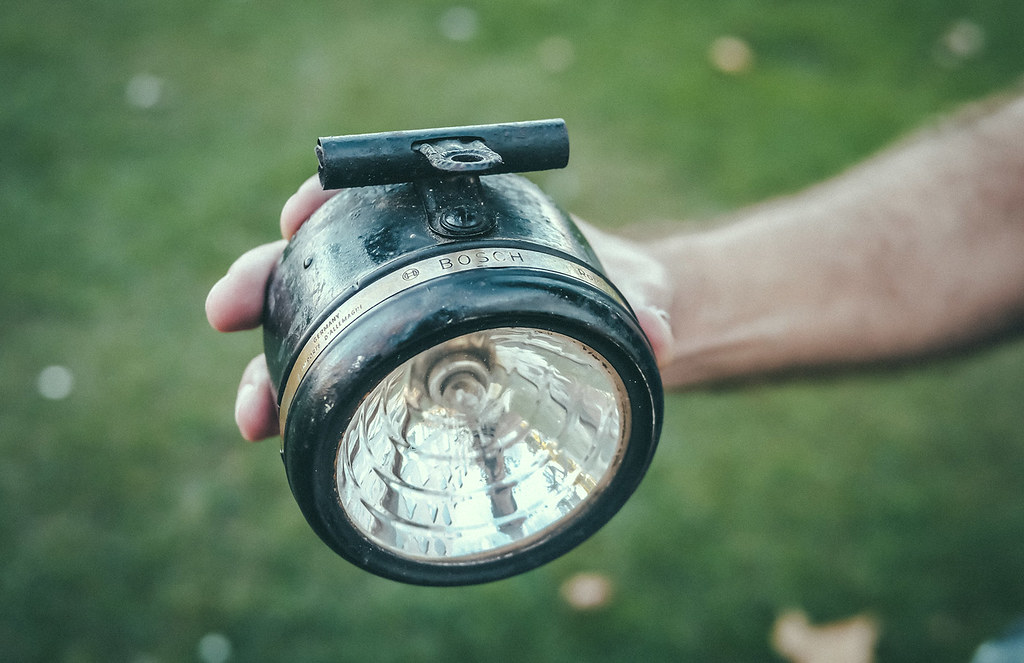