When we set out for unchartered territory, it often leads us to an unexpected discovery. My fledgling interest in urban cycling culture was evolving into a real passion, one that required a creative outlet that eventually lead me to starting this blog. My camera became a conduit for self-expression that served to unveil a theme I call Pedal Mode.

It began on particularly cold and drizzly day in April. The streets were grainy and patches of snow lined the curbs. I rode my bike down to the corner of Gerrard and Sherbourne Street, not one of the more affluent neighbourhoods in Toronto. I don’t know why I decided to stop here, I guess I had to begin somewhere. Sitting on my bike, I held my camera to my chest and waited.

In an effort to document the bicycle culture in Toronto, I initially entertained the thought of participating in the cycle chic phenomenon. But riding a bicycle in everyday clothes just seemed obvious. But I also felt the movement had become diluted and run its course. In my mind, it just didn’t portray what urban cycling was really all about. I was clamouring for something different.

Having spent thousands of miles in a car, one thing became clear. In the midst of the bustling energy of the city, the urban bicyclist is an elevated state of human being. This is because of a choice to live free of the constraints of the city while benefiting body, mind and soul. I couldn’t help but feel a kindred spirit with those who rode on bikes. It was the single most liberating thing I could do. Do others feel this sense of exhilaration and freedom? If more people rode bikes, would they discover this truth? I suppose in some peculiar way, the shutter click on my camera could answer these questions.

This is what lead me to define what I call Pedal Mode. It was not just about the rider or what they were wearing, nor the bike, but rather the act of riding itself. Pedal Mode is not about posing or photoshoots. The aim is to tell a story, capturing real people in real moments.  Pedal Mode is about living with bikes, which at its core is the beating heart of urban cycling.

Synchronicity has now brought me to the mecca of the bicycle world. Amsterdam will certainly present new opportunities and ideas. But each time I ride out with the camera in hand, I hope to always remind myself where it all began. The first edition of Pedal Mode begins with my favourite captures of  Toronto on two wheels. 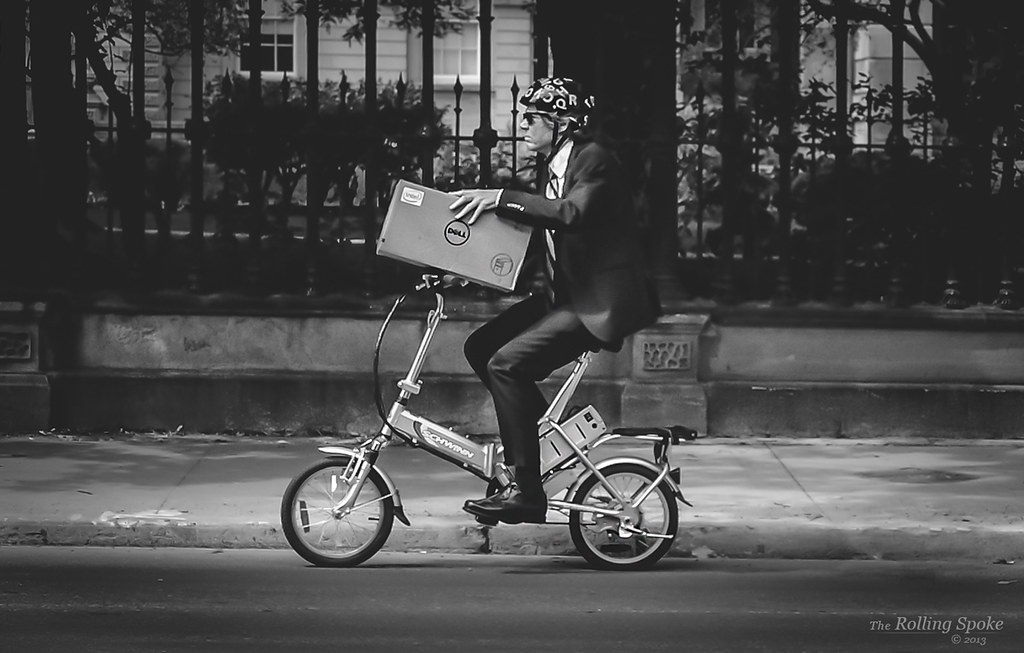 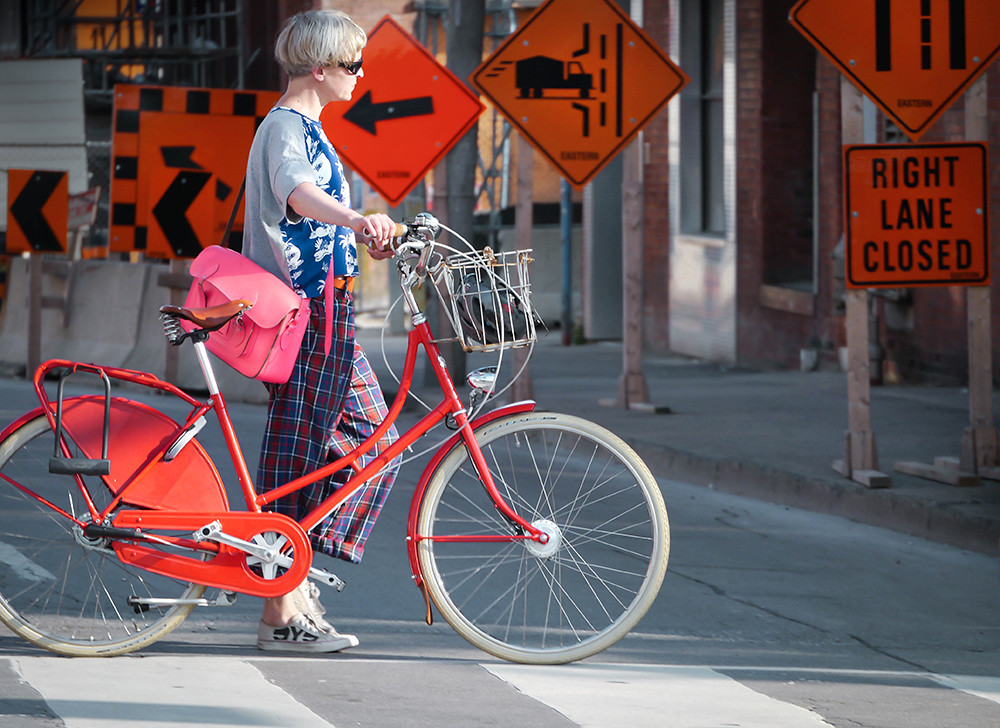 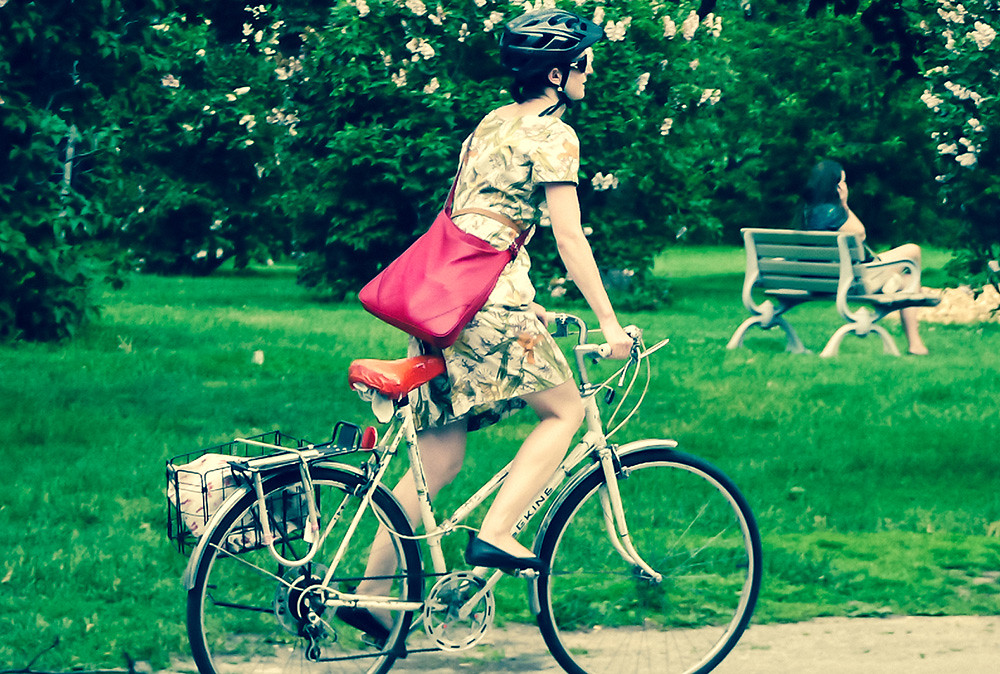 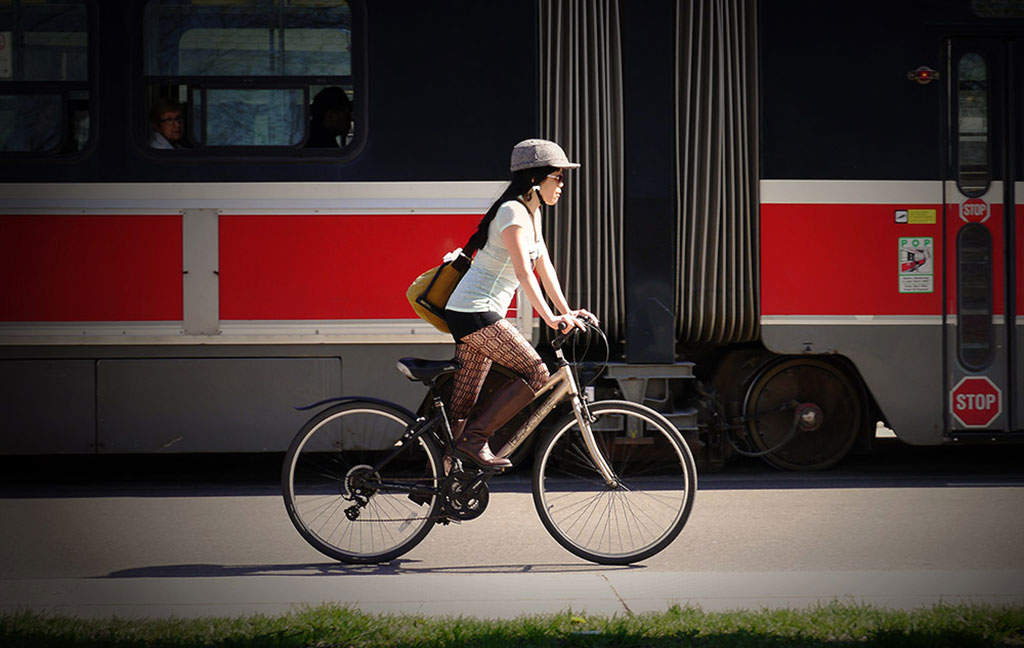 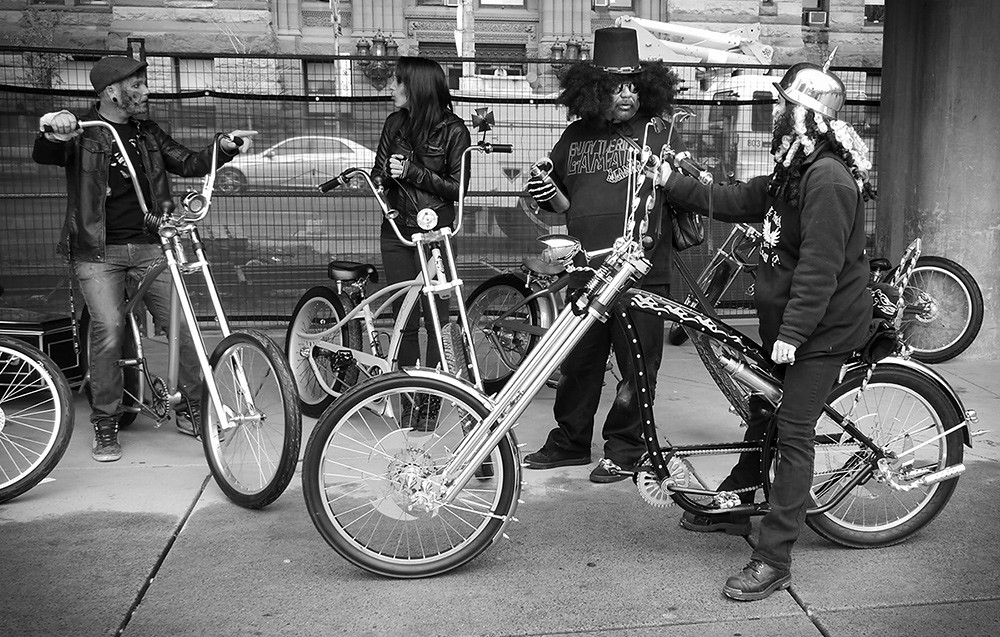 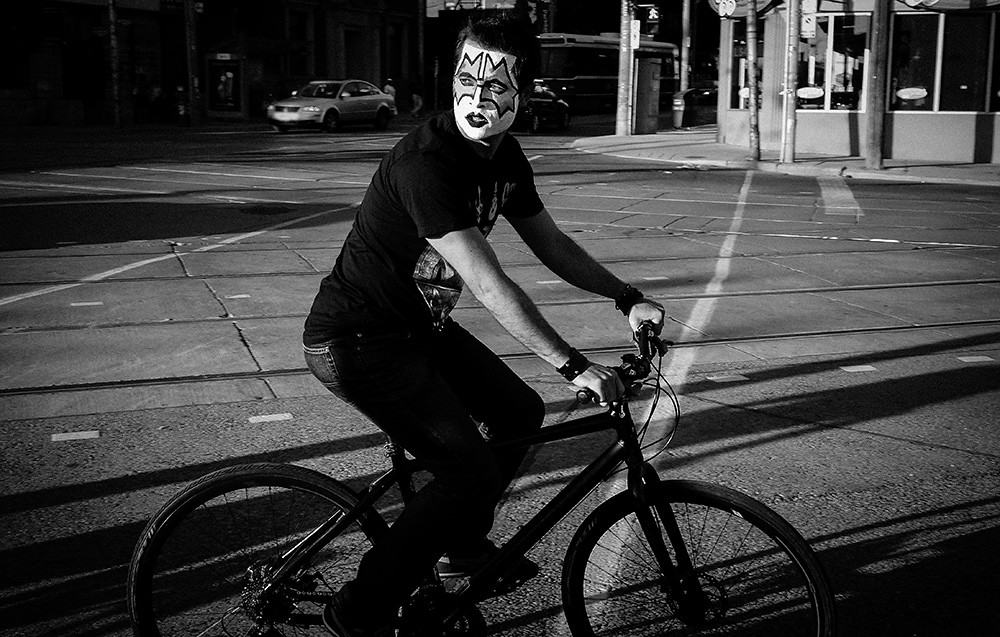 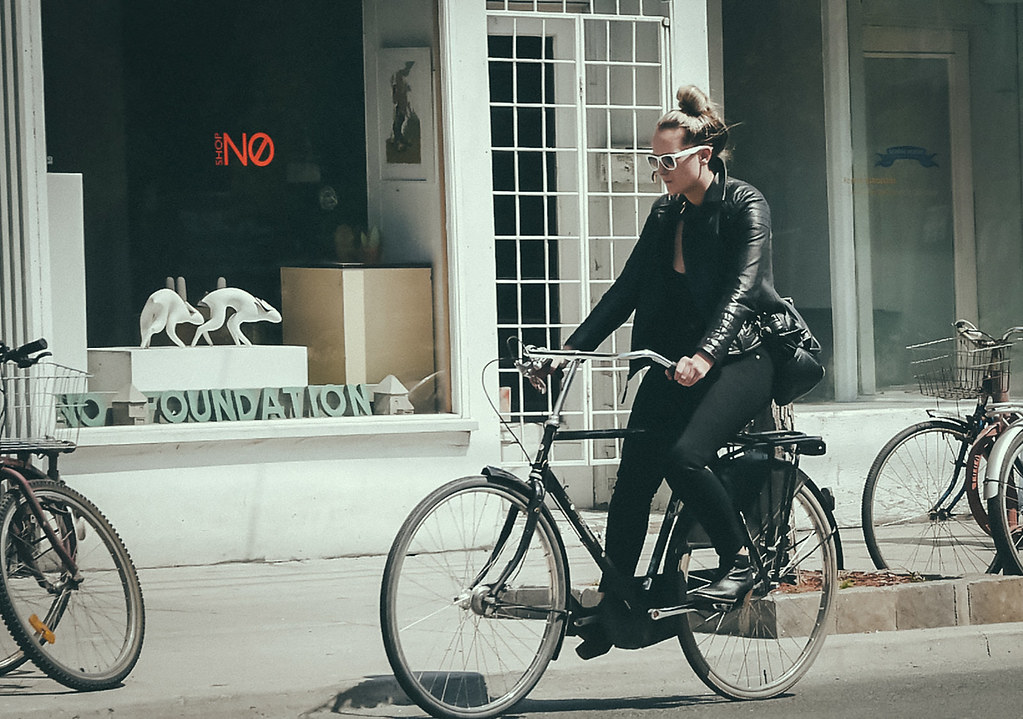 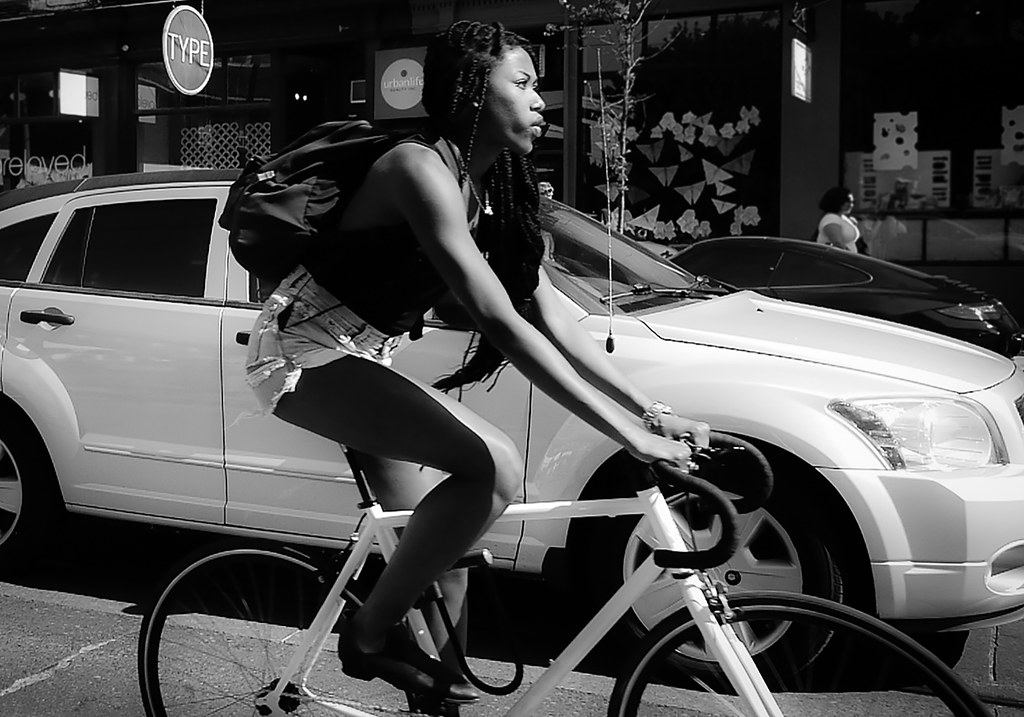 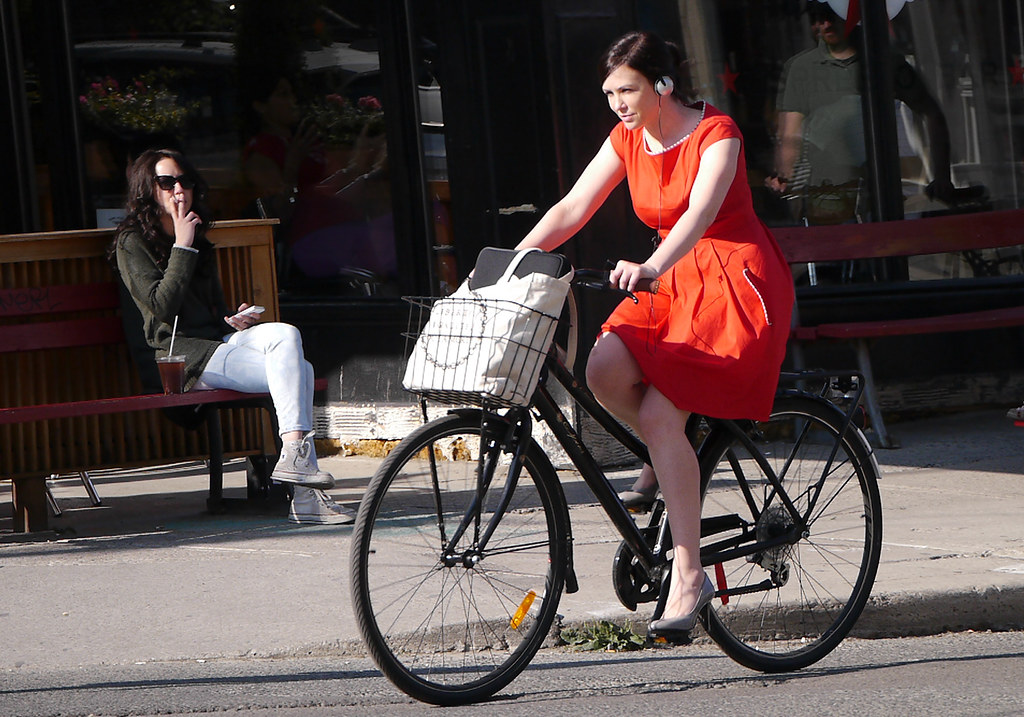 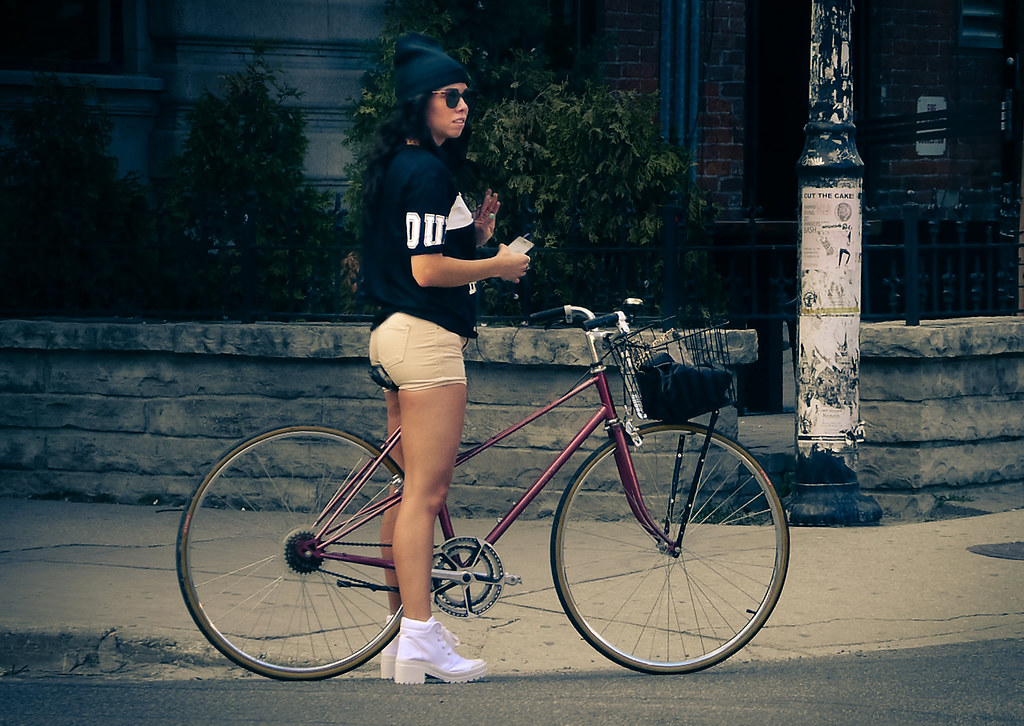 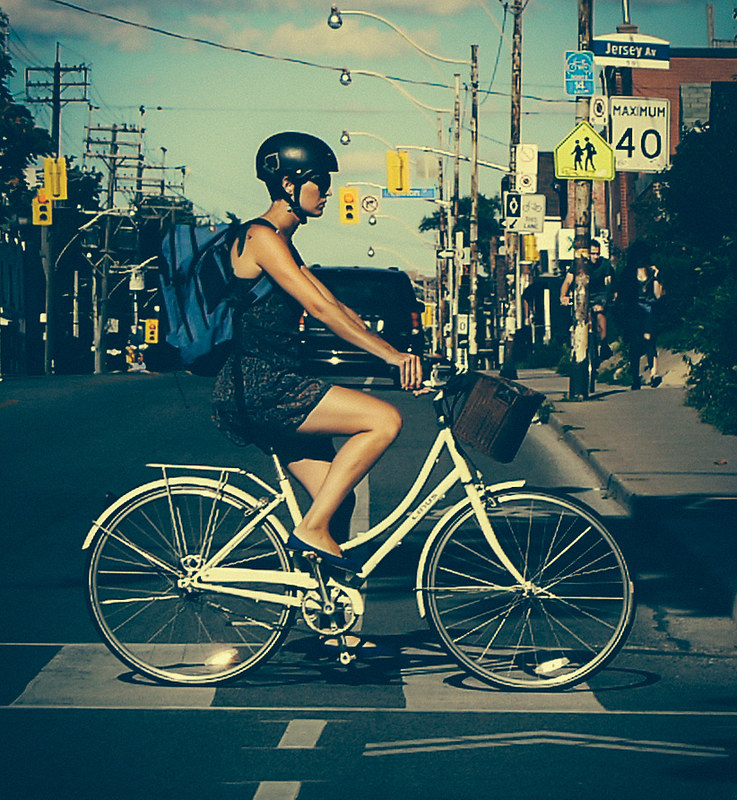 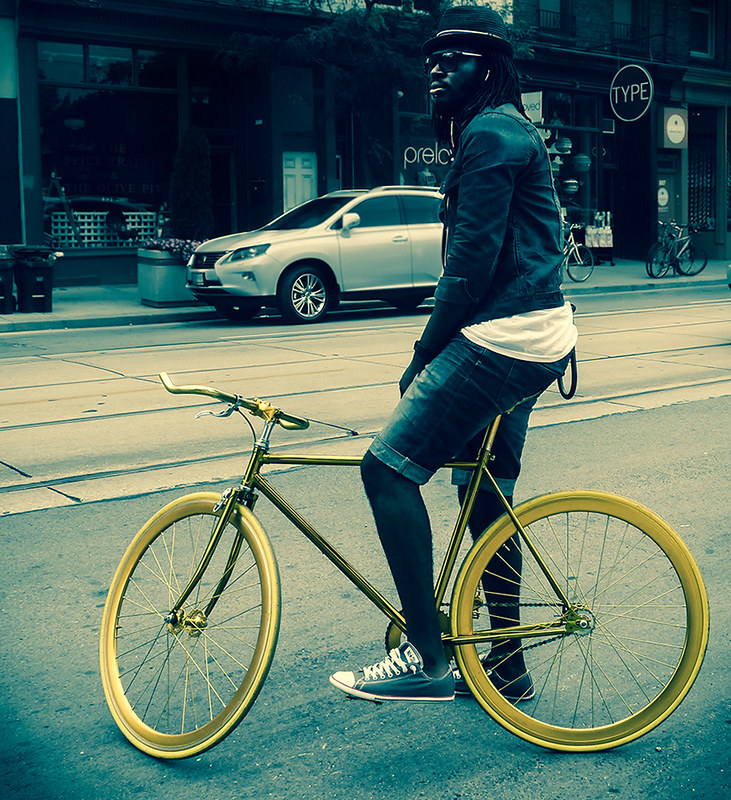 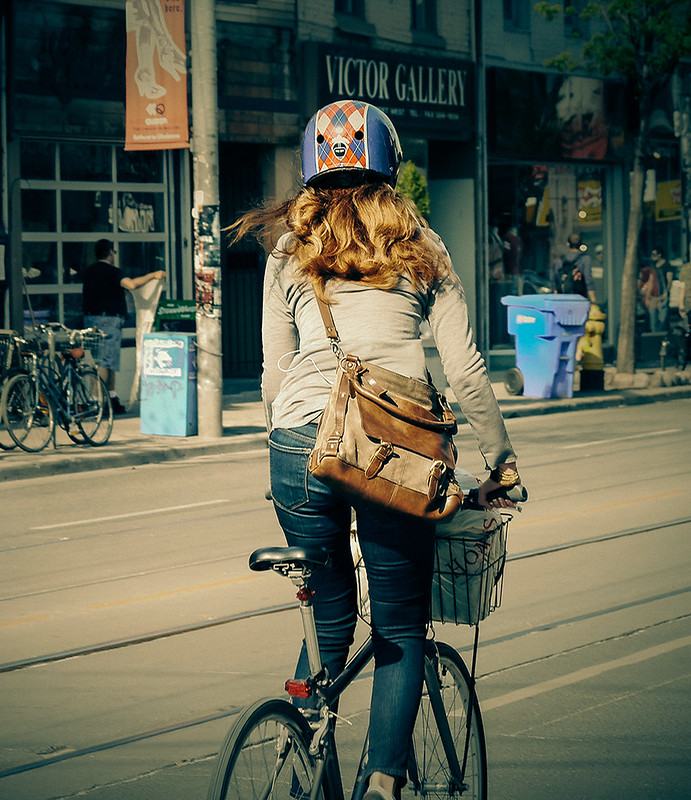 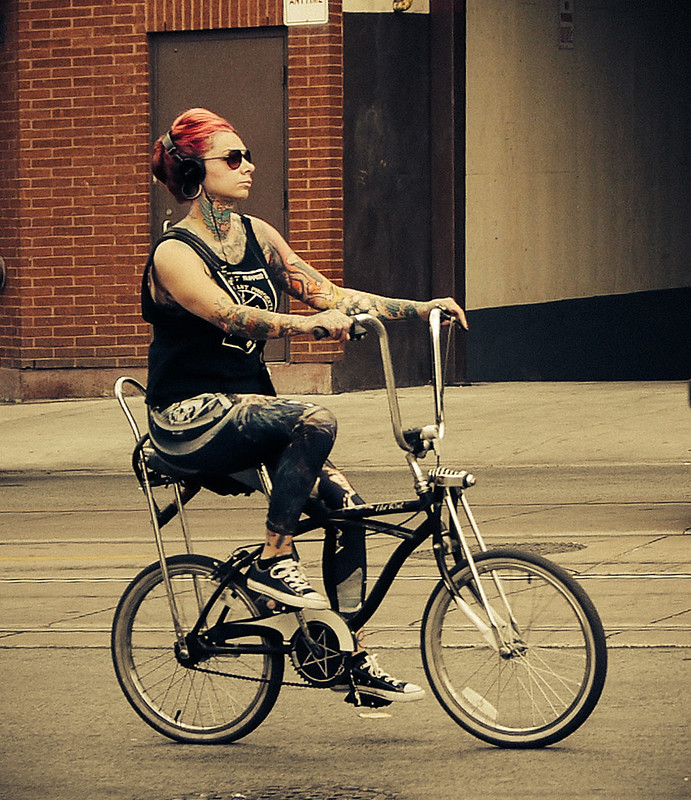