Flickr is a hugely popular photo sharing platform built for professional and photography enthusiasts. The focus is more on the art of photography compared to Instagram which is more suited for connecting with friends or social advertising.
Anyone who uses Flickr will be aware of the Explore feature. This is a daily stream of quality photography viewed by thousands of people each day. The selection process is composed of a closely guarded algorithm by Flickr engineers. Nobody really knows exactly how it works but it’s based on a formula involving favourites, comments and views in a relatively short time. 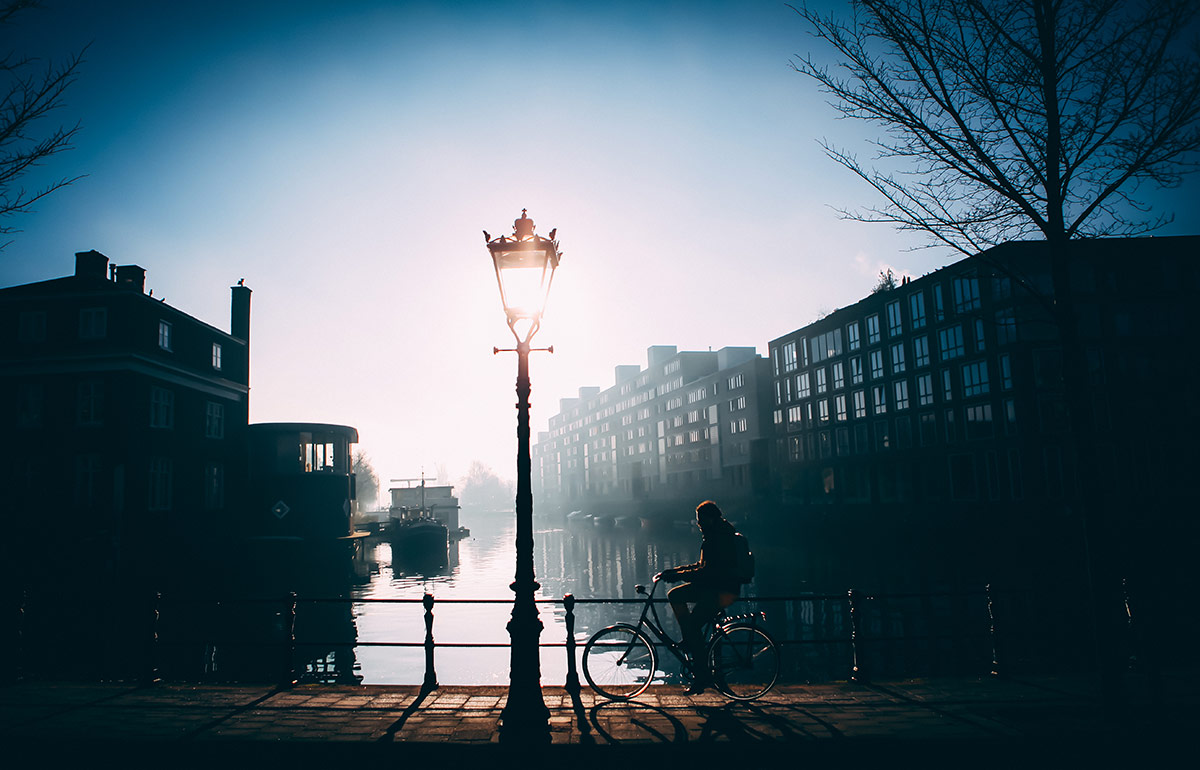 It may seem that there isn’t really any rhyme or reason on how to get on featured on Flickr Explore. But there factors that I perceive to be ways to make onto Explore. Here are my tips to make the list.

First and foremost, you need have a quality, eye-catching photograph. What does that mean exactly? Well, your photo has to look like it wasn’t shot with the camera on your phone. Perusing through the stream, you can see that all photographs are sharp, generally have a beautiful aperture, perfect exposure and are well composed.

When adding your photo to a group, be selective and choose established groups that give you a good return of comments and views. But don’t add your photo into too many groups, it will decrease your “interesting” score. I generally add a photo to about a dozen groups. Some of photos that made it onto Explore do have more, though this is usually a result of accepting an invite to a group after the fact. Limit the group count to no more than 20.

Flickr loves it when you use tags. Unlike with groups, there is no limit to adding tags to your photos. For example, if you have a picture of a sunset, there are plenty of tags one could use such as “sun, light, clouds, dusk, etc.” Examine your photo, and ask yourself, what is the story? What words come to mind? Tags help answer these questions, so take a little time and be thorough and descriptive with your tags.

If you really want to get featured on Flickr Explore, finding the right time to post can help. Saturdays are the quietest day so naturally you will have less competition. Also post in the morning because Explore will add 500 photos per calendar day, thus increasing your chances. 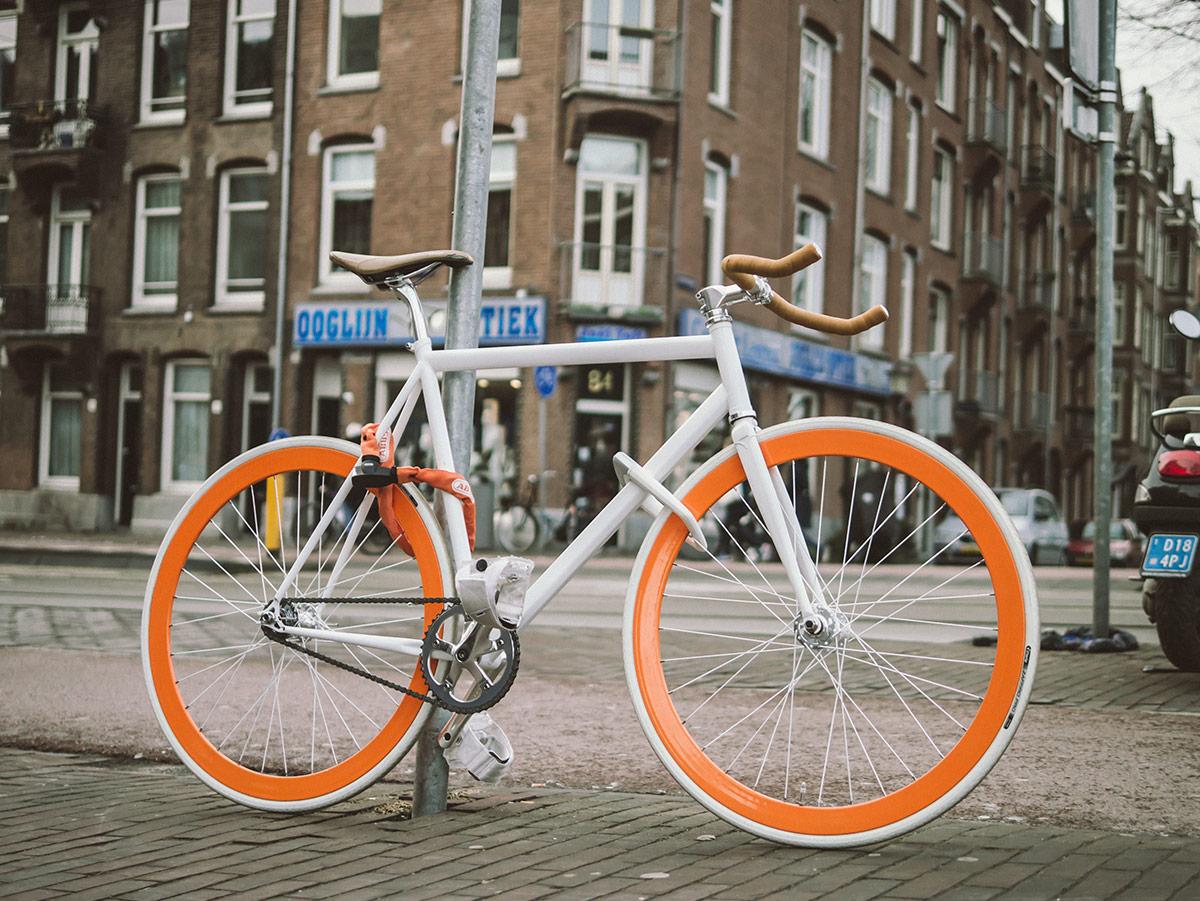 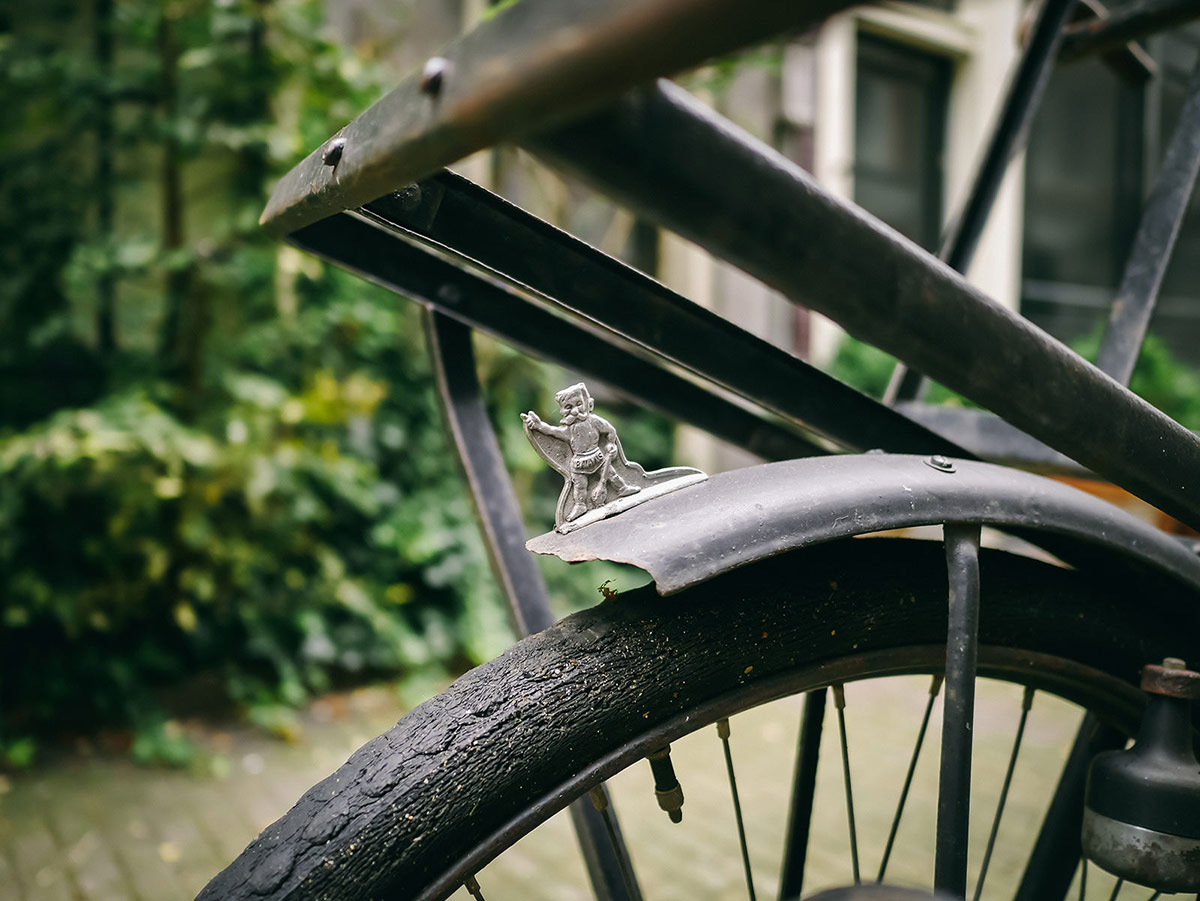 I’ve read suggestions that being sociable helps in getting onto Explore. Making comments, favourting photos, following others are all suggestions that have been made that will increase your chances. But I’ve been pretty anti-social on Flickr for the past few years and it doesn’t seem to make one iota of difference.

How often you post apparently doesn’t have any importance either. I’ve uploaded a dozen photos in a day with no result. In contrast, I added just one photo over a course of several weeks and then BAM! It gets featured on Explore.

It’s important to note that Flickr likely changes its algorithm every once in awhile, so things can change and perhaps being more social or posting more often may have influence in the future.

What does it mean to get featured on Flickr Explore

Many users aspire for a high level recognition within the Flickr community. Being featured on Explore will do just that. The first instance that your photo made the cut is that there will be a huge spike in views and favourites, followed by a surge of new contacts. This massive exposure leads to a sense of satisfaction since you are finally receiving validation for all your hard work.
Many of us fall into the illusion that more is better. Some people tend to follow social accounts that have large followings simply because they want to be a part of the crowd. Others hope that they will return the favour. But the problem is that the number of views and favourites does not directly correlate with any meaningful measure of value.

Why it shouldn’t matter to you

What became clear to me is that most of the comments and favourites as a result of being featured on Explore were pretty superficial. When viewing their account, it was evident that some users had an exorbitantly high number of views and favourites even though and in my opinion, took poorly composed, badly edited photographs of nothing.
Nor was there any suggestion that they have an interest in my subject matter. This made it glaringly obvious that if someone wants recognition, all they need to do is frantically comment and like everything without any discretion.

Why trying to get featured can be a disadvantage

There is a real pitfall in trying to get featured on Flickr Explore because you mentally construct a yardstick to measure how good you are as a photographer. It will no longer matter what photographs resonate with you, but rather what your audience wants.

What will follow is your self-esteem will take a beating when you begin to compare yourself to others in a numbers game, be it on Flickr, Instagram or any other platform. This will lead to wasting time and energy on how to acquire more likes, views, favourites, and followers instead of focusing on creating work that matters to you. 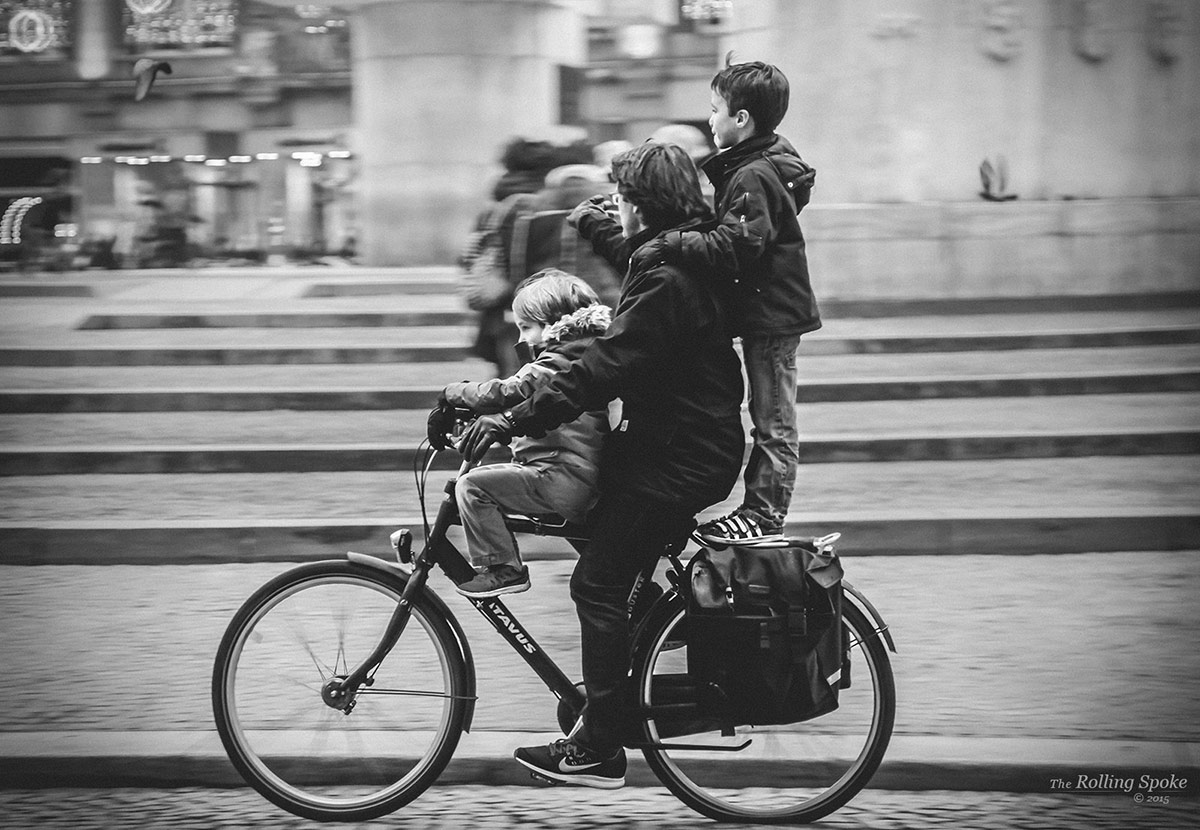 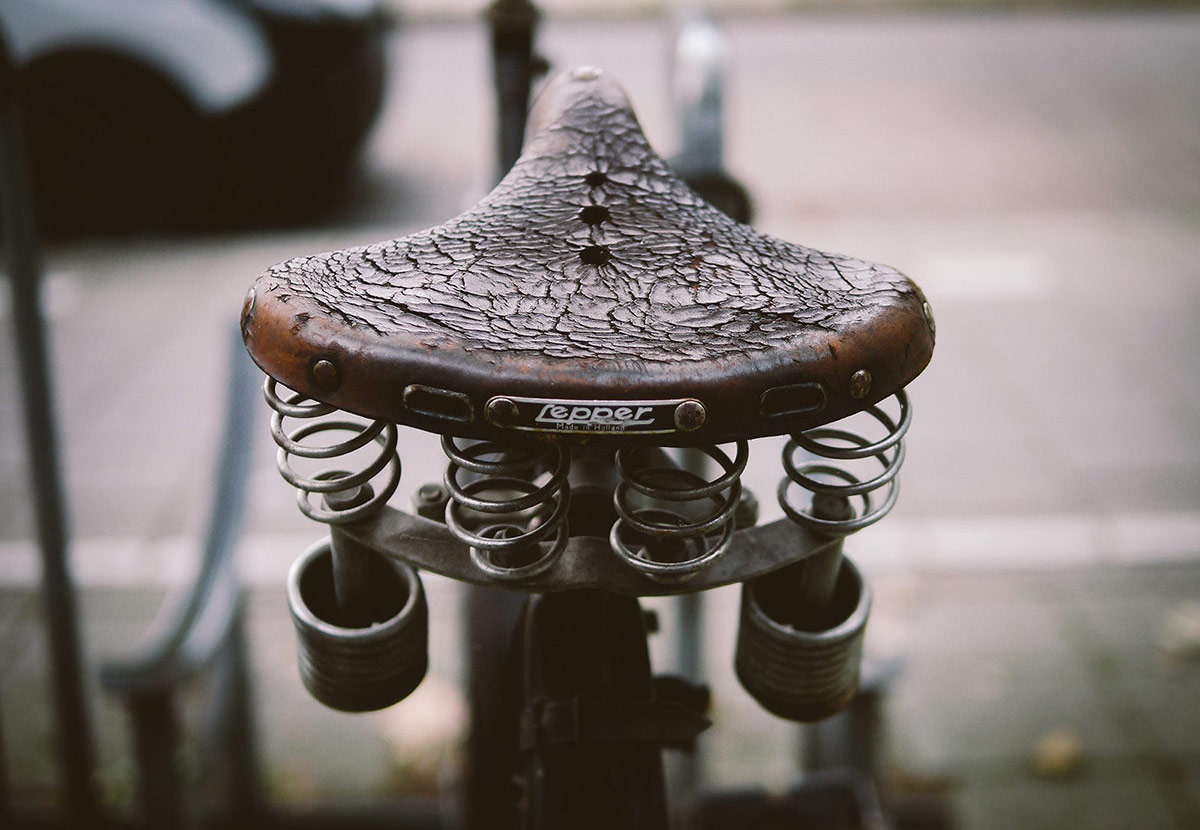 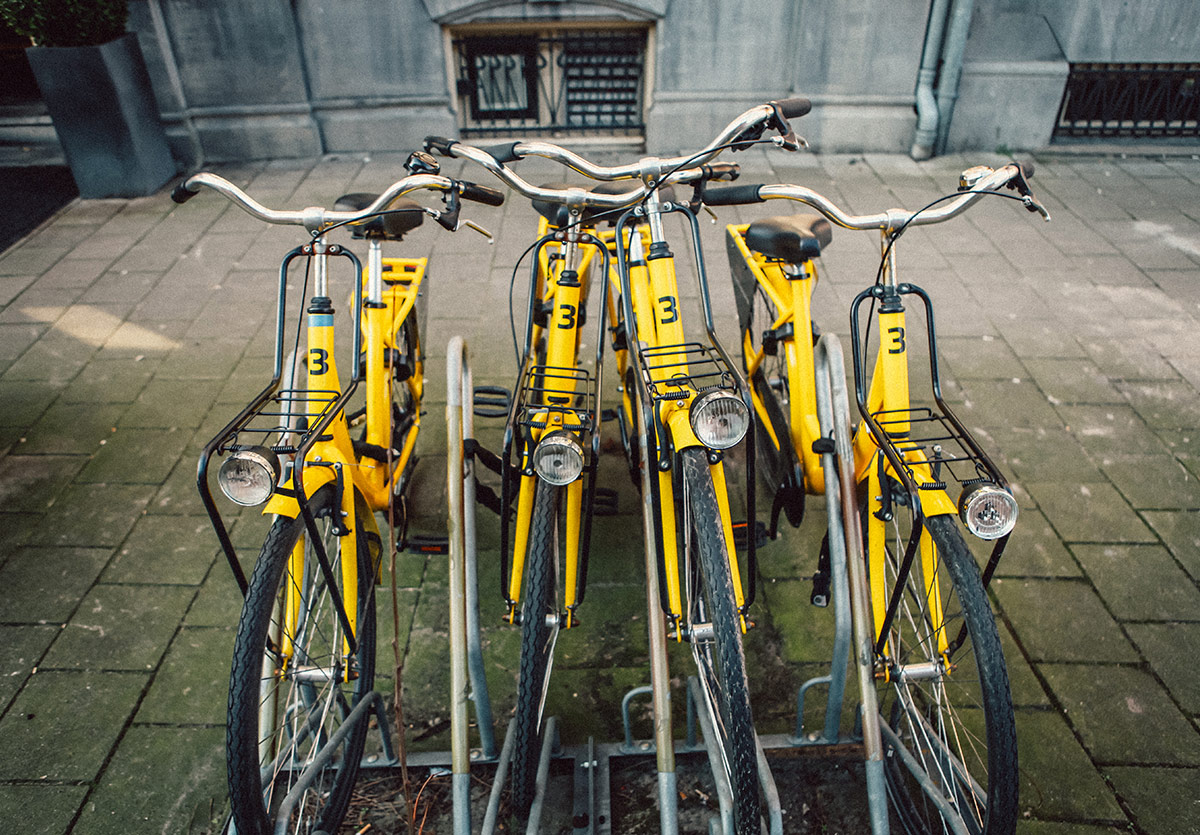 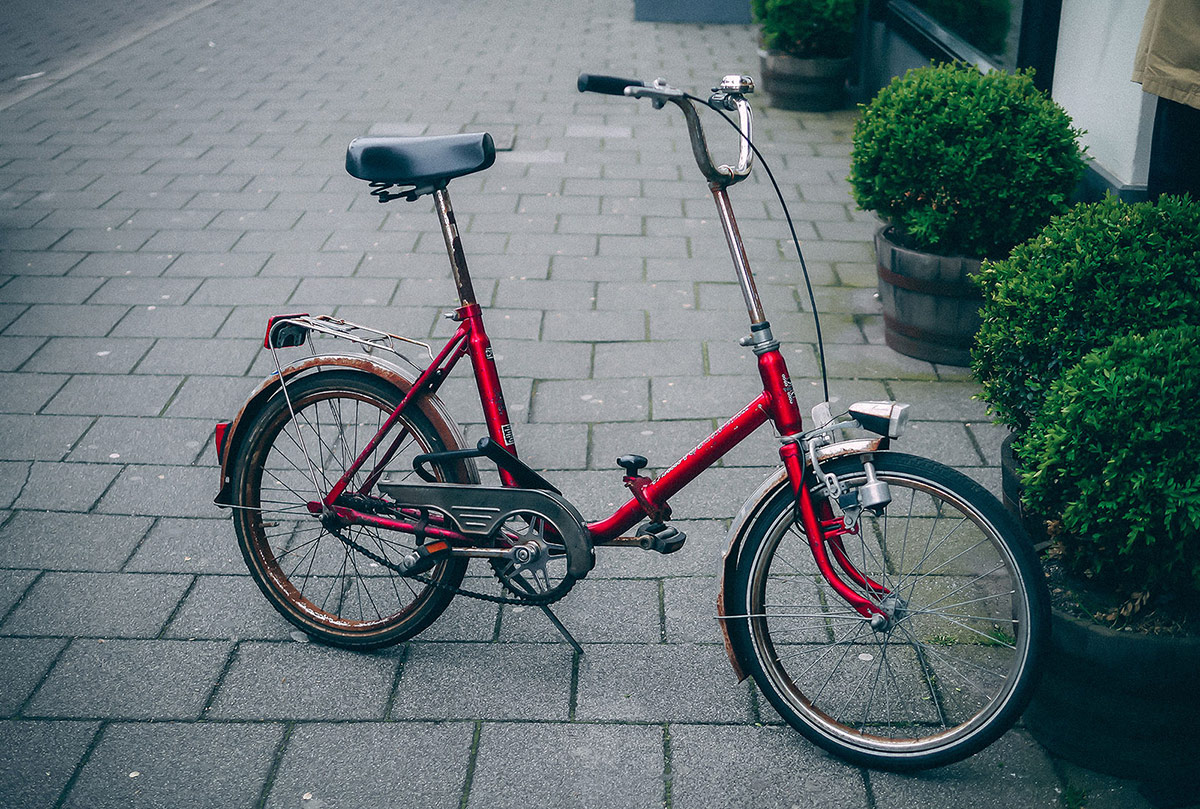 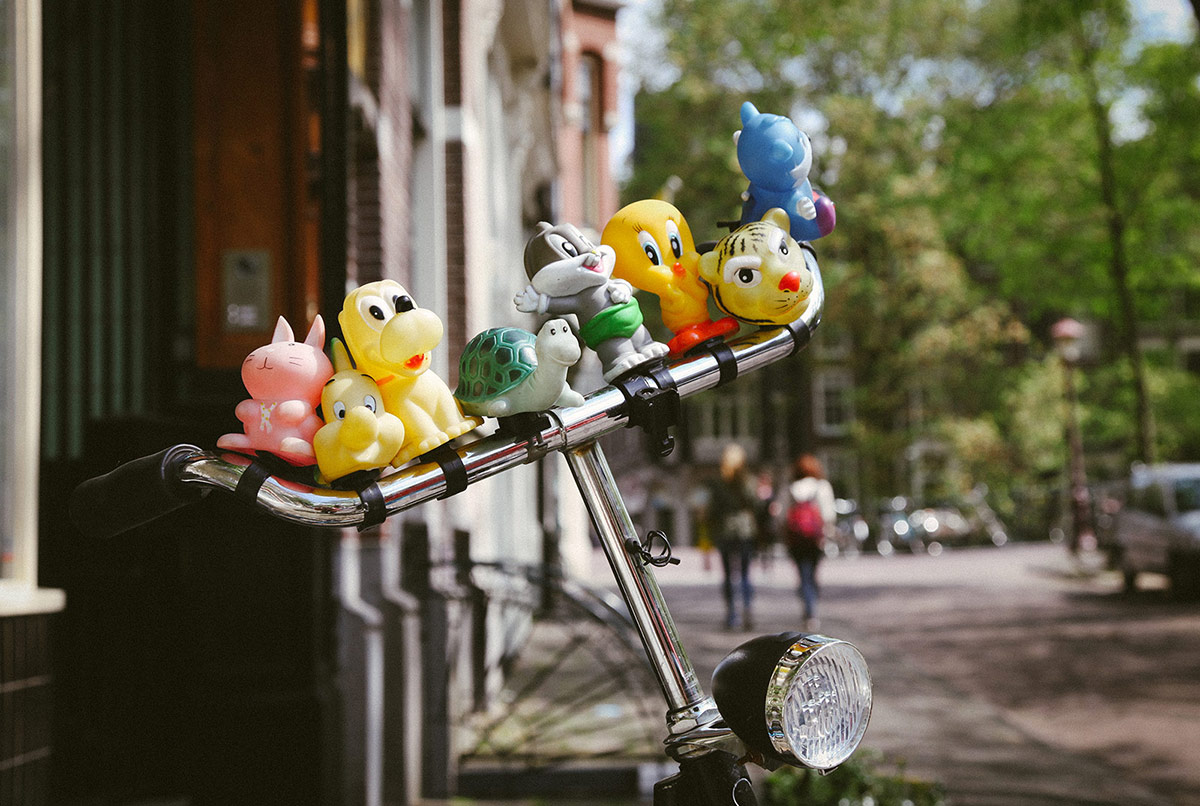 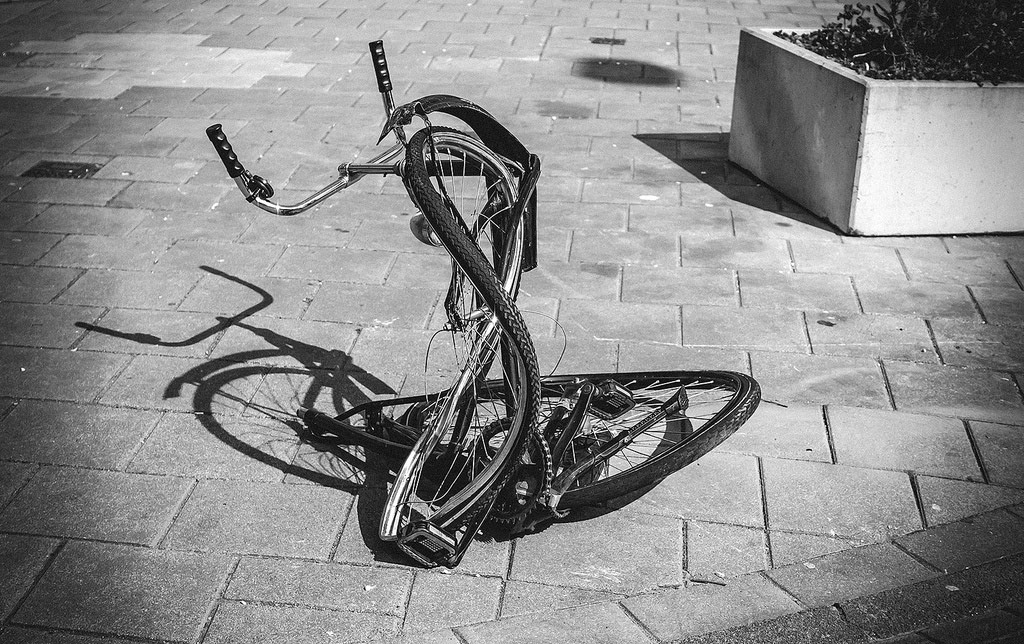 How To Take A Panning Shot