October 31st is the day of Halloween, the night in which the dead rise from their graves in an attempt the repossess the living.

In North America and in several other countries, the event is celebrated by decorating homes with cobwebs, skeletons and candle-lit pumpkins (Jack-o’-lanterns) placed outside the front door. Children traditionally dress up in ghoulish costumes and go trick-or-treating, collecting candy from homes in their neighbourhood.

The climax reaches at the end of the night at home when kids dump their loot on the floor. Friends and siblings begin bartering for their favourite candy while gorging in a trance like state. Parents eventually wrestle their children away from the candy in an attempt to prevent them puking from a sugar overdose.

It’s one of the things I miss living in Canada as Halloween isn’t really celebrated in The Netherlands. However there are some company functions, private parties and events hosted at bars and clubs. This year, you can see sex workers dress up in a Halloween March protest against a new registration law.

In an effort to honour the spirit of Halloween, I compiled a gallery of bike related photos I’ve taken over the past few years in Amsterdam. These include mysteriously twisted bicycles, creepy mannequins in cargo bikes and others that looked like they’ve been set on fire. One particular bike had me believing it was haunted. All of this is not really that surprising when you consider the bicycle as an extension of the human spirit, whether alive or dead. 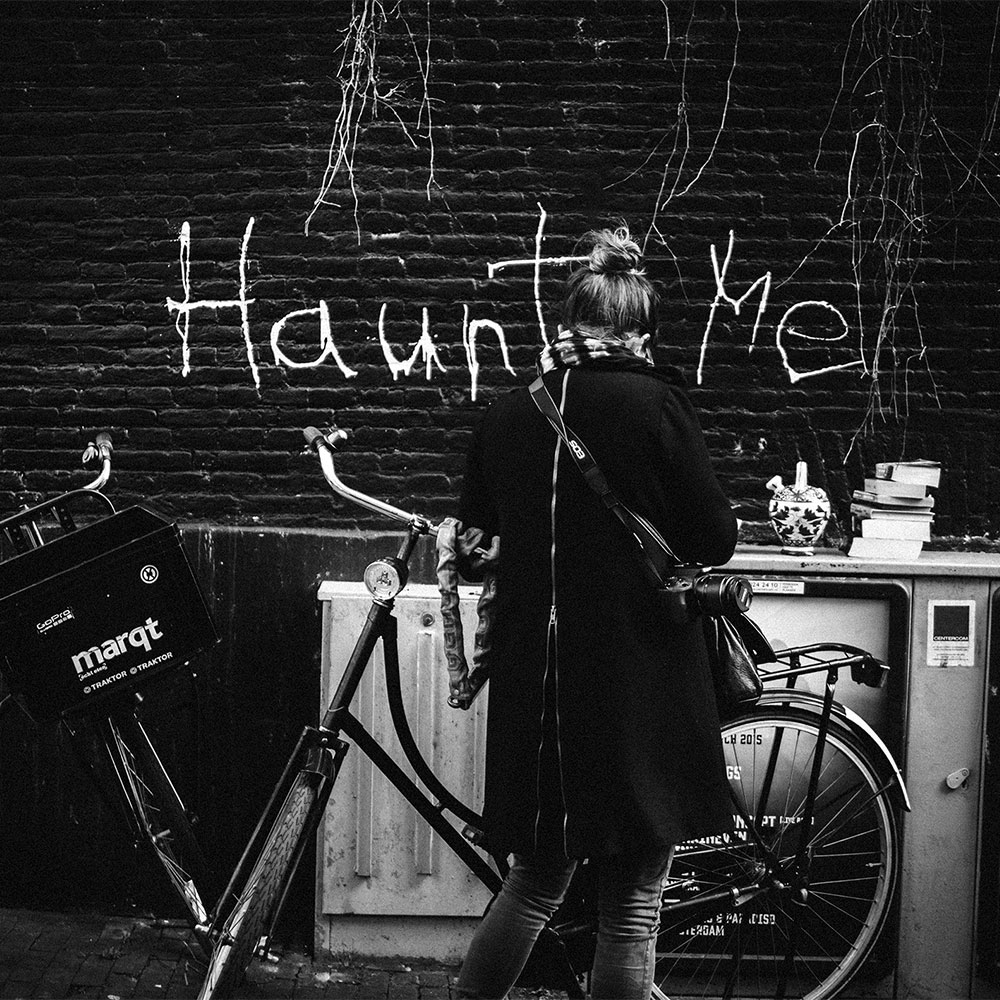 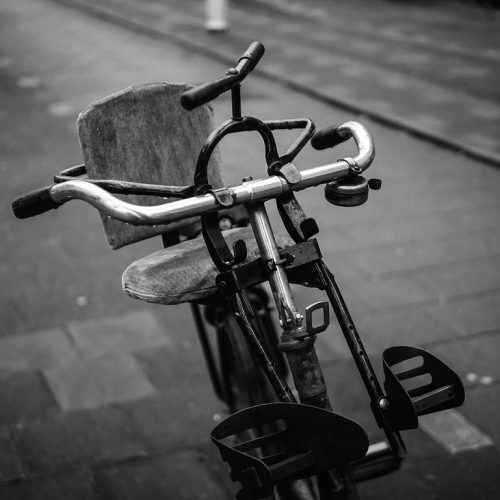 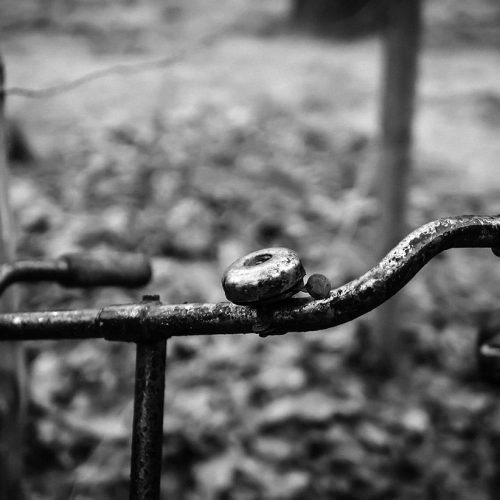 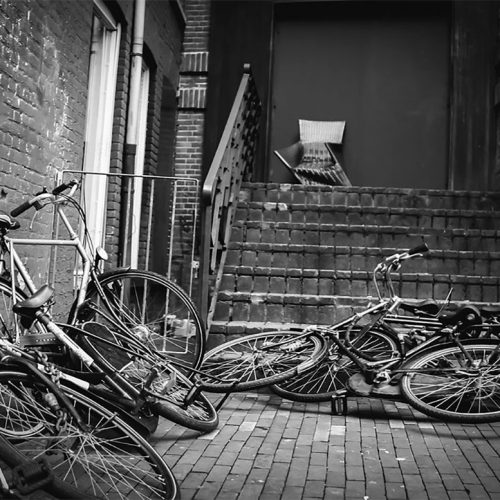 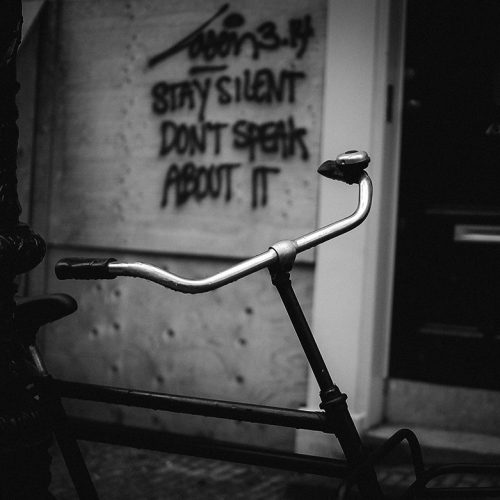 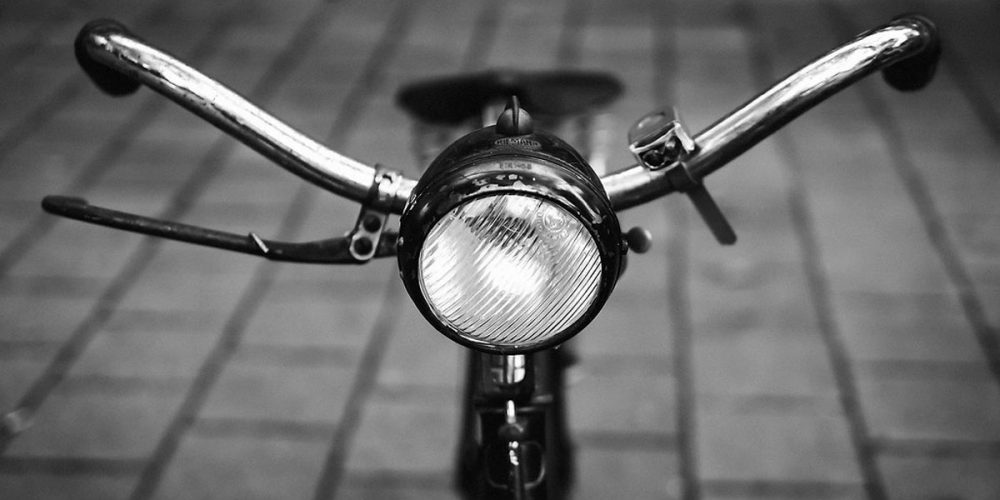 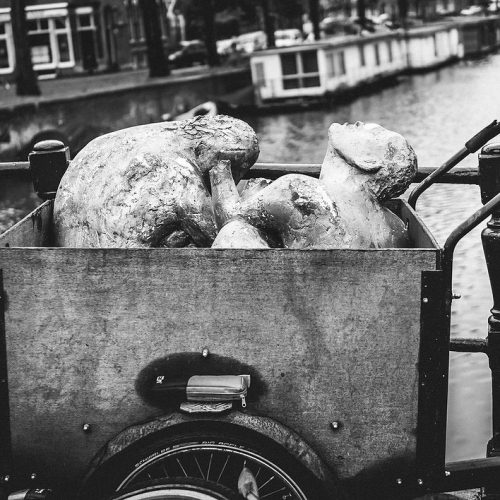 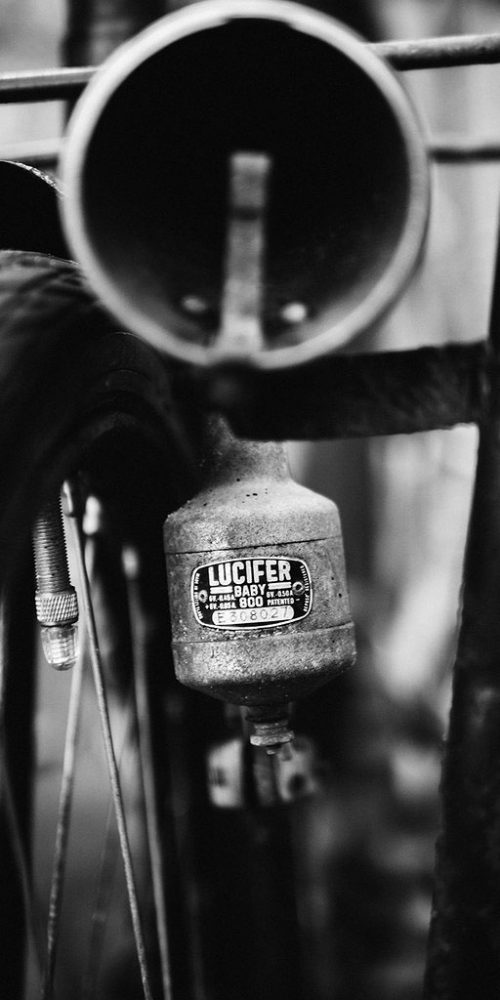 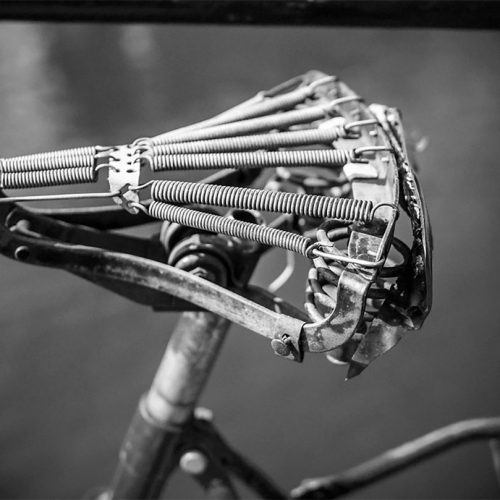 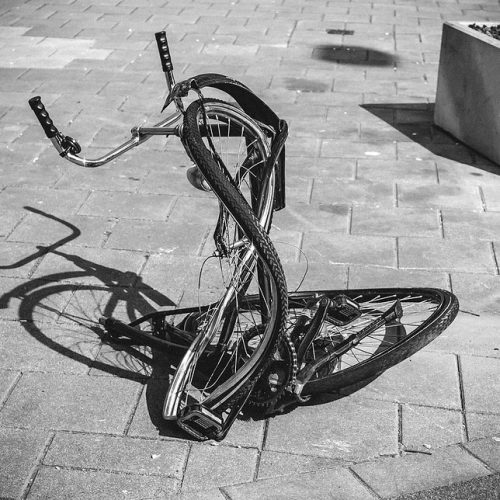 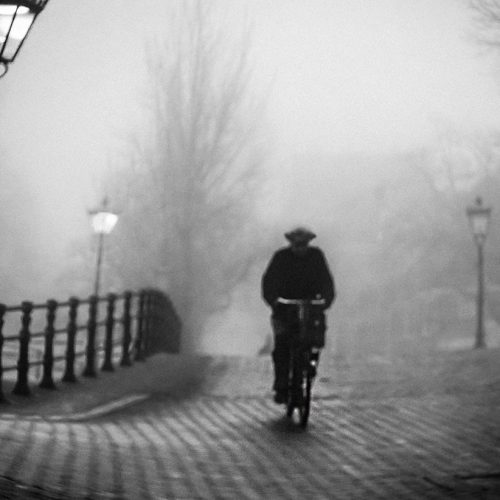 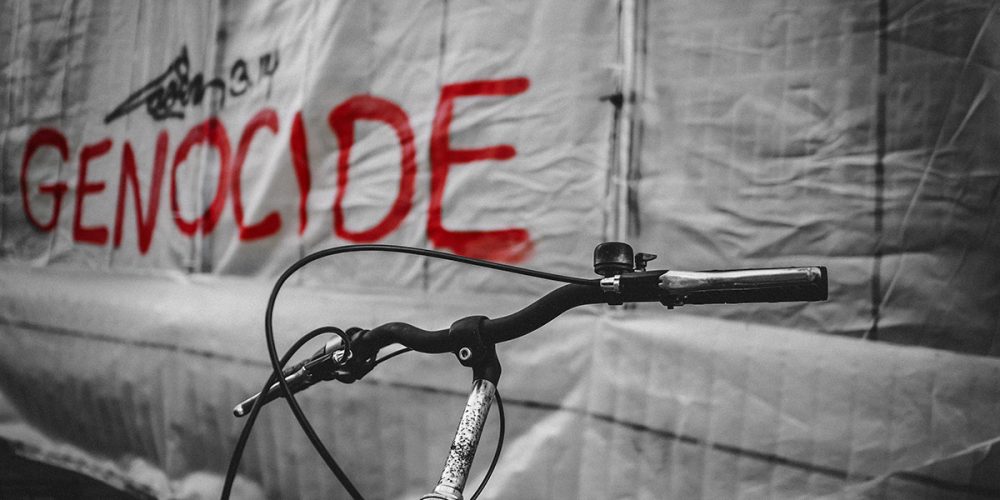 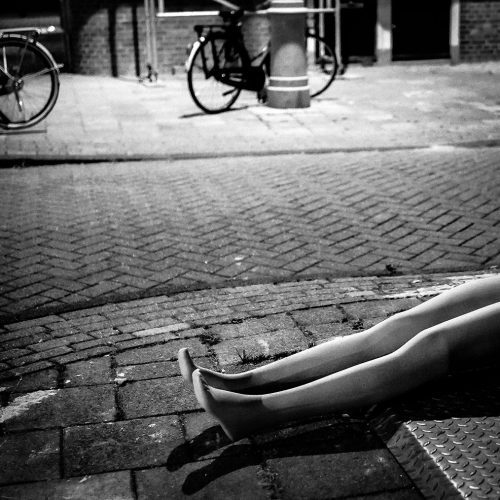 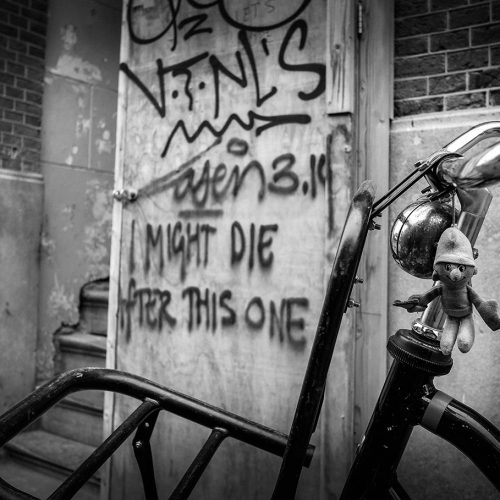