How to take a Panning Shot

The answer to create a sense of movement and excitement is to take a panning shot. Here are some tips to capture the perfect pan.

The simple definition of panning is following a moving subject with a camera. The final result will be a photograph with a blurred background with the subject in focus. It doesn’t matter what kind of DSLR camera you have but having a grasp of the basics and proper settings is key in capturing panning shots.

The first tip is to shoot in shutter priority mode. In order to shoot bicyclists, you want a relatively slow shutter speed. I like to use between 1/15th and 1/80th of a second for a panning shot. I find that using the automatic focus in servo mode is all I really need to do to as the camera is always recalculating the focus during the pan.

Tip 2. Where the action begins and ends

I like to compare taking panning shots to fishing. You can’t expect to catch one on the first try and it usually takes several attempts to get it. So don’t fret, just keep experimenting with different shutter speeds. Simply have fun with it and with a little practice and patience, you’ll eventually get that perfect pan. 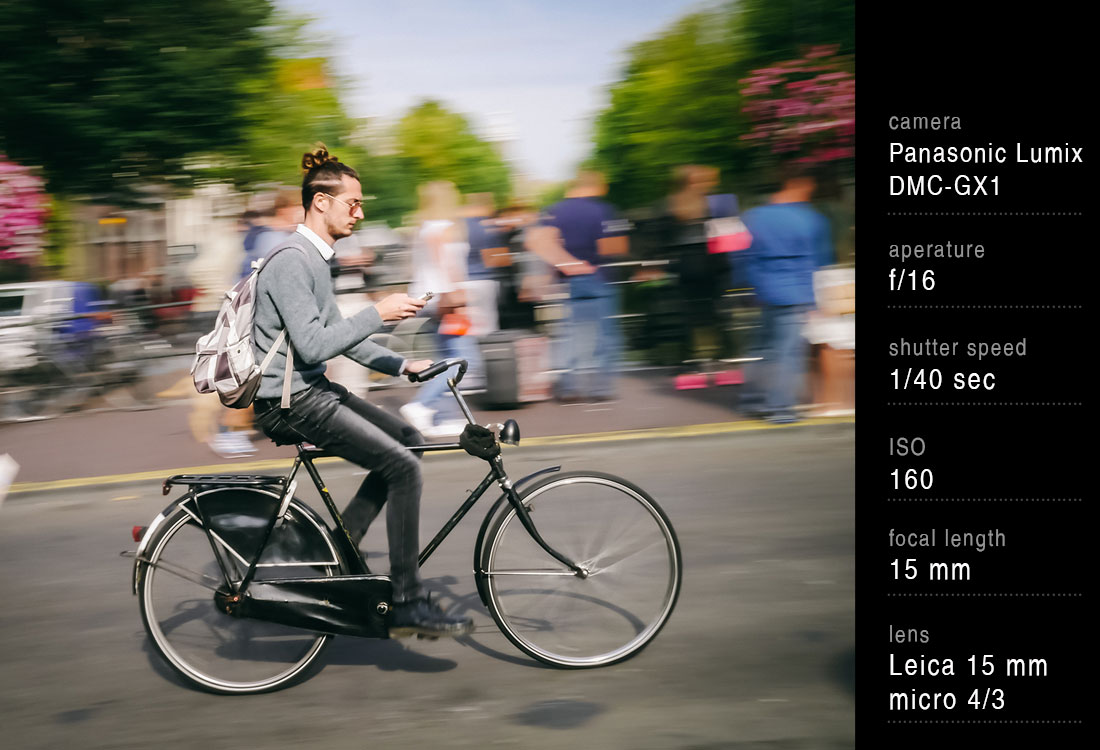 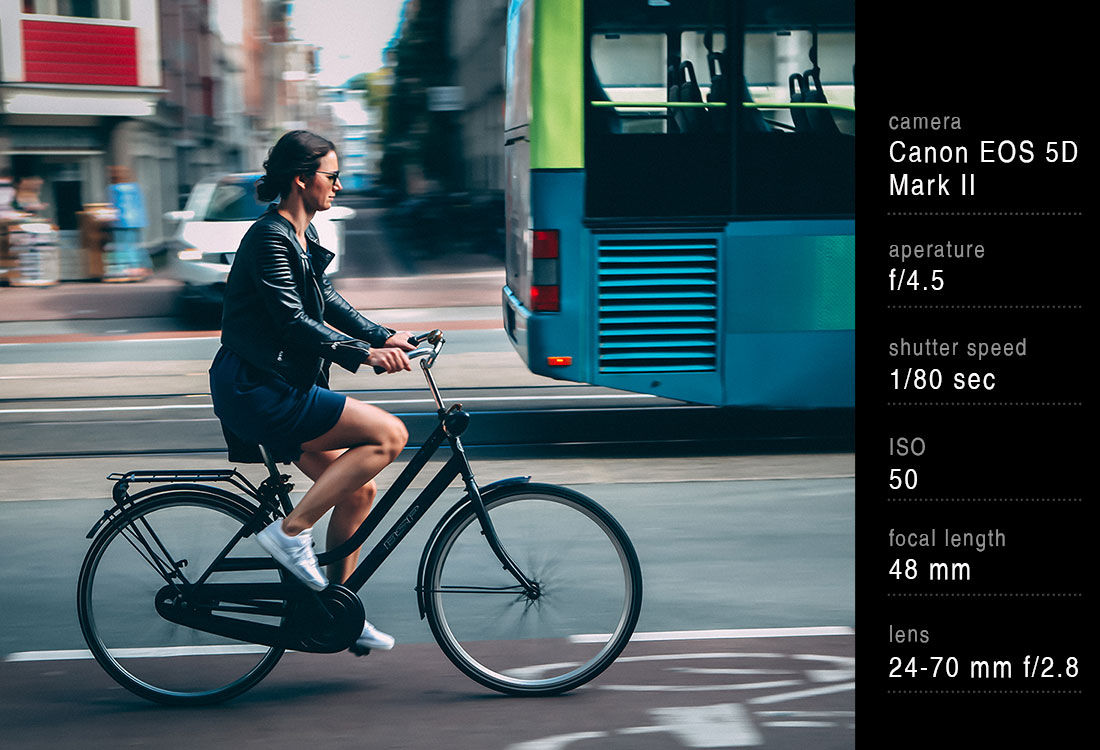 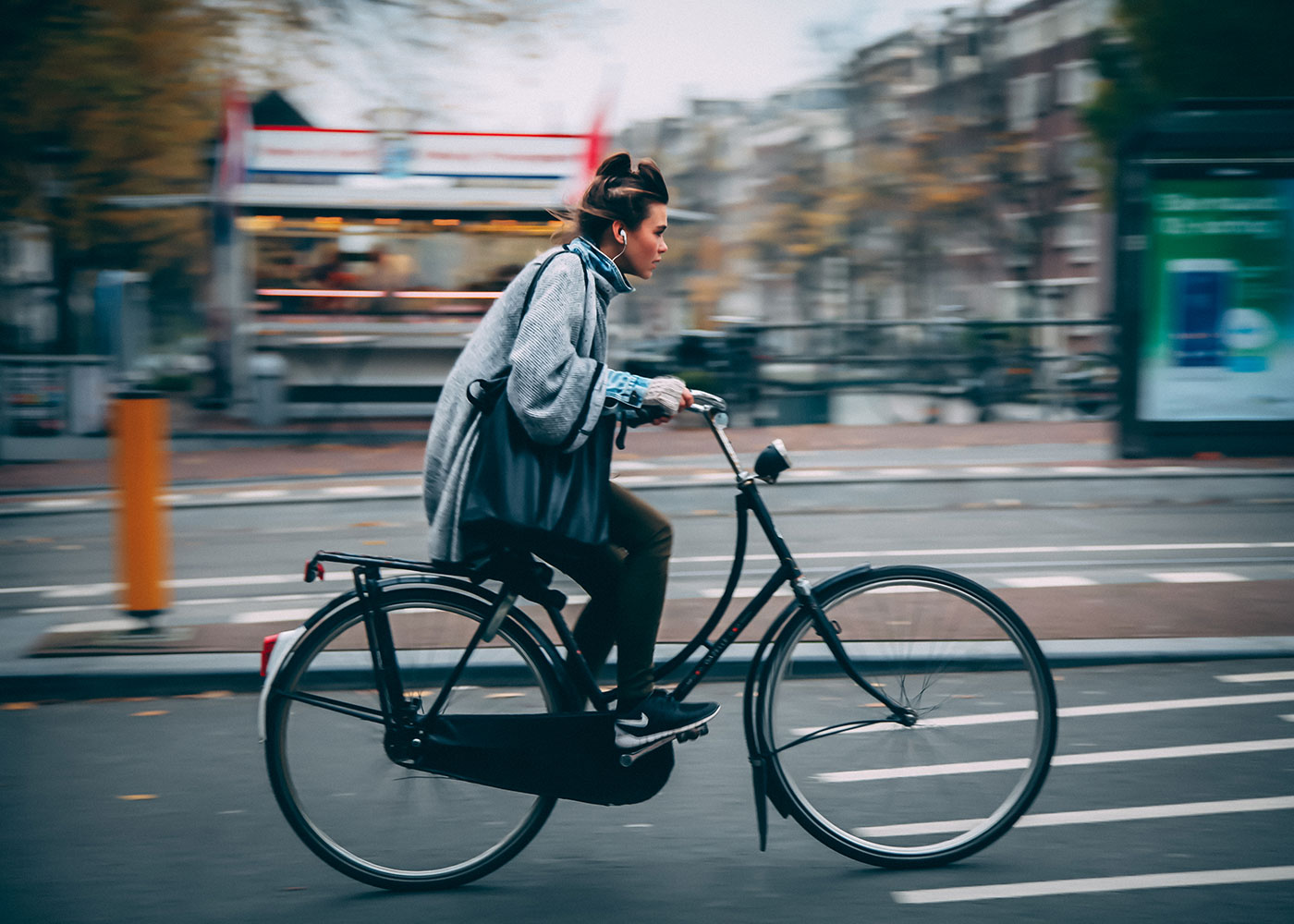 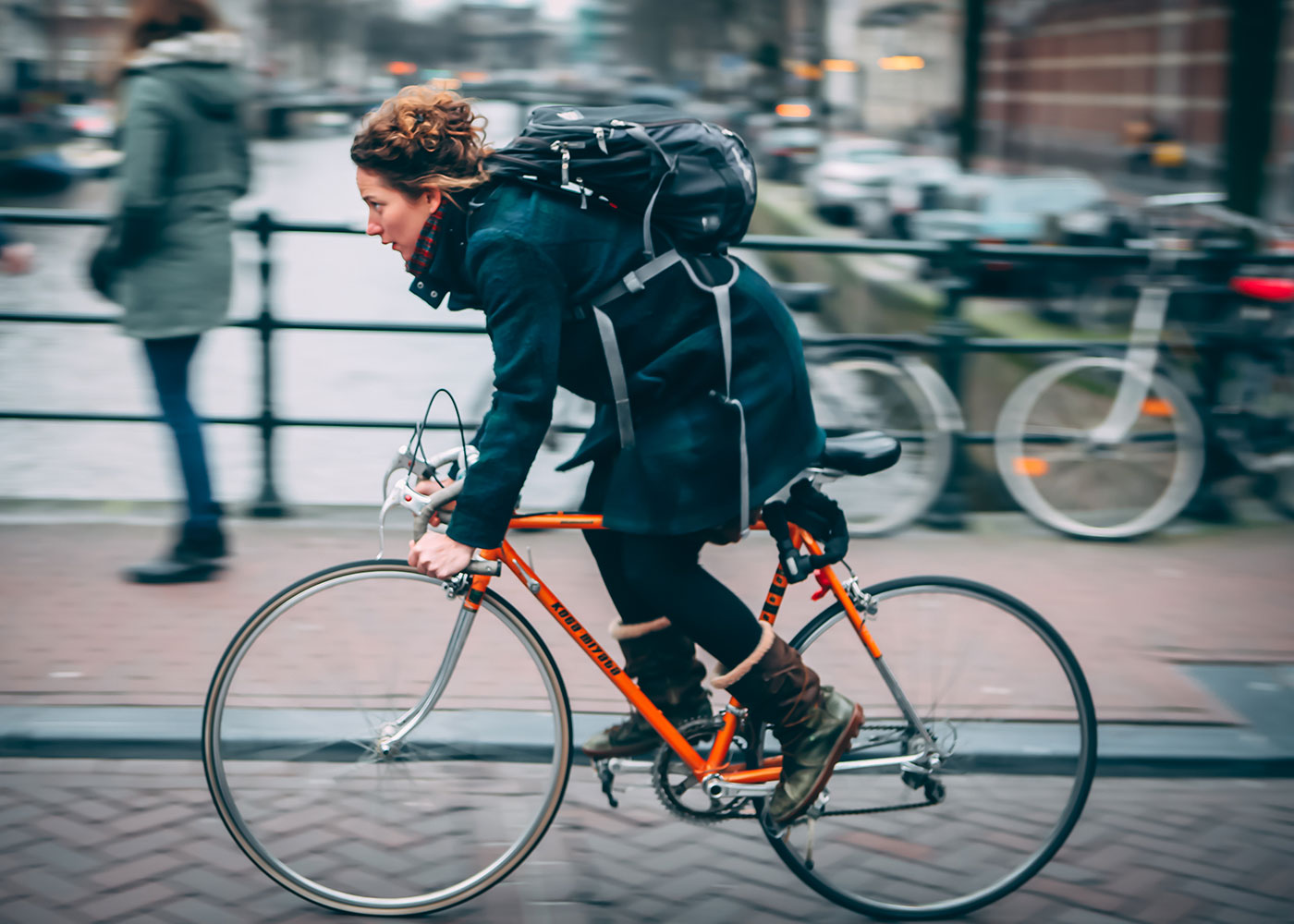 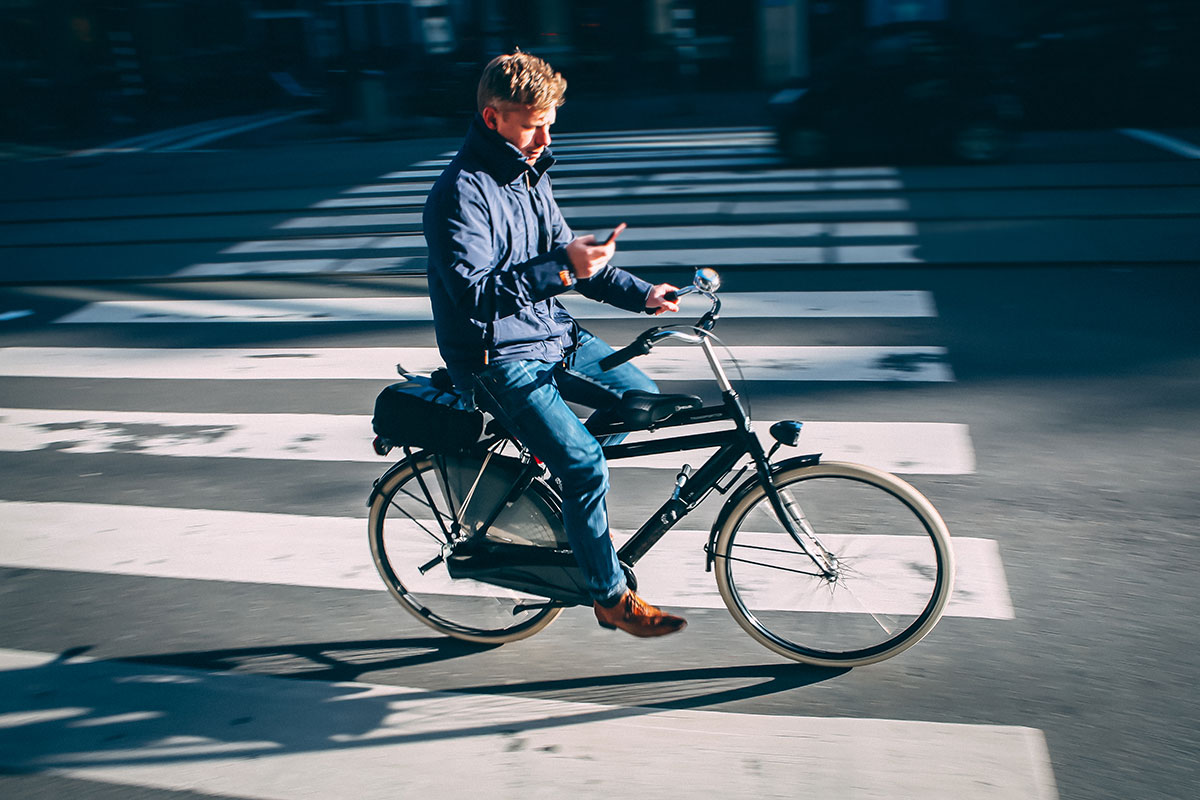 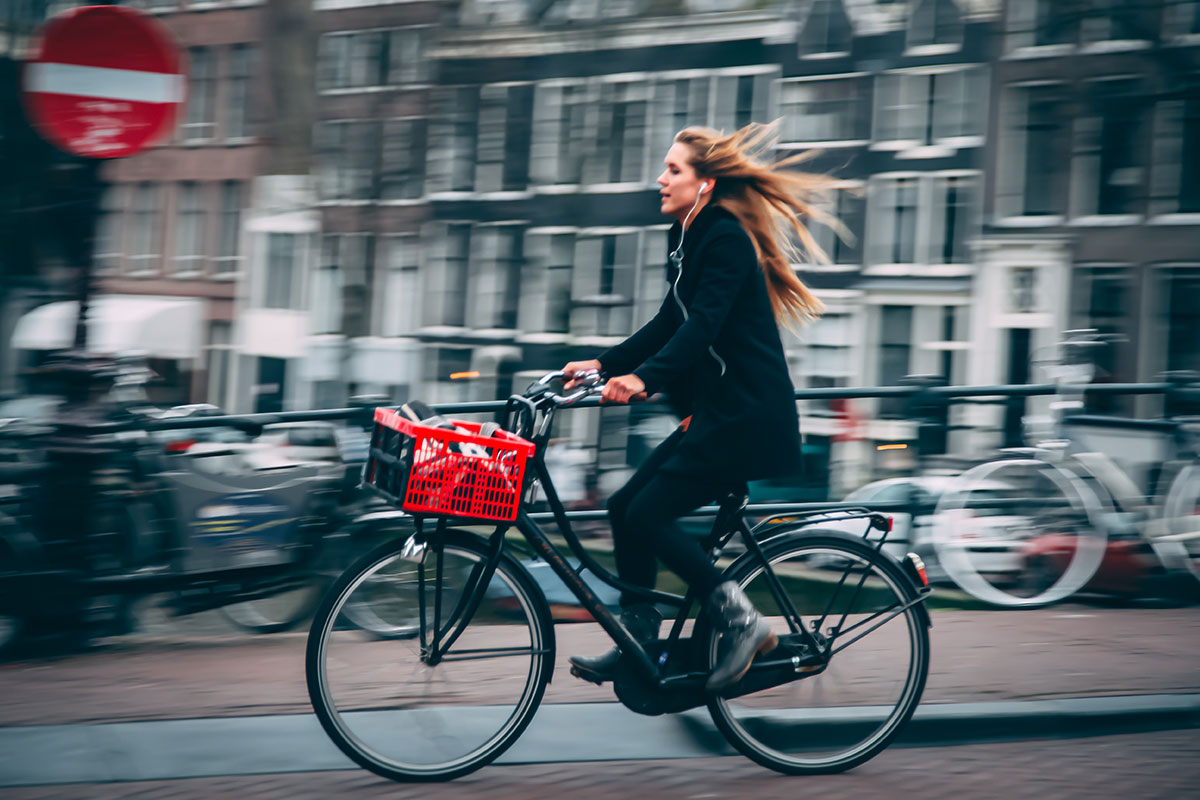 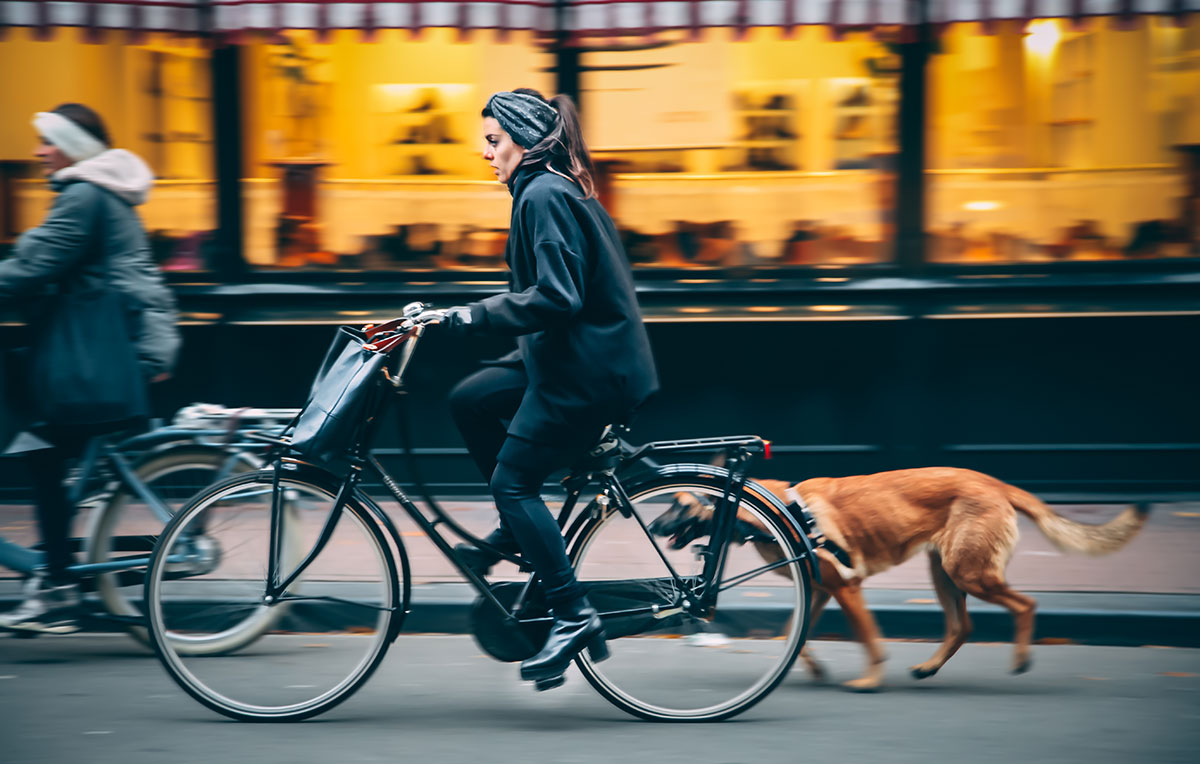 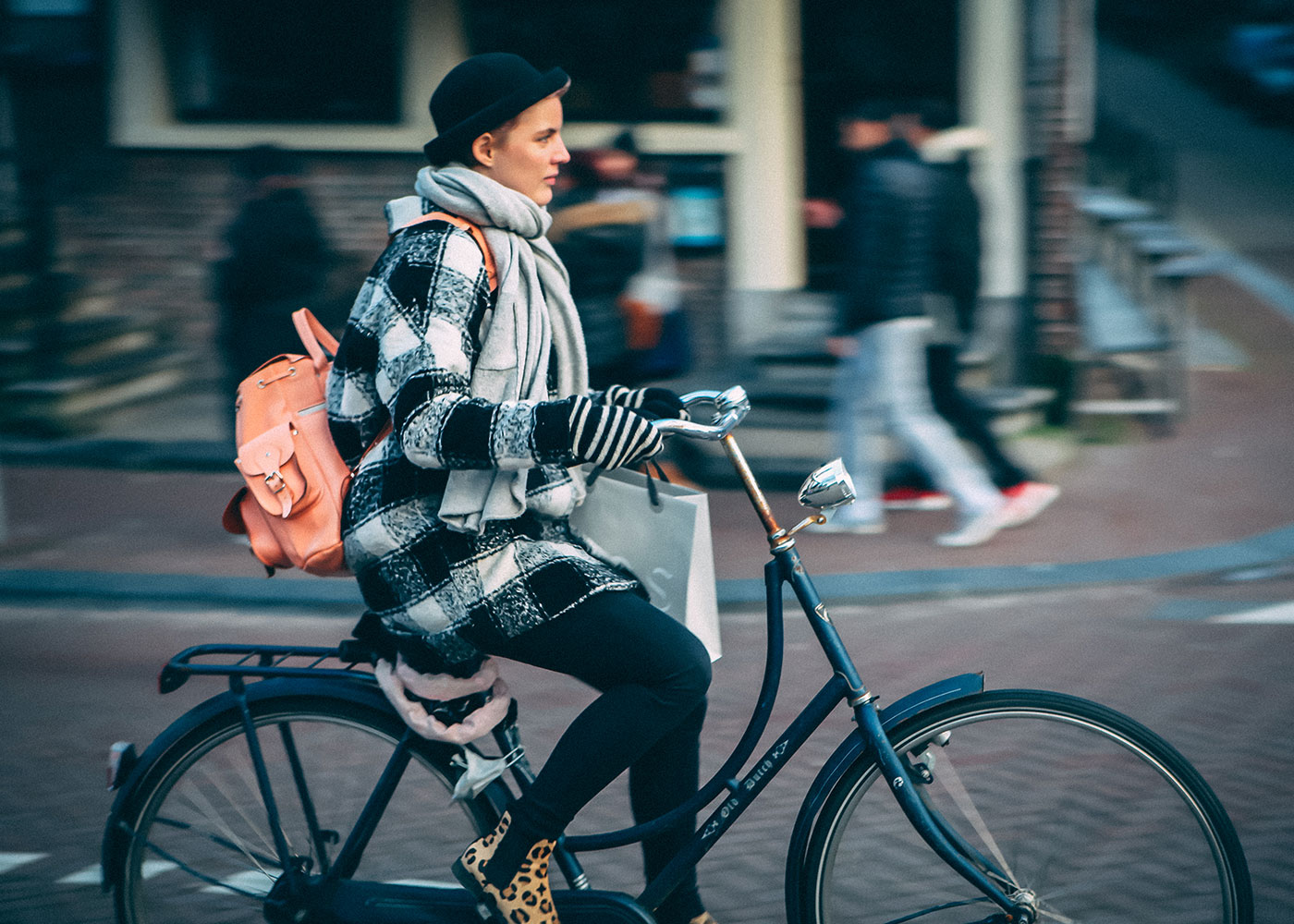 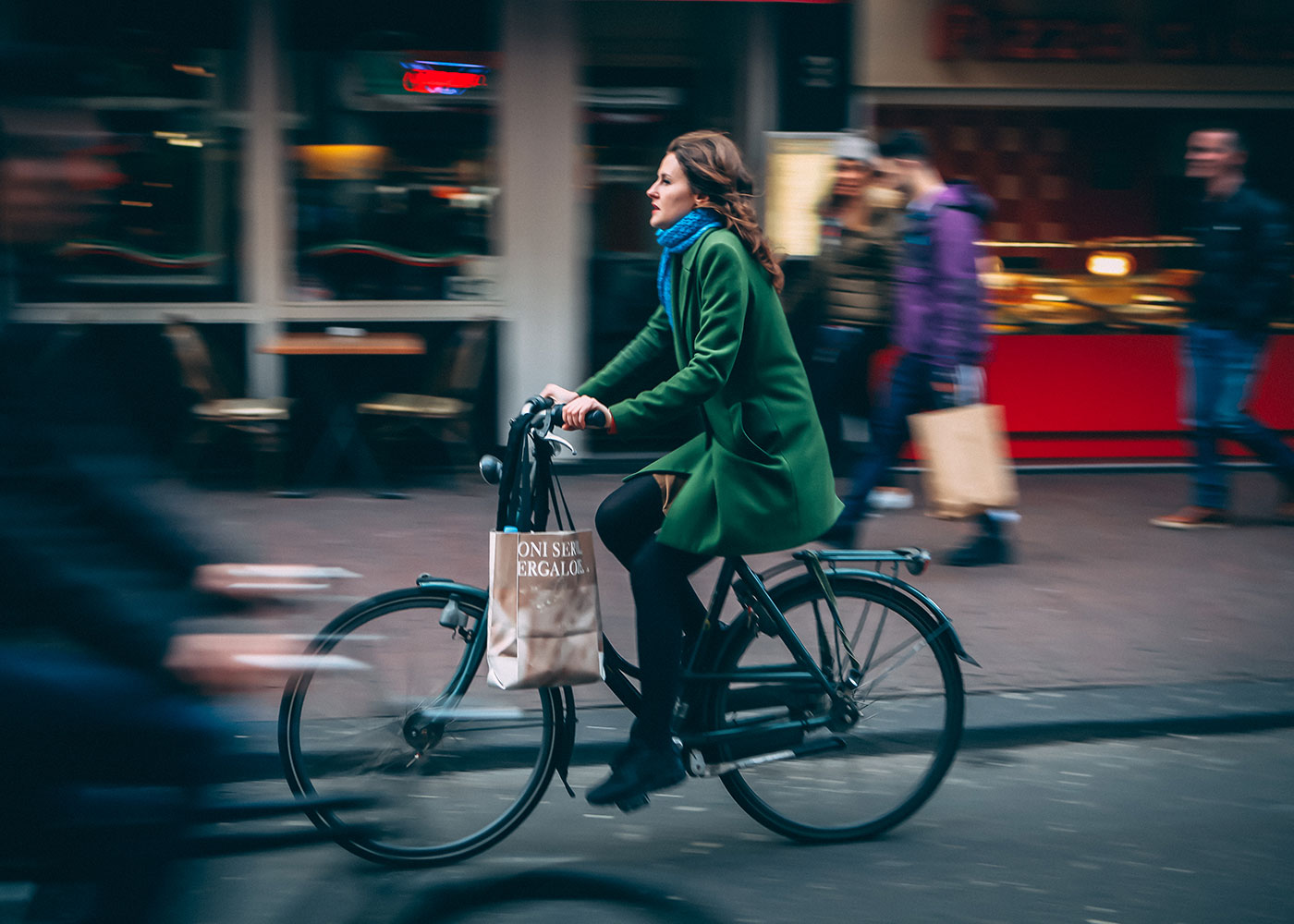 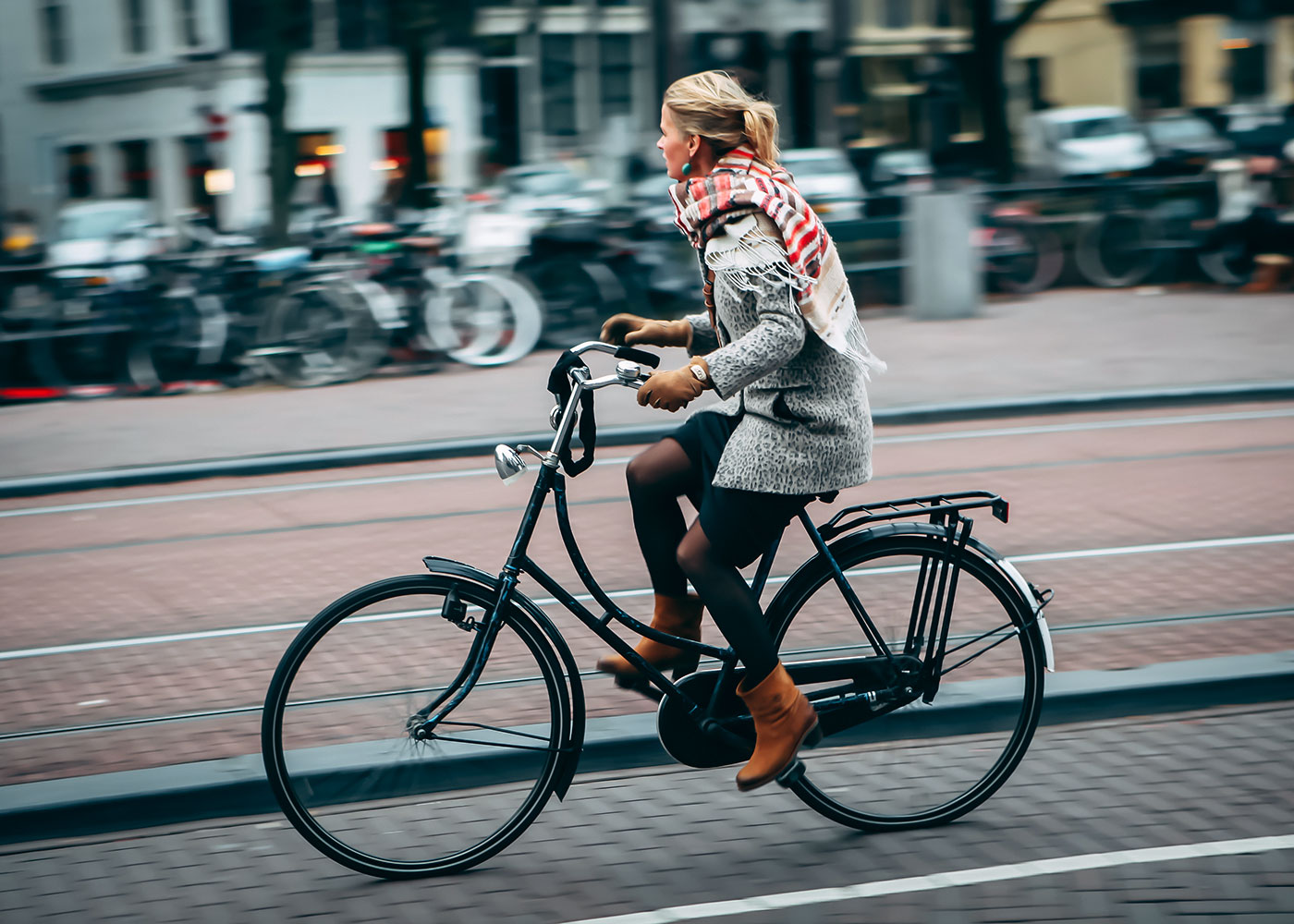 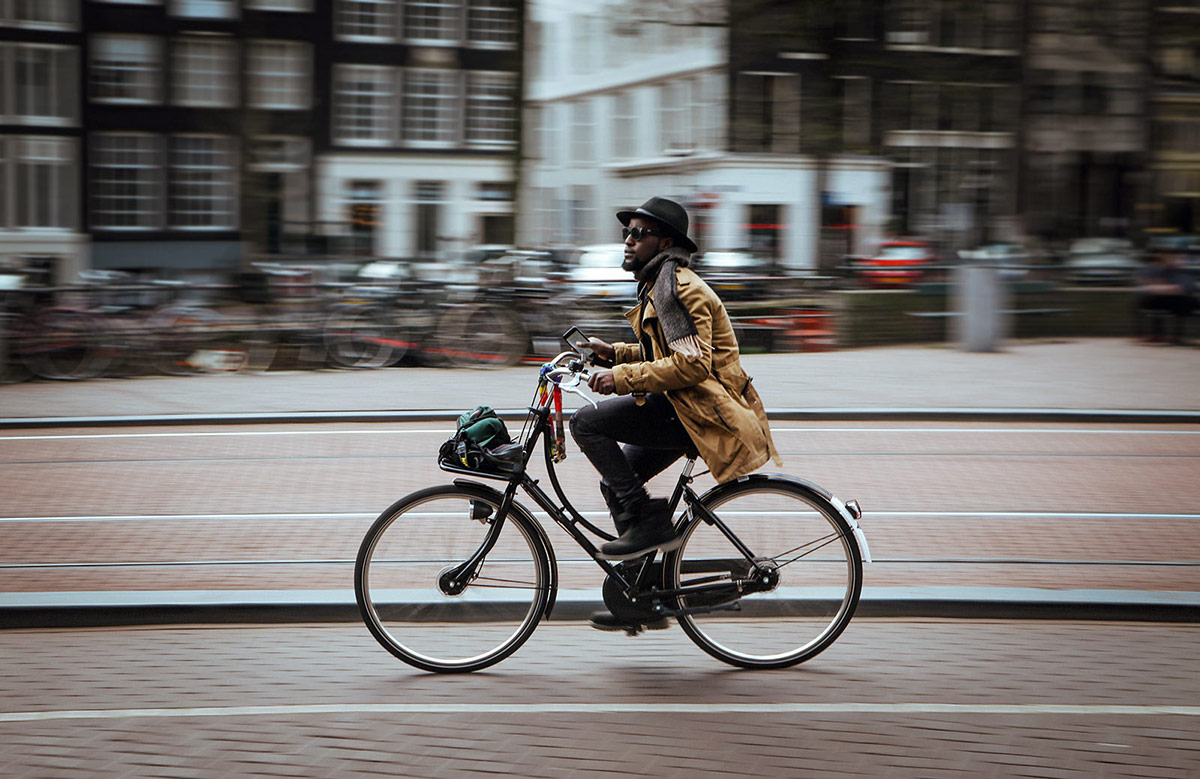 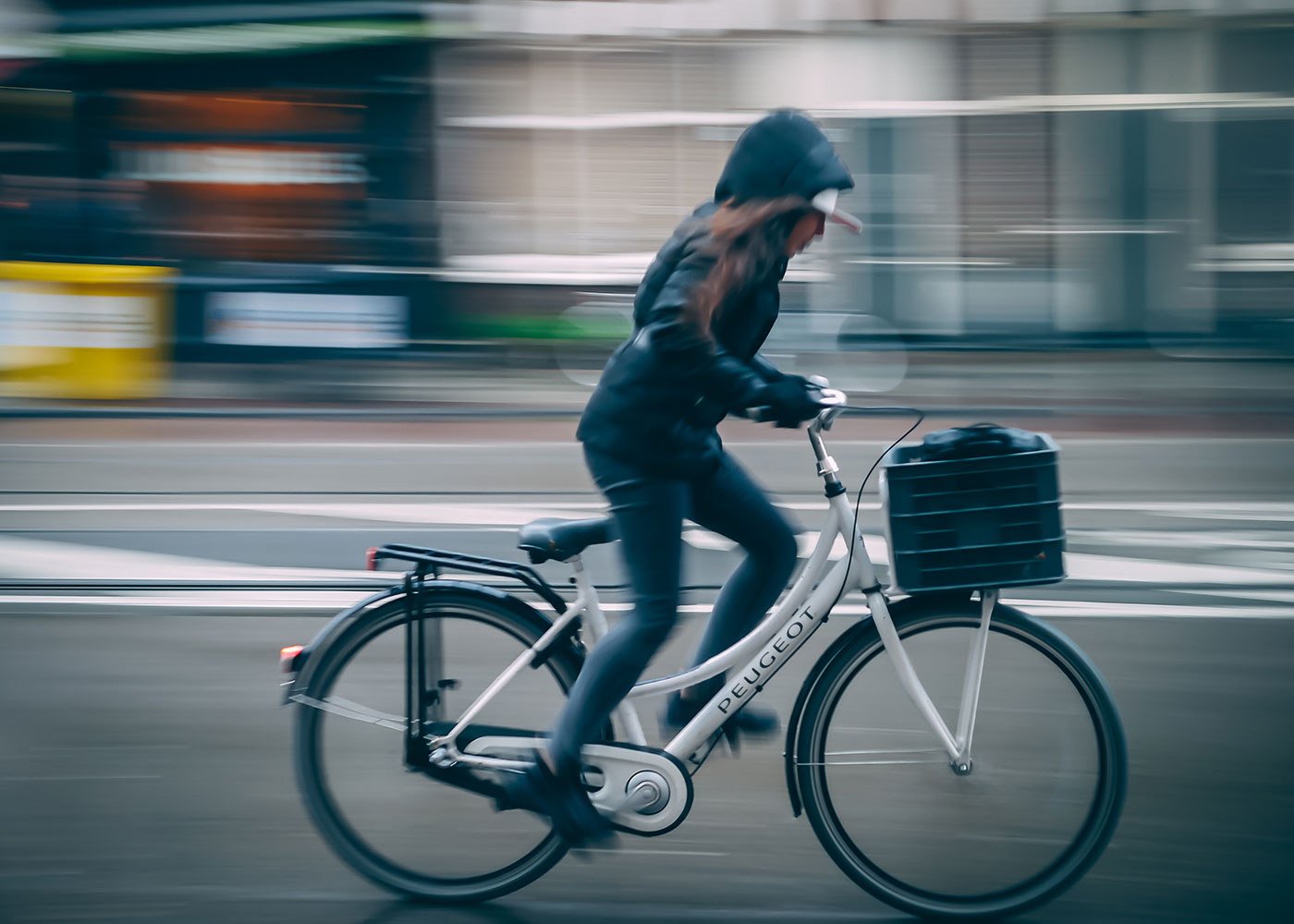 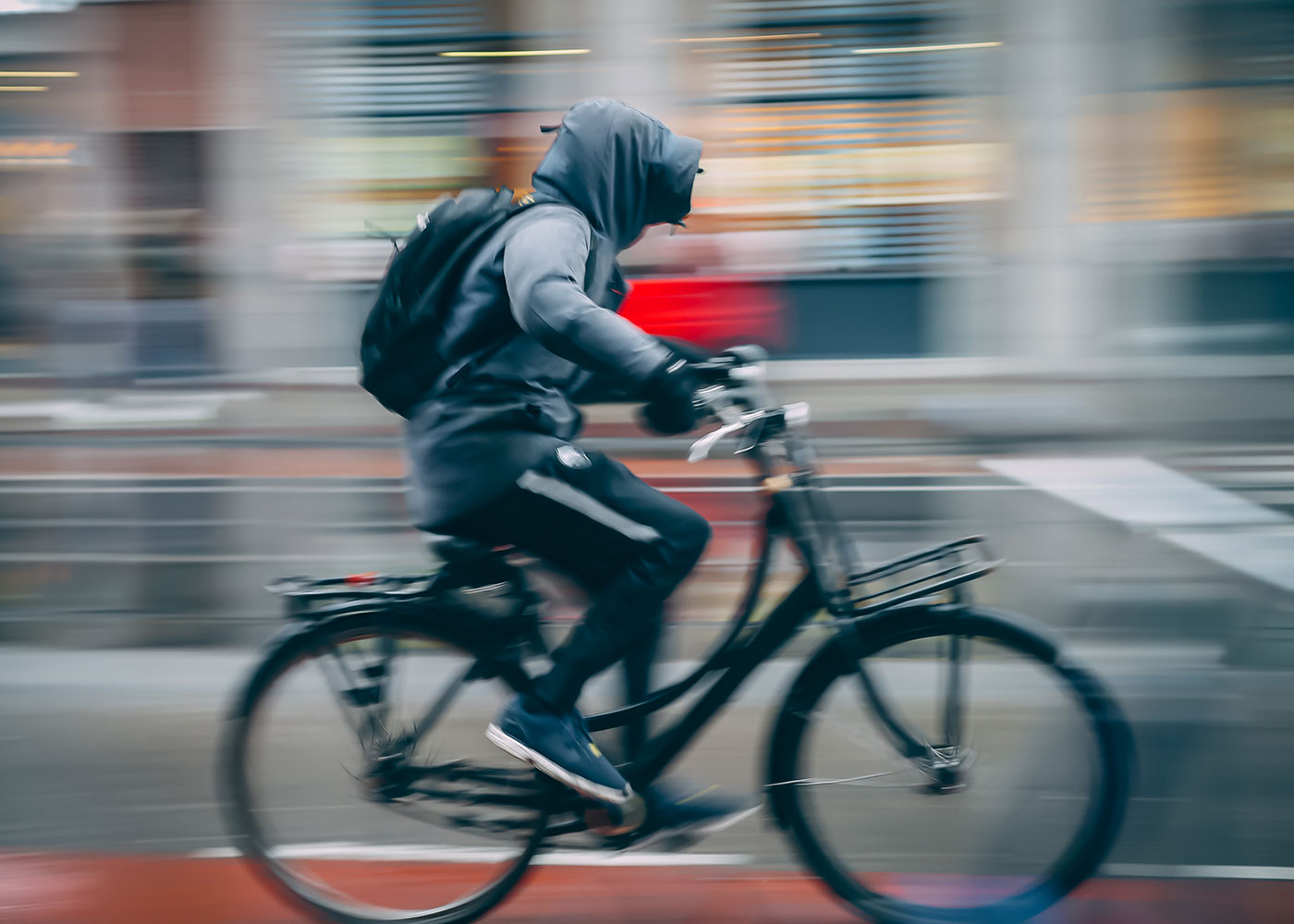 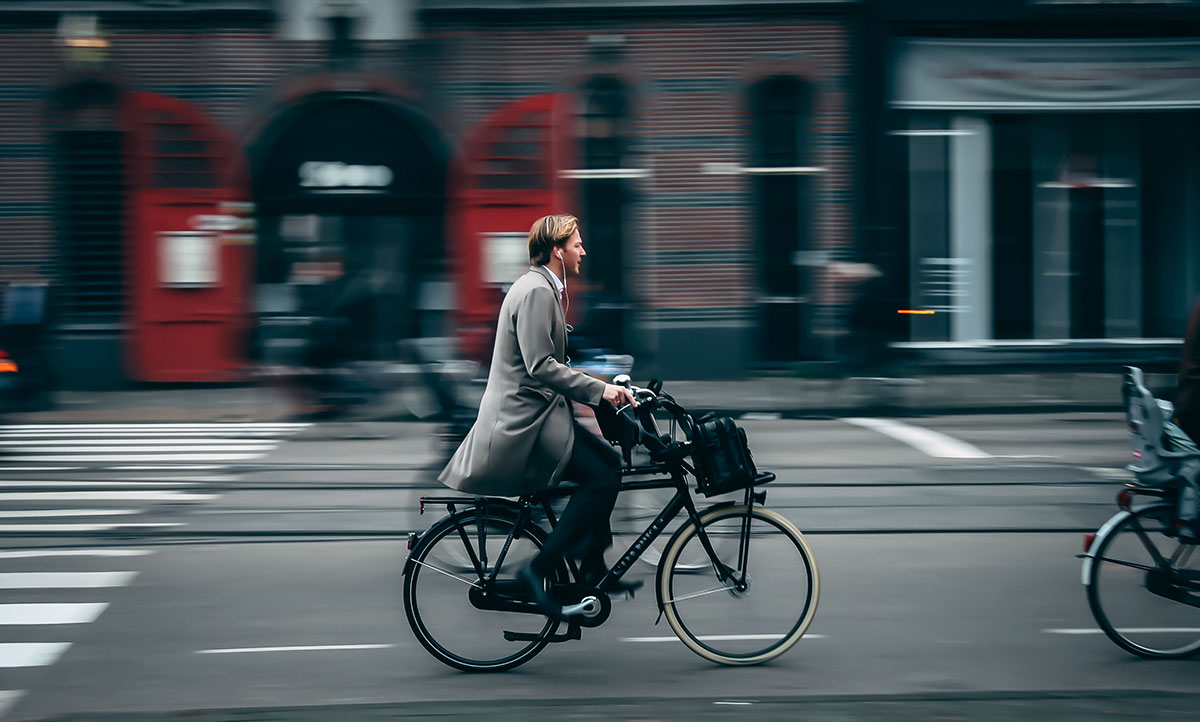