In the past few days, bicycles were scattered about the city. Wind gusts of up to 85km/h provided plenty of punch as Amsterdammers went about their day. Today I found myself sucked into a howling wind tunnel at Dam Square.

I decided to stop and see how others were coping. In the presence of nature’s sandblasting, there were plenty of screams from tourists on foot but hardly a whimper from anyone who struggled on bike.

Bracing the elements is nothing unusual for anyone who rides a bike in the city. For most, it was life as usual while others had to barrel down. But once there is a lull in the air, it only takes a moment to get that second wind. 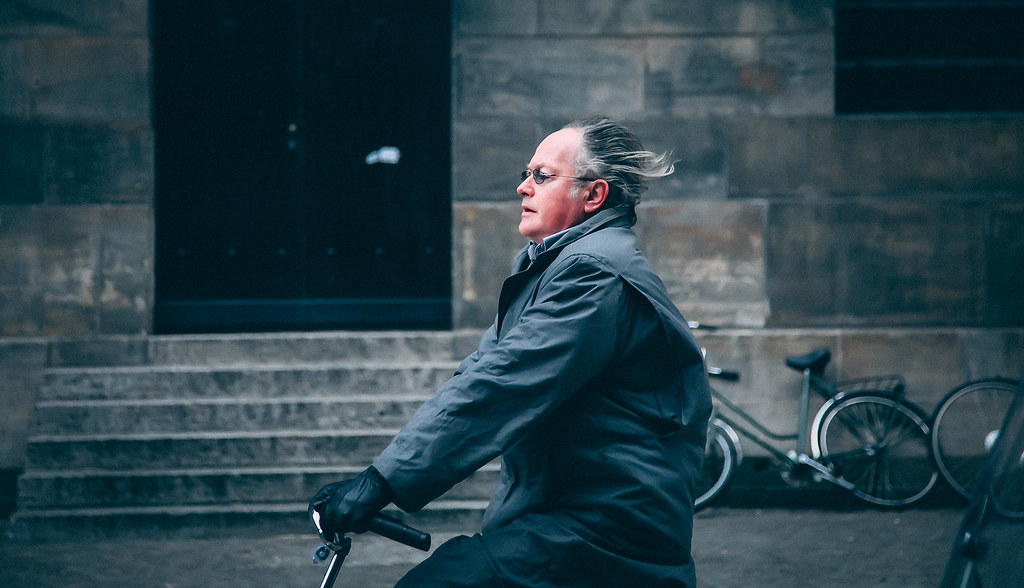 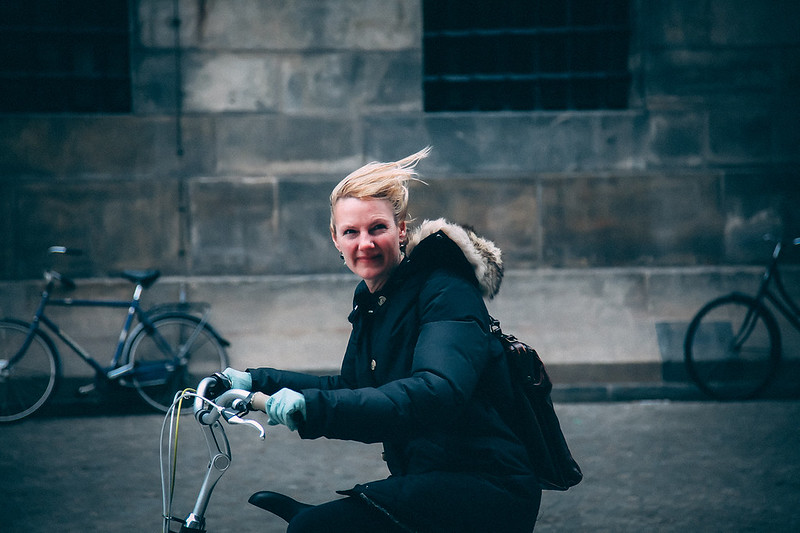 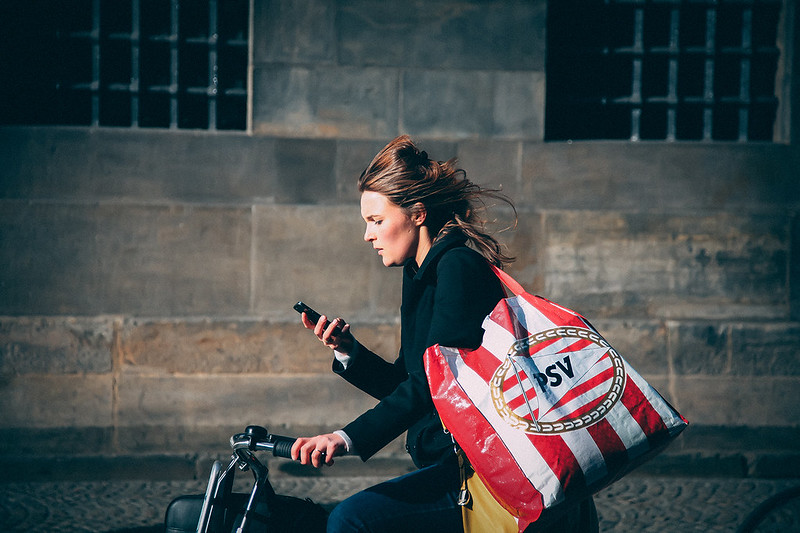 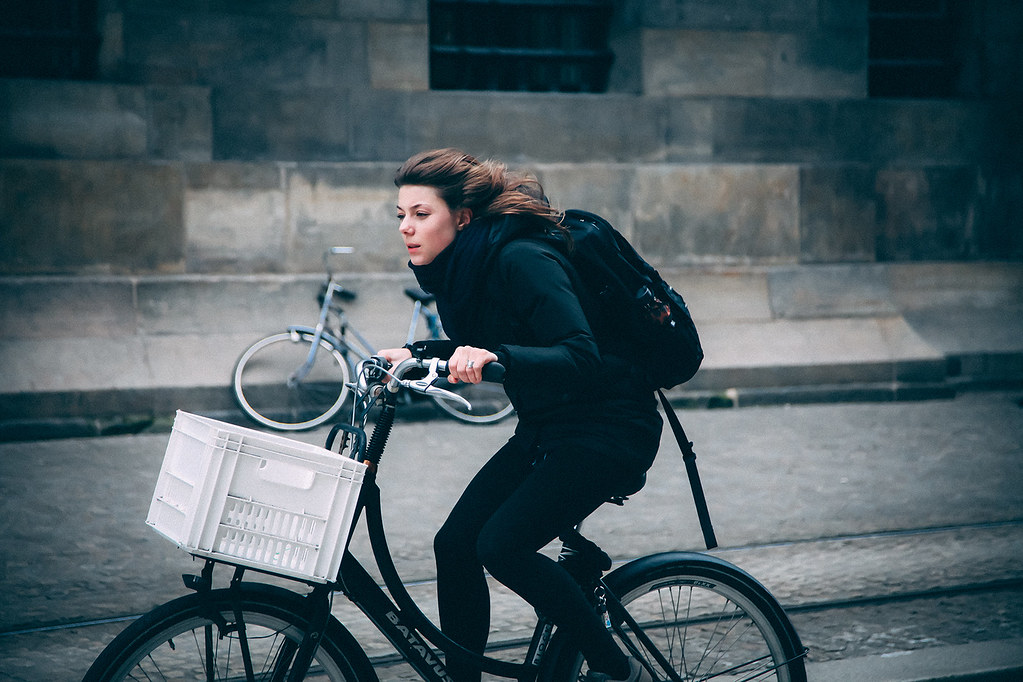 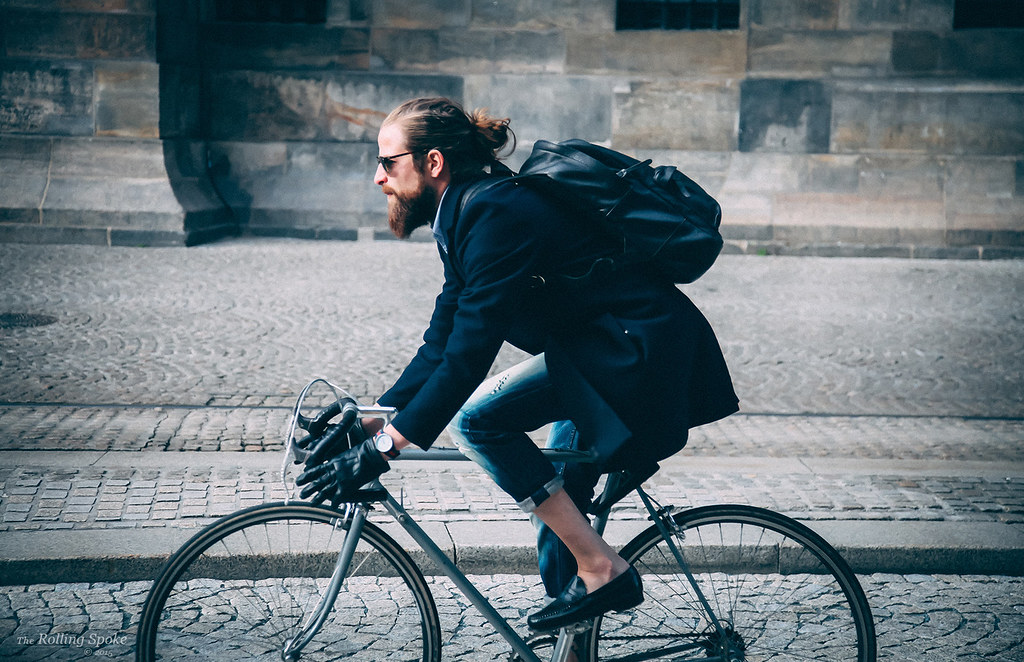 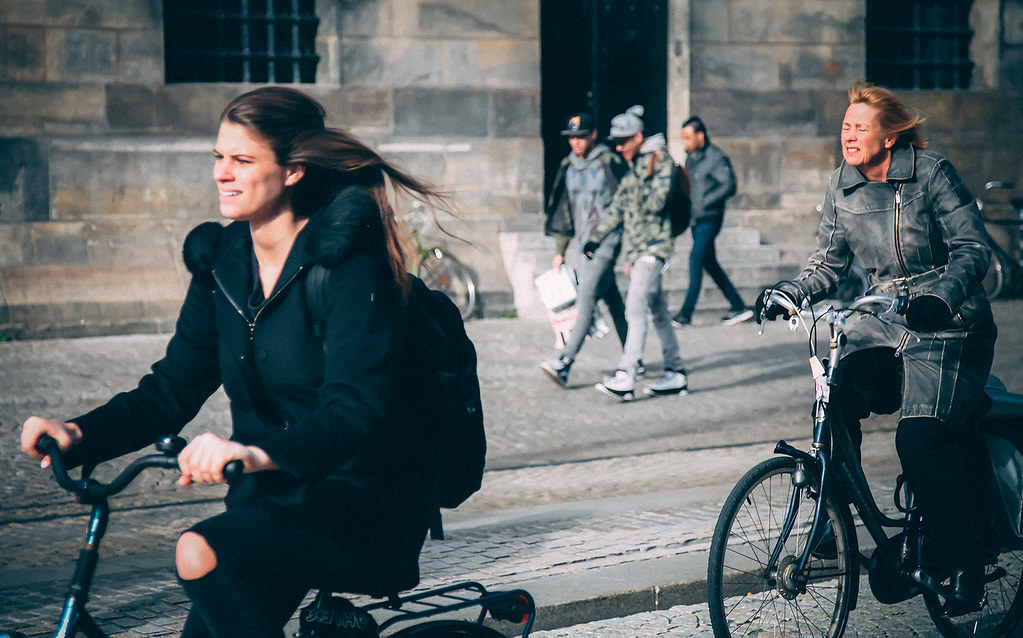 “Easy for some, hard for others” 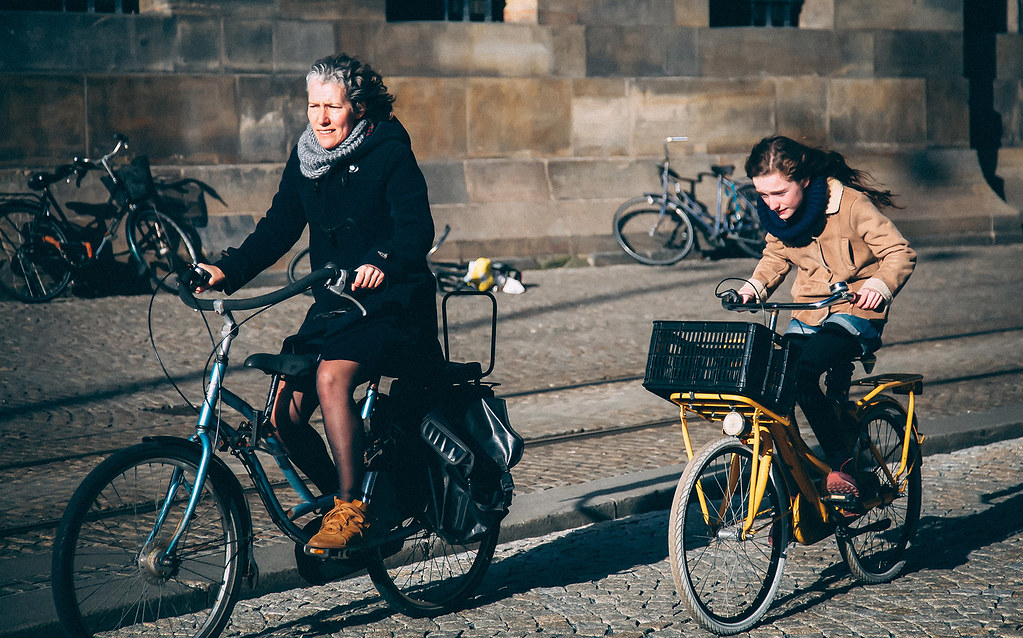 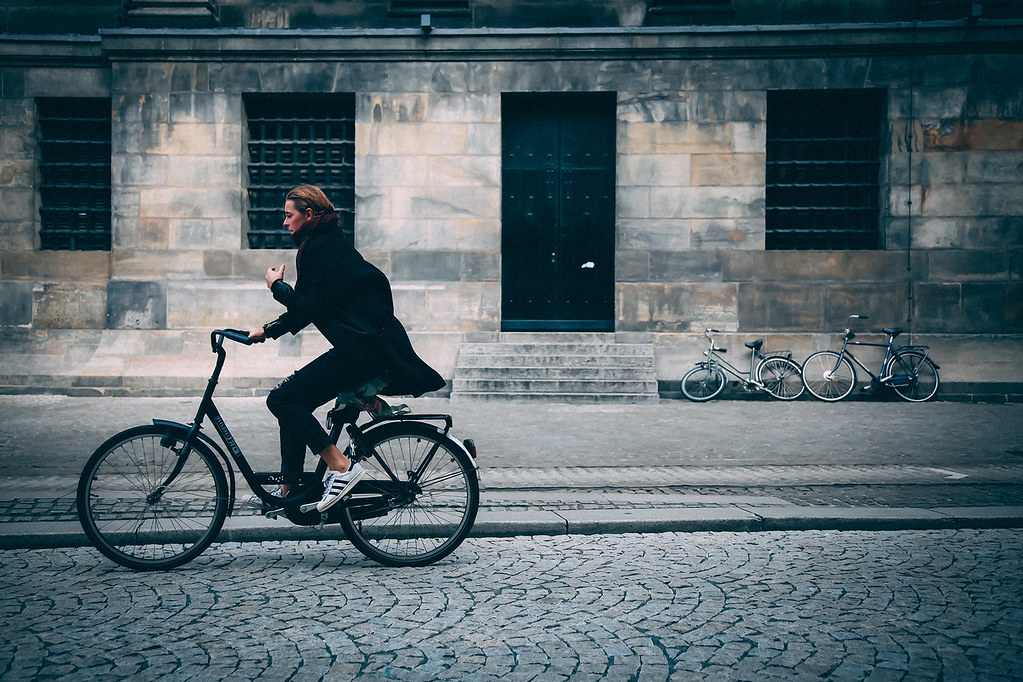 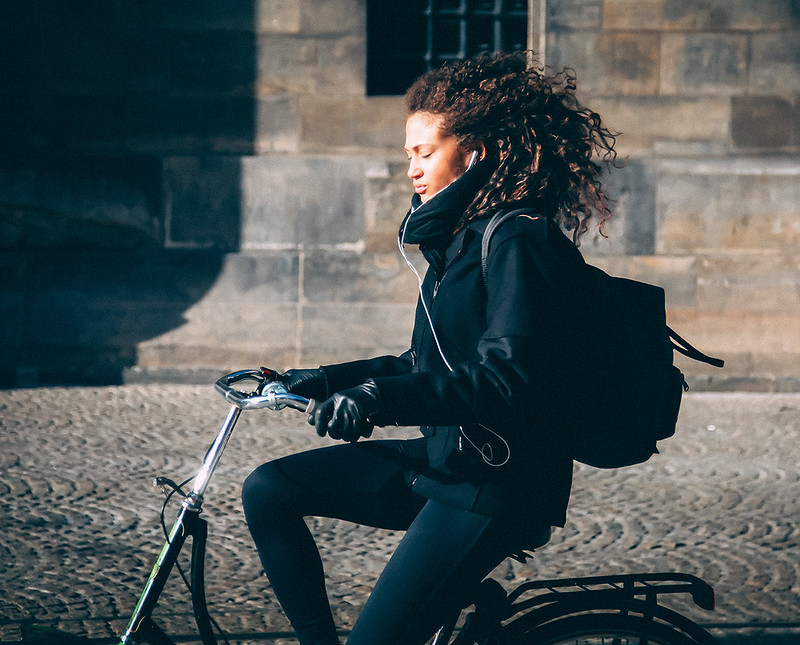 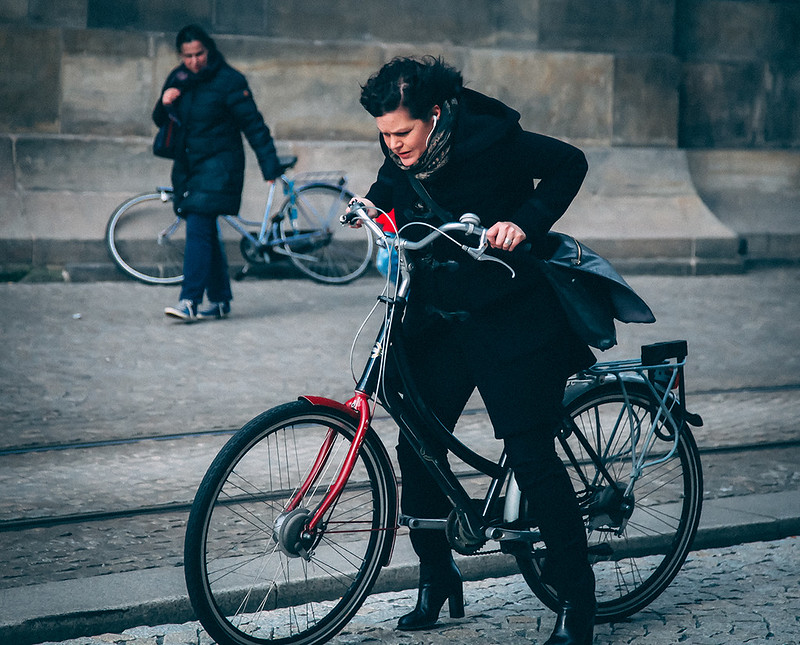