Quirky, heavy and unbalanced are words commonly associated with Supercycle. The department store bicycle brand sold at national retailer Canadian Tire has garnered a negative reputation over the years. But how accurate and fair is this consensus?

I was recently back in Canada, visiting my parents in a small town in Ontario. After not riding a bike for a week, my legs were restless. So unearthed my dad’s Supercycle Twenty folding bicycle from the basement. 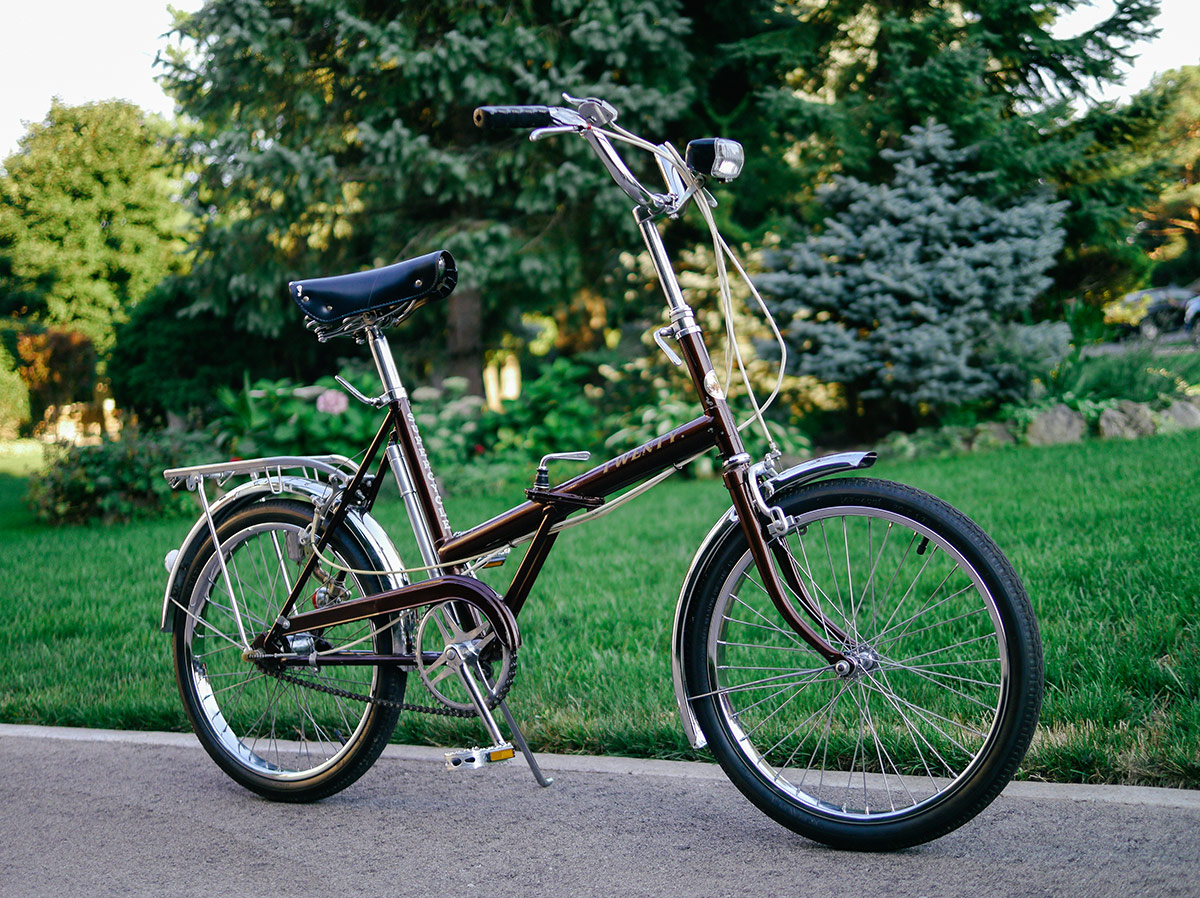 The history of the Supercycle Twenty

The bike is essentially a reproduction for the Raleigh Twenty sold in England but was branded as Supercycle and distributed to Canadian Tire. “Made in England” is inscribed on the emblem and frame. The bike also features a 3-speed Sturmey Archer shifter and hub. The back rack and brakes are made in Switzerland and the dynamo from Japan.

It was normal routine for my dad to putt around town on his Supercycle during the warmer months. But back problems in the past year relegated the bike to storage. The bike was given to him around thirty years ago but he estimates that it was likely bought around 1972.

The date appears correct as the origin of the components suggest that it was manufactured during the bike boom of 1971-74. In following years when companies started to look for cheaper production, the market shifted to Taiwanese models and components, then eventually to Chinese manufacturers. From my research, the Supercycle Twenty sold for about $80 brand new.

Is the Supercycle any good?

There is a notion the Supercycle Twenty is nothing but department store rubbish based on low standards of foreign outsourcing. It’s true that quality and refinement are not at the same level as expensive bicycles and not subject to occasional quality control issues.

However, what is often overlooked is that the bikes are poorly assembled by unskilled labour employed at Canadian Tire. Furthermore, many problems are often a result of owners simply not maintaining the bike.

My impressions of the Supercycle Twenty

My first impression after unfolding the the Supercycle Twenty is that it’s pretty difficult to set-up and certainly not as streamlined as a Brompton. This was a bit of a surprise as it has been meticulously well-kept.

Taking is out for a spin, I found the Supercycle Twenty to be simple and compliant ride. Ultimately they are still cheap bikes, but if properly assembled and maintained they will serve their purpose of providing reliable transportation in a nice compact size. 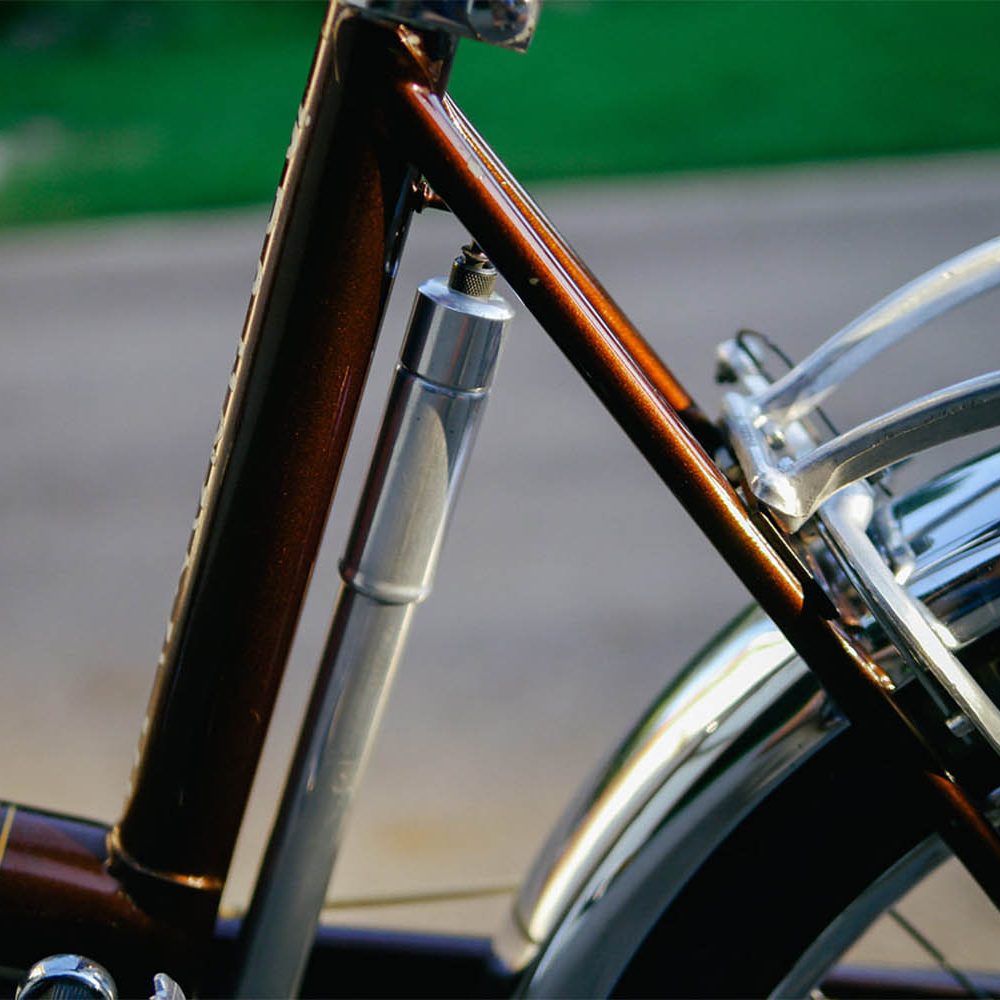 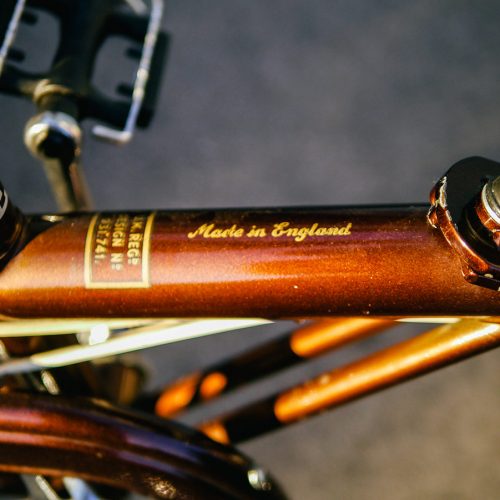 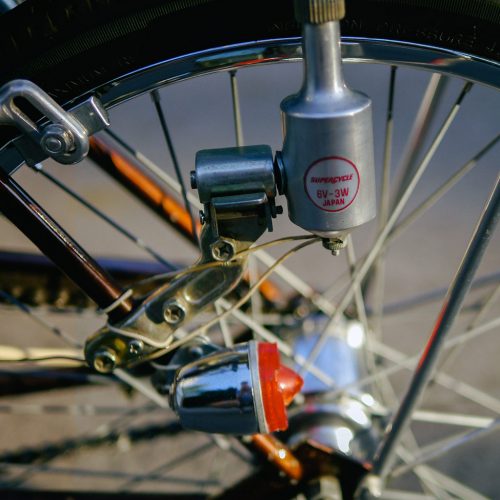 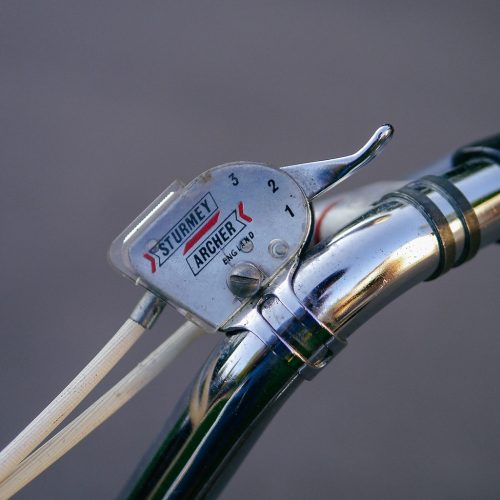 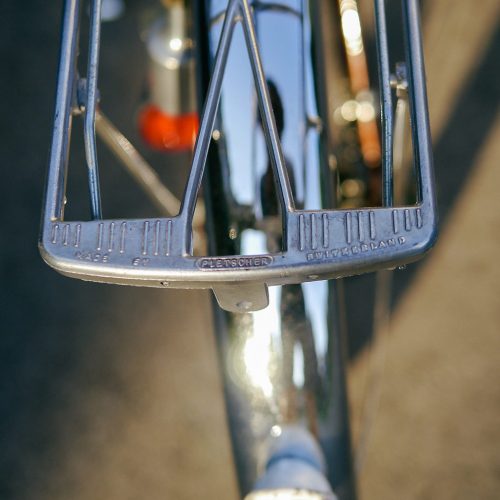