The most famous park in the Netherlands is Vondelpark. Conveniently located near the centre of Amsterdam, only a few minutes walk from Leidseplein and the Rijksmuseum. For the full experience of this world-class park, I recommend a visit by bike.


Officially a state monument, the 120 acre park is a popular hub for both locals and tourists drawing 10 million visitors each year. During the summer months, thousands will converge and pepper the grass lawns to unwind. Fortunately, there’s always prime spots away from the crowds if you want to enjoy a picnic and uncork a bottle of wine.

Once on foot, there are plenty of things to see and do. Discover winding paths, sprawling gardens, and picturesque ponds. On weekends, many will partake in extracurricular activities involving giant plumes of smoke. Look to the sky and below the haze, hundreds will attempt to wield fire in the designated barbecue areas.

Entertainment is also in abundance. From May to August catch performances ranging from jazz acts to stand-up comedy at the open air theatre. Or just take a moment to watch inline skaters spin some tricks.

Not to be missed and are the wide open asphalt paths that encircle the park. Luring thousands on bicycle each day makes it one of the best spots in city for people watching. But once on bike, the park provides a perfect shot of oxygen while tunnelling through a forest wonderland.

While the scooter and moped free paths can’t be undervalued, there are occasions where joggers, skaters and cyclists will waltz to a symphony of near misses. But these bottlenecks won’t deter those who are perfectly content to just go round and round for the ultimate pleasure ride.

Whether spending the afternoon basking in the sun or in need of quick break from the concrete. Carve out some time, hop on two wheels and pedal over to Vondelpark. 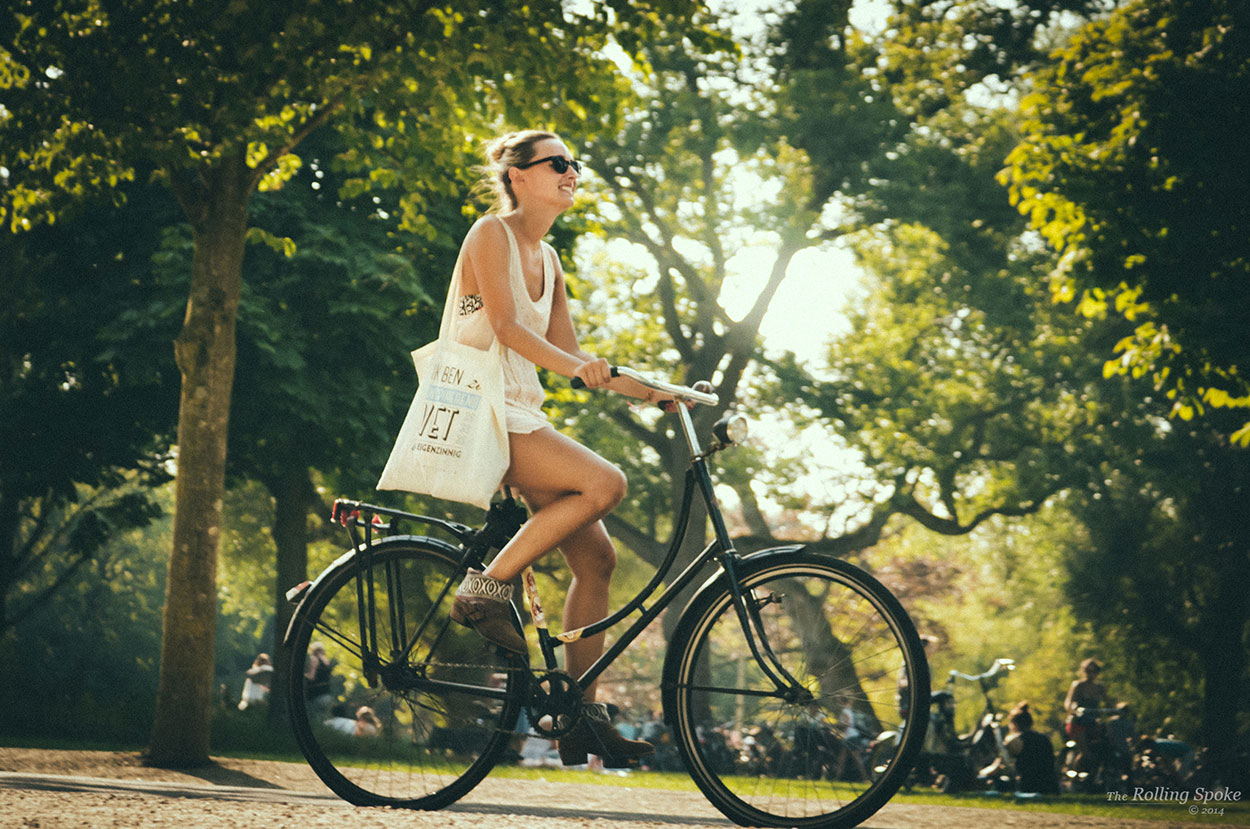 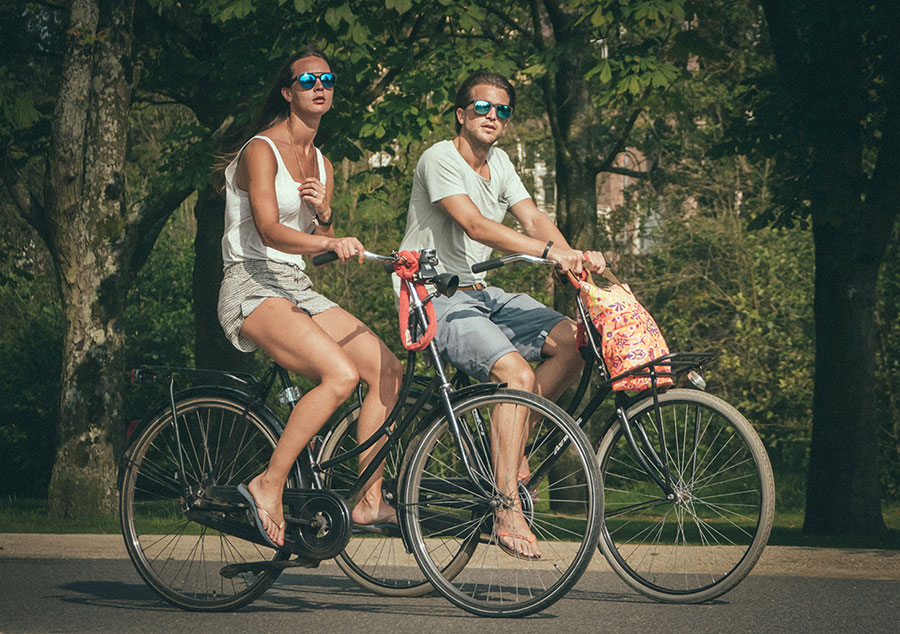 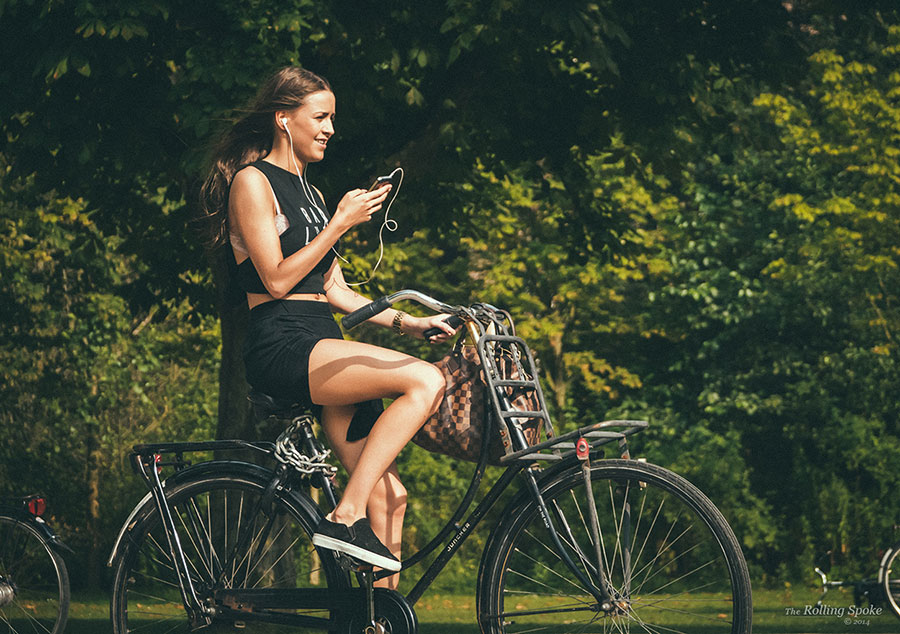 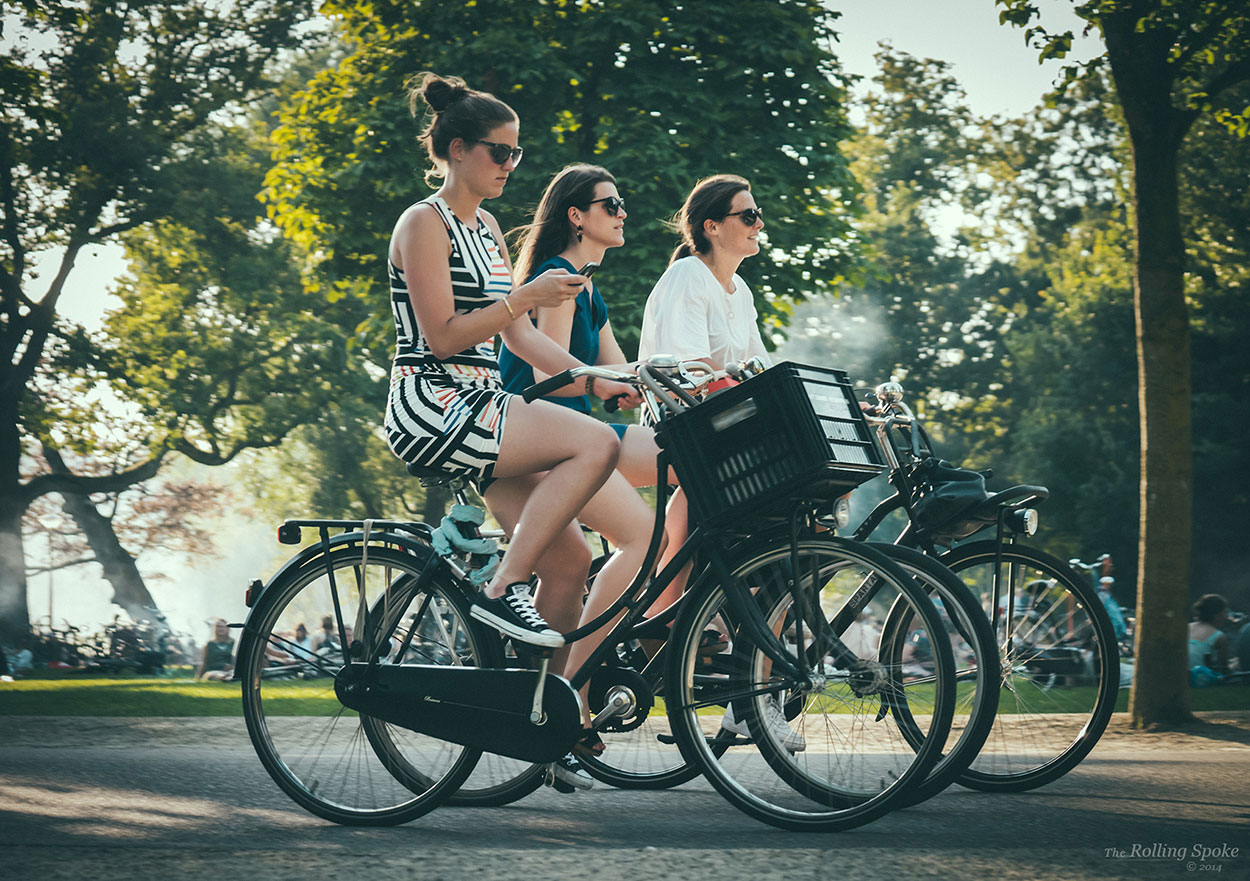 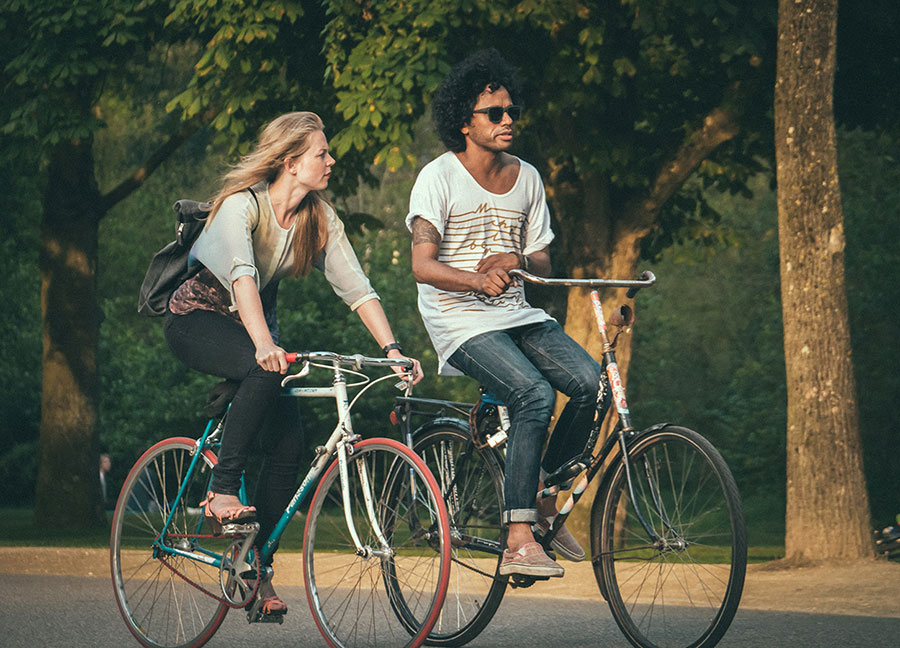 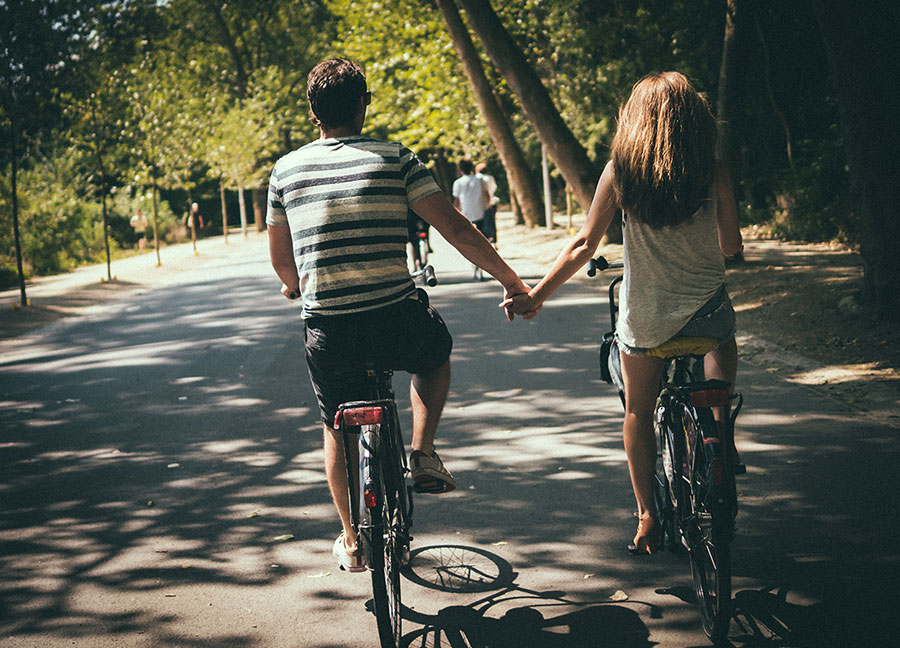 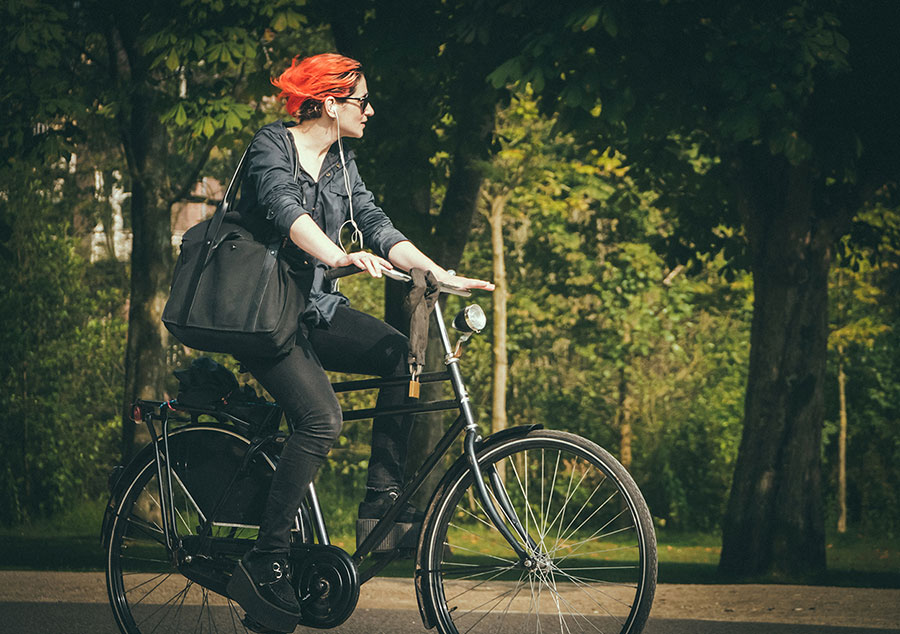 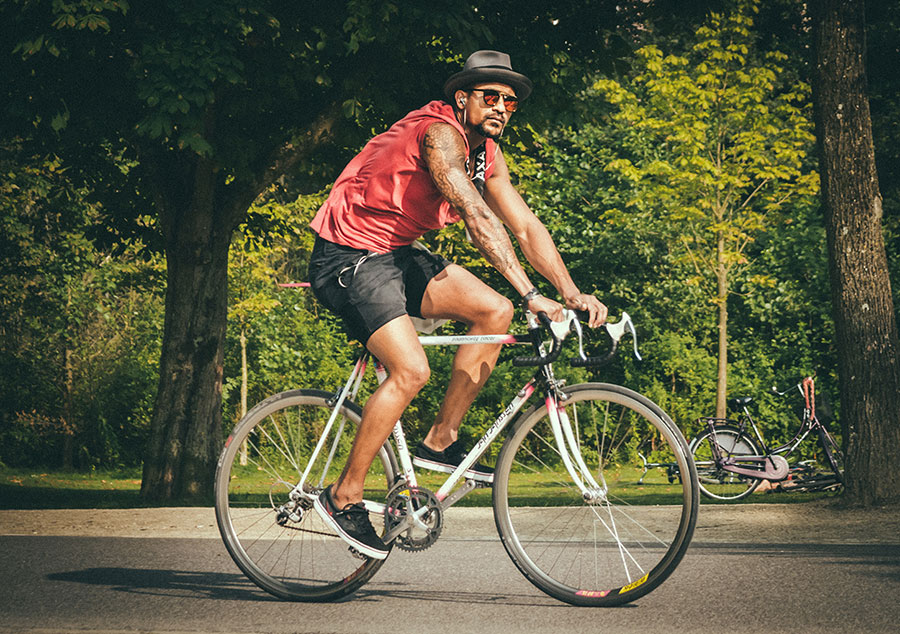 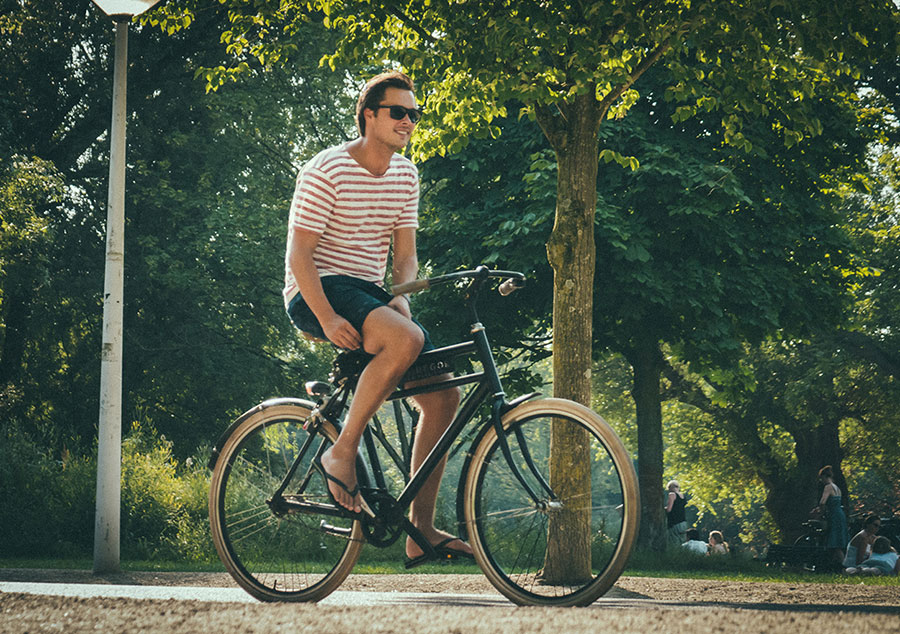 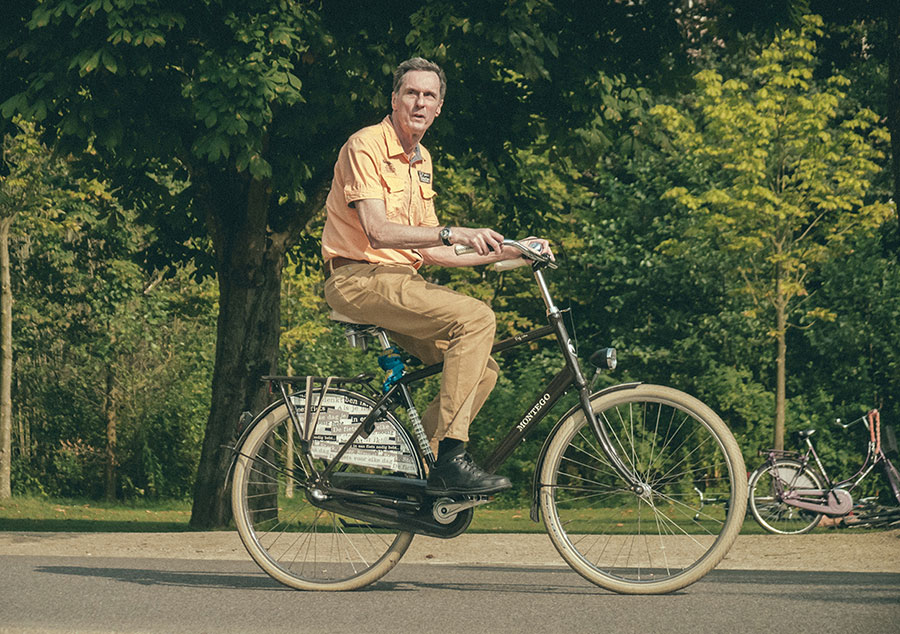 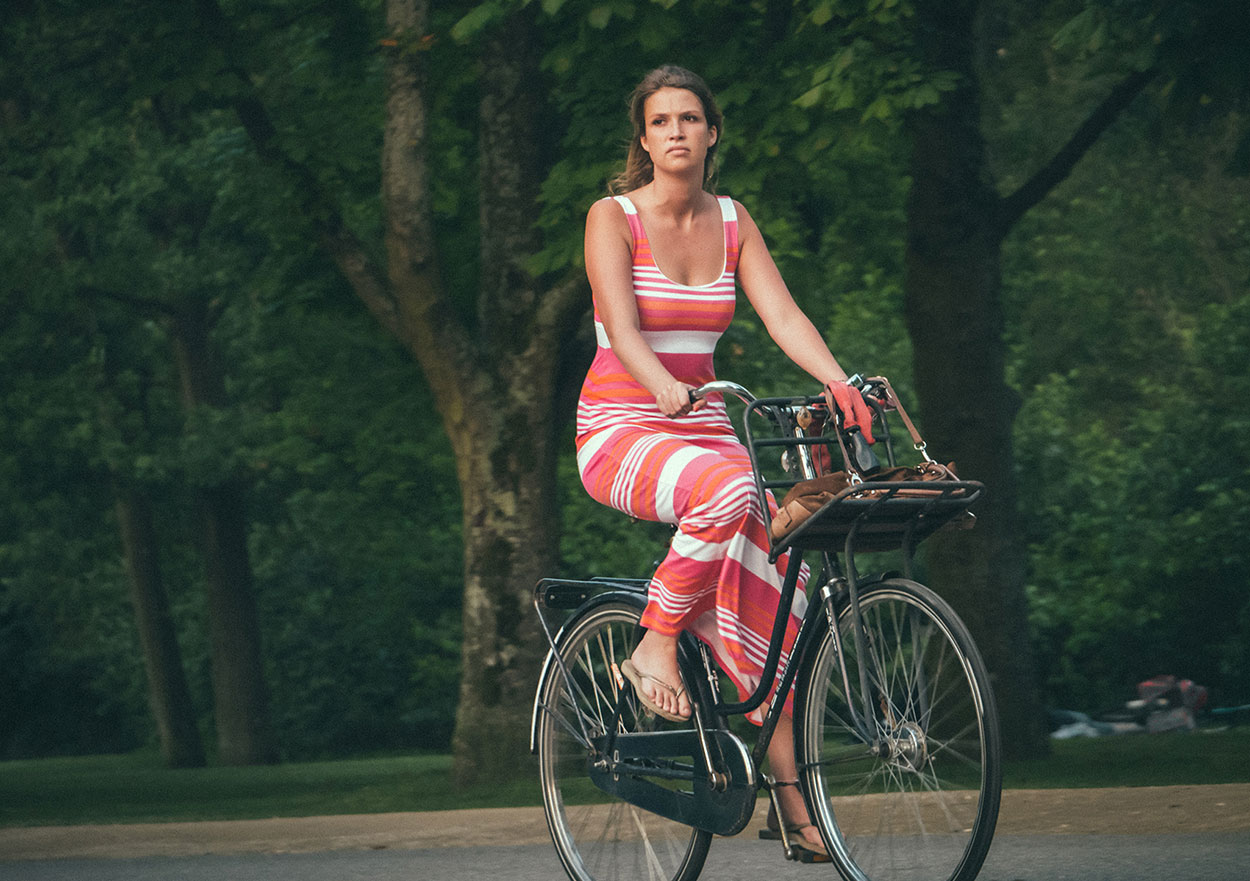